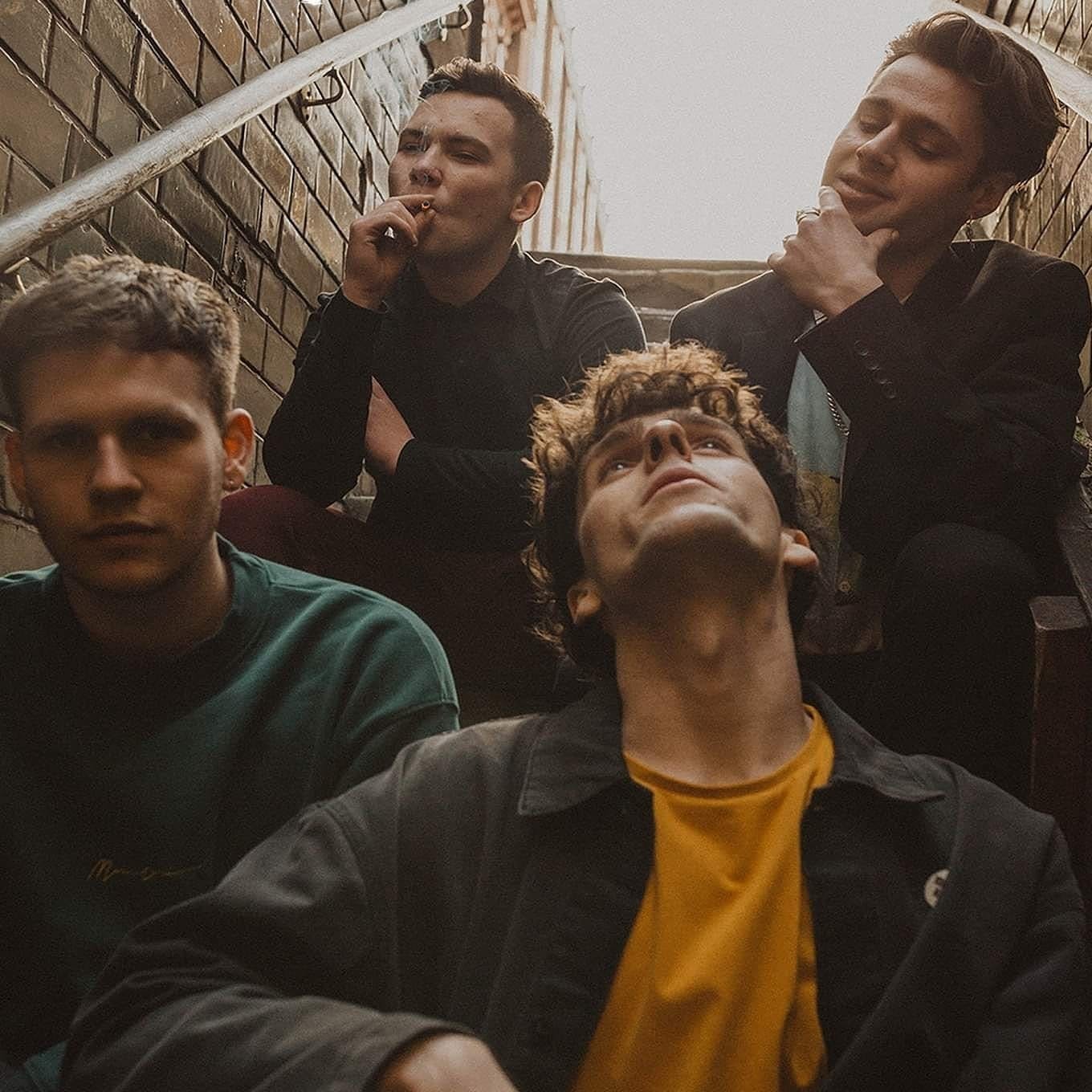 This Friday at Gorilla we’re joined by an all star lineup featuring one of Manchester’s hottest prospects, VELVET SHAKES. Recently named as one of the top Manchester bands of the year by RGM, we’re incredibly excited to have them grace the stage alongside Crazy P Soundsystem and a whole host of wicked local DJs.

The band kindly put together a list of their favorite tracks, what they’ve been listening to recently or tracks that inspire them still to this day! Don’t miss out on them this Friday and grab a ticket now:

Hot Chip – Echo
Biggest track of 2019 for me. Hot Chip are a band that know exactly what they’re doing.  I struggle these days to find a tune that I can’t stop listening to. That wasn’t a problem with this one. Vocally it’s delicate & beautiful and the production on it is just something else.
The Beatles – Tomorrow Never Knows
I don’t know where to start with this one. I can remember the first time I heard it – which I don’t think happens very often. I’d never heard anything like it and I still don’t think I have. It was released in 1966 and it still sounds fresh – it could ALMOST be the latest Chemical Brothers release. It’s a track that’s found its way into the music that I make – one way or another. There is so much going on but then nothing at all. And it’s only one chord?

Prince – I Wanna Be Your Lover
Because I do.
I’ve got a lot of love to give, and I’m going to shake that money maker to the ends of the earth when this song is a’ spinnin’. Bad mood, no matter. Prince will be there with an ethereal funk phenomenon to set you straight and get you out of your funk, into his.
Black Country New Road – Athens France
‘And in a wall of photographs, in the downstairs second living room’s TV area‚ I become her father
And complain of mediocre theatre in the daytime‚ and ice in single malt whiskey at night
Of rising skirt hems‚ lowering IQs, and things just aren’t built like they used to be
The absolute pinnacle of British engineering.’
That for me is absolutely flawless lyricism. The way Isaac (lead vocalist) portrays this uncomfortable familiarity throughout all of Black Country’s repertoire, evokes a painstaking emotion that for me is all too relatable. Has to be in my top songs, purely for an insight into teen / young adult life that is so difficult to accentuate and evaluate, especially with such blasé but eloquent accuracy.

For Sale? – Kendrick Lamar
I cannot believe this track is an ‘interlude’ track on the album.
The luscious chords and beautiful vocal melodies never fail to put a smile on my face and it sparks a pleasant memory of my confused 19 year old sense living in Manchester for the first time.
You Do Something To Me – Paul Weller.
This song was a ‘mums car classic’ back in the day. Far too many car journey’s have been spent belting out this banger (and James Morrison). It’s a beauty from Mr. Paul Weller and he definitely does something to me.

Chic – Everybody Dance
Chic have been a huge influence on us as a band and the music that we play and continue to write. For me, this track has one of the most distinct basslines of the last 50 years and I will always be in awe of Bernard Edward’s playing.
Stevie Wonder – I Wish
Stevie Wonder has to be my all time favourite musician and song writer. His lyricism and the way he can take you on a journey with his music, in my opinion, stands apart from anyone else. I wish has a great bassline and is a straight up feel good track!