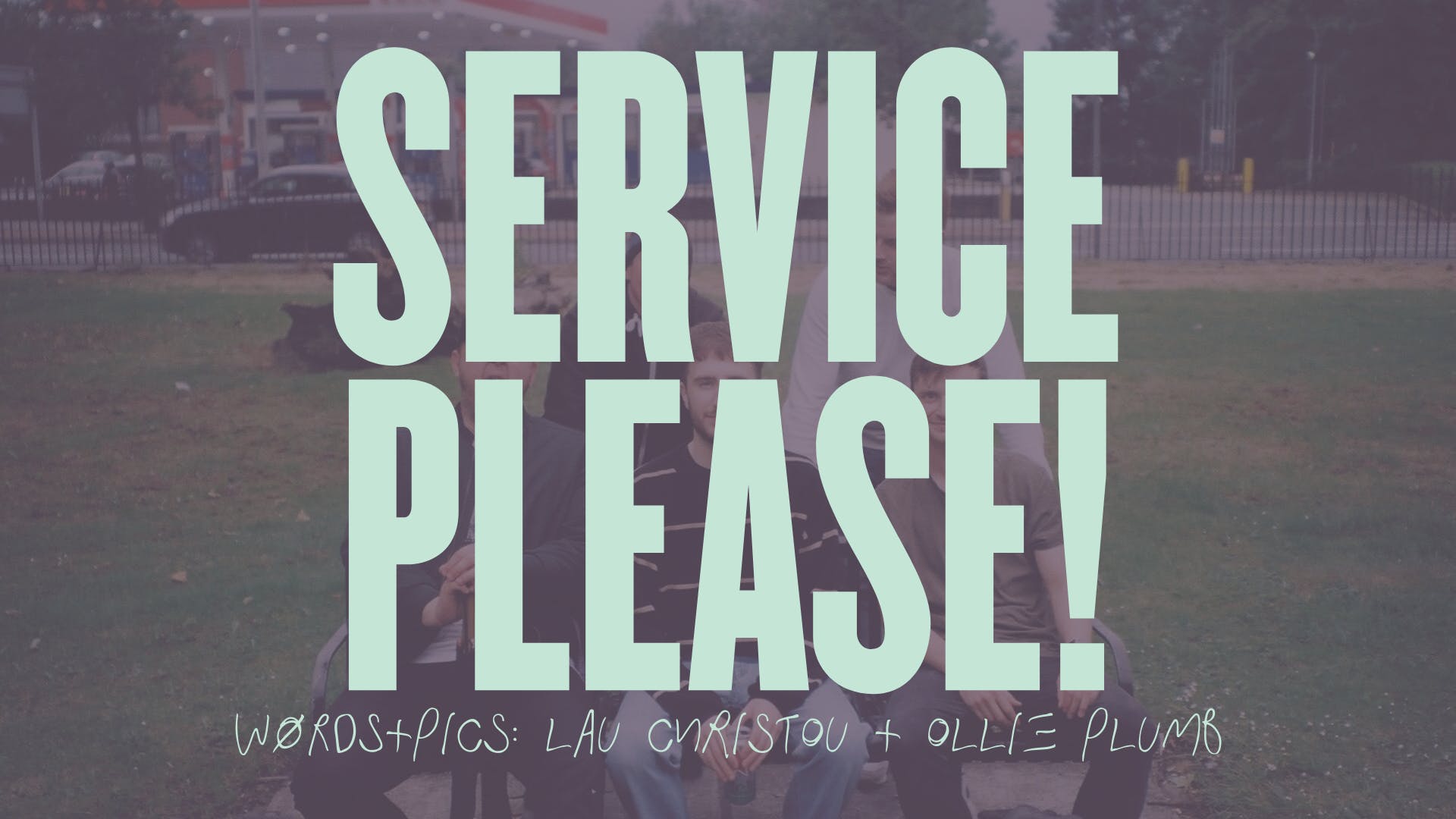 It’s only the best BTS

from our Bar & FOH teams.

From football tournaments, Head Chef roastings and cocktail shakedowns, there’s been some heavy competition across the board. Turns out, we’re a team of bloody winners. 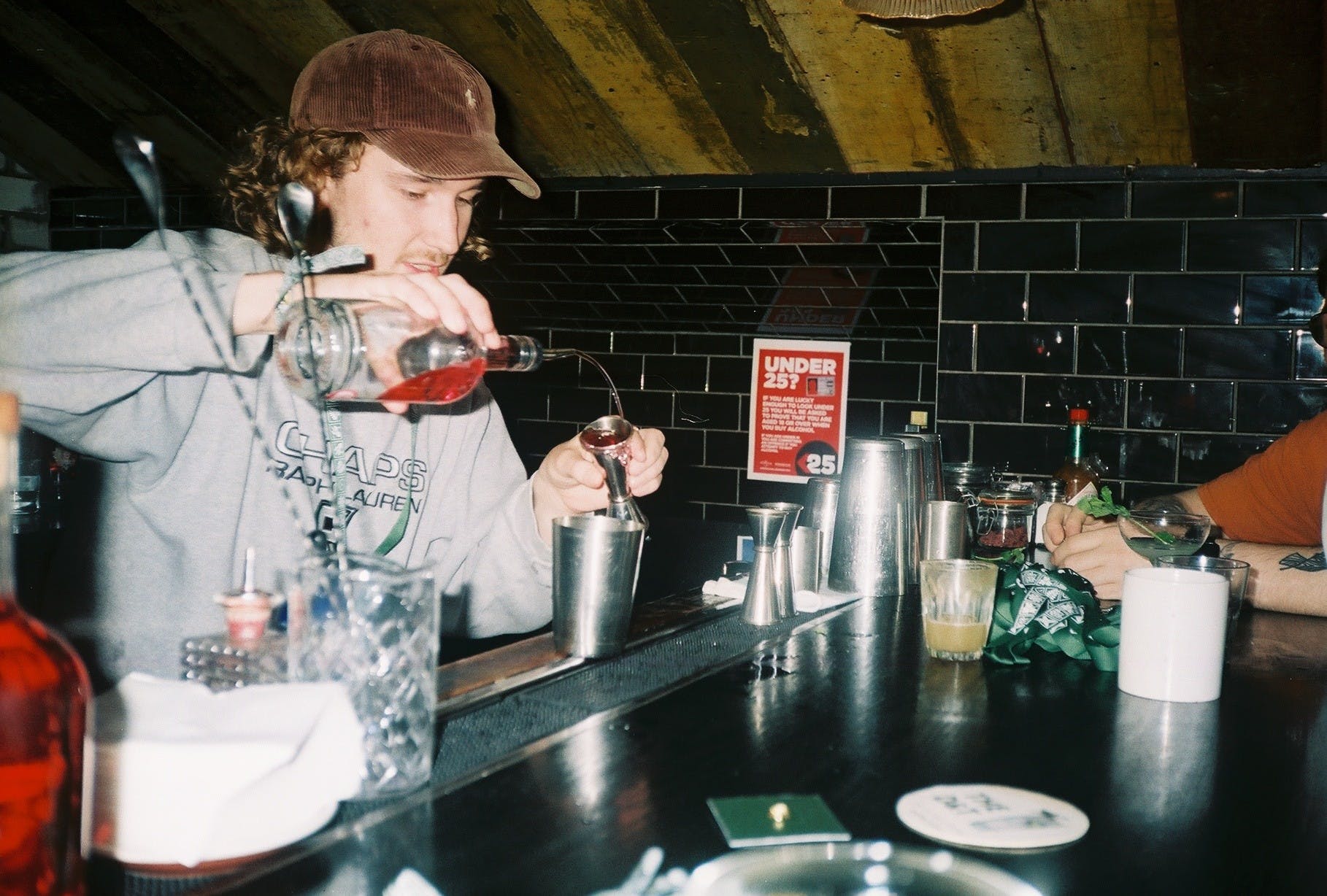 The last few weeks have had the lot of us on our toes, with fierce competition in every corner of the venue. From our Mission Mars football tournament to our annual Suppliers Fayre cocktail competition, Daffy’s Gin shake-off and a Ready Steady Cook-off, it’s been intense. 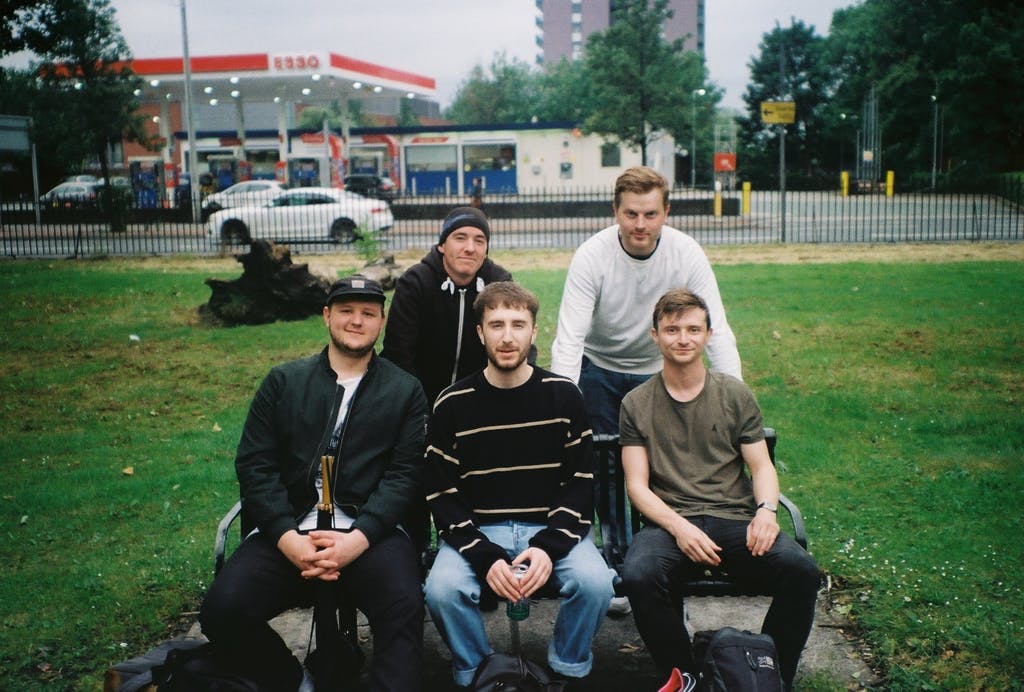 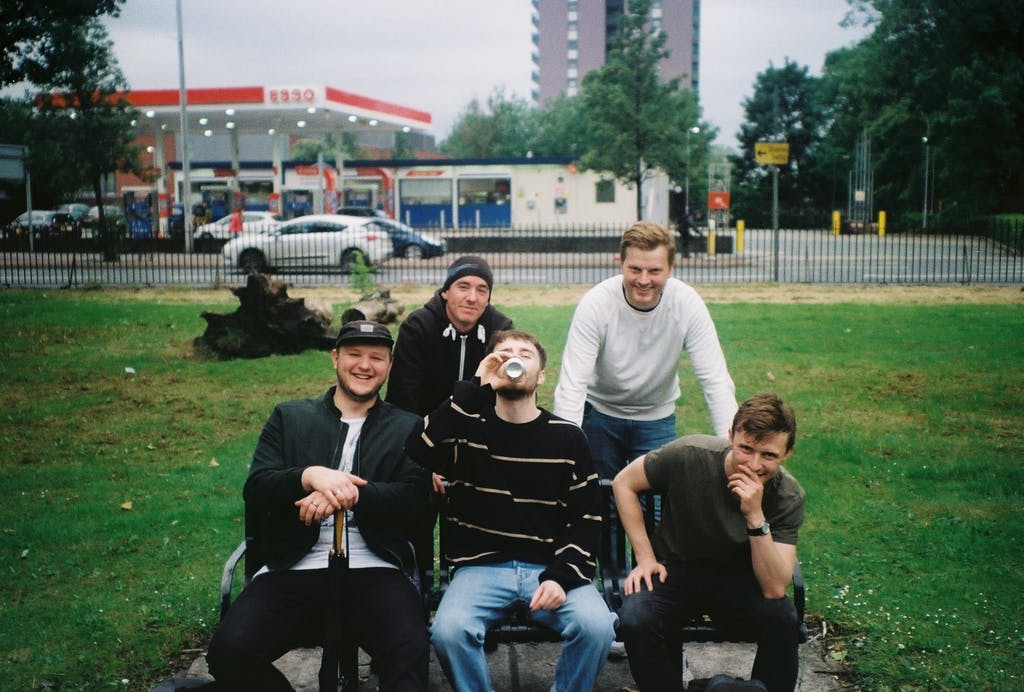 Taking the crown and a trip to Italy (not bad, eh!) for the finest company-wide cocktail, it’s only Ben Thomspon and his Henners Gin Hemingway Daiquiri twist called “Goodnight, My Kitten”. Take that, Schloss!

Closely followed with a gorgeously considered nod to summer, Liv joins Ben in Italy as our Mission Mars Cocktail Comp runner up. Get it, girl!

Keeping your appetite whet, our Daffy’s quick-fire cocktail speed-pour-spec-test, was championed by Jenna. We believe her prize bottle of Daffy’s has already been demolished.

We hate to blow his trumpet too much, but due to his Daffy’s cocktail submission, Ben ALSO won a trip to London to the International Drinks Expo with Kurtis, Max Deneka, Jenna + Liv. We can’t deny it, the boy’s got talent. 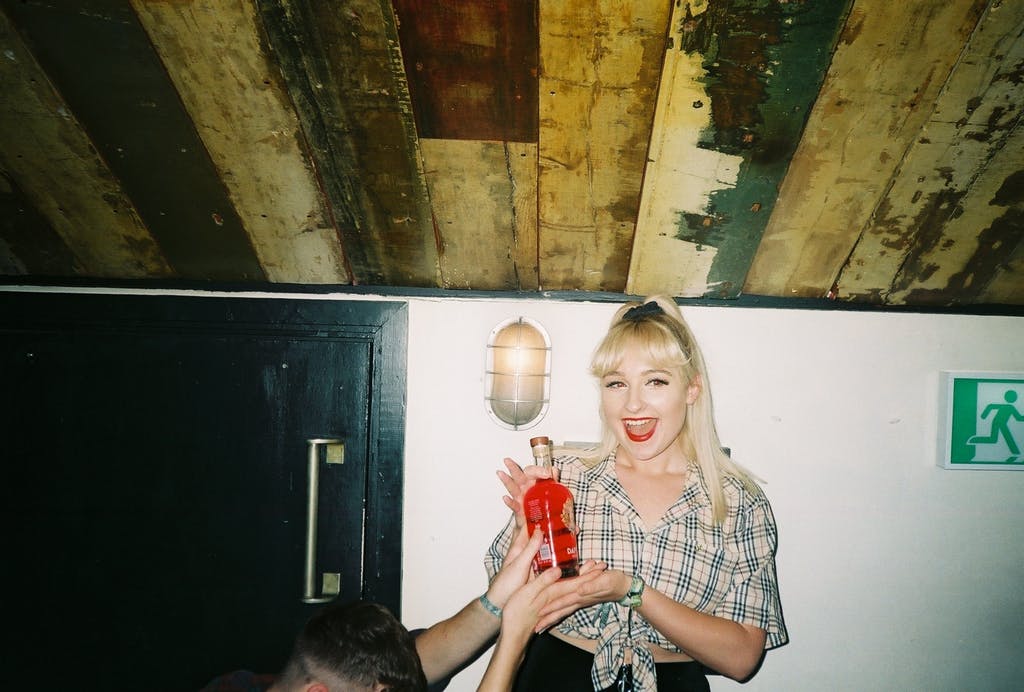 In footie news, the Gorilla 5-a-side lads had a rate good kick around and did some goals. Best not to mention Rudy’s though, they’re still a bit sensitive about it all.

Finally, our Gazza made it to the final of the Ready Steady Cook Comp, only to be defeated by new-comer Schenke chef extraordinaire, who shall not be named for Gary’s ego’s sake. Good effort though, Chef. First the worst, second the best – right? 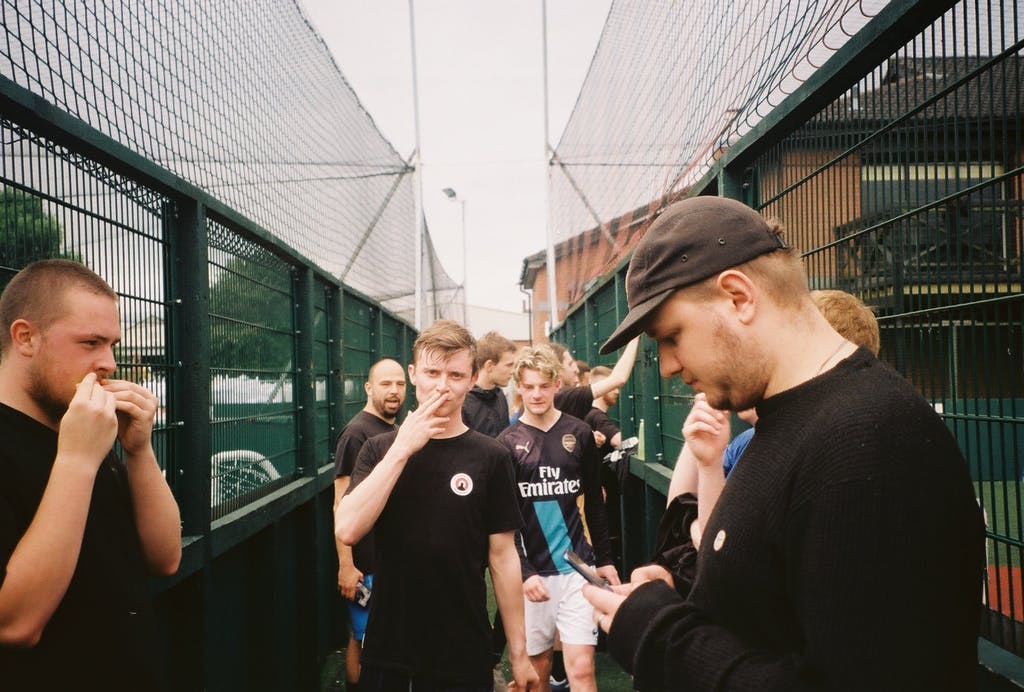 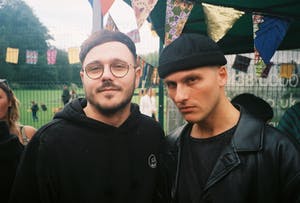 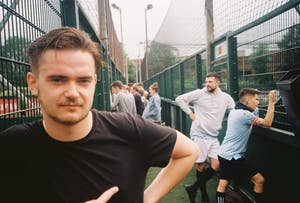 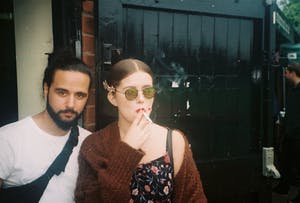 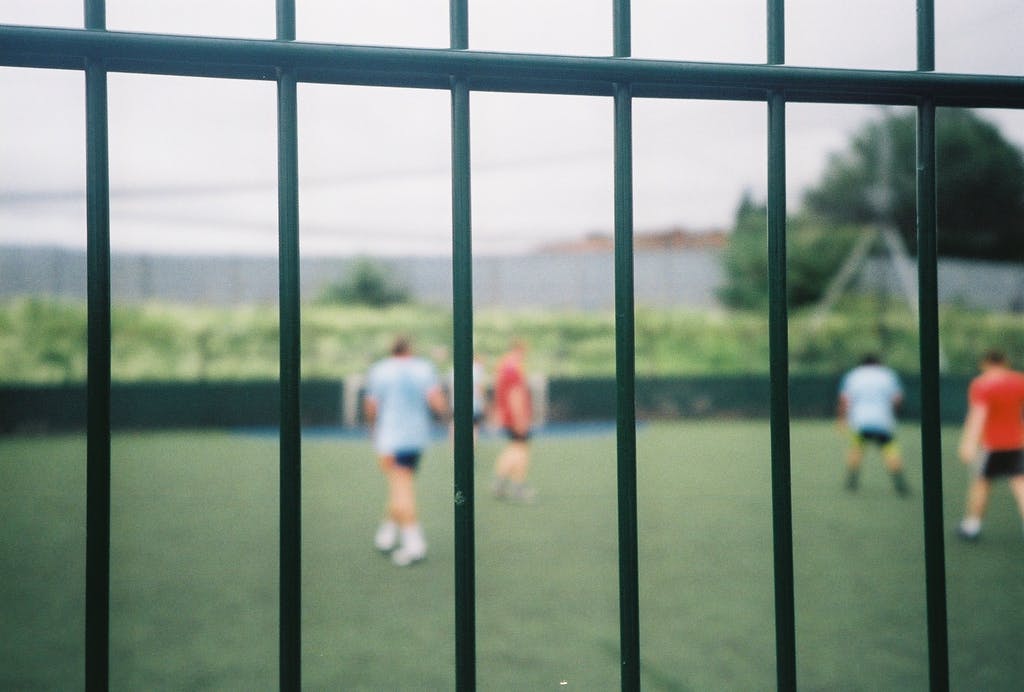 *chanting, WE ARE THE CHAMPIONS*

See you next week.