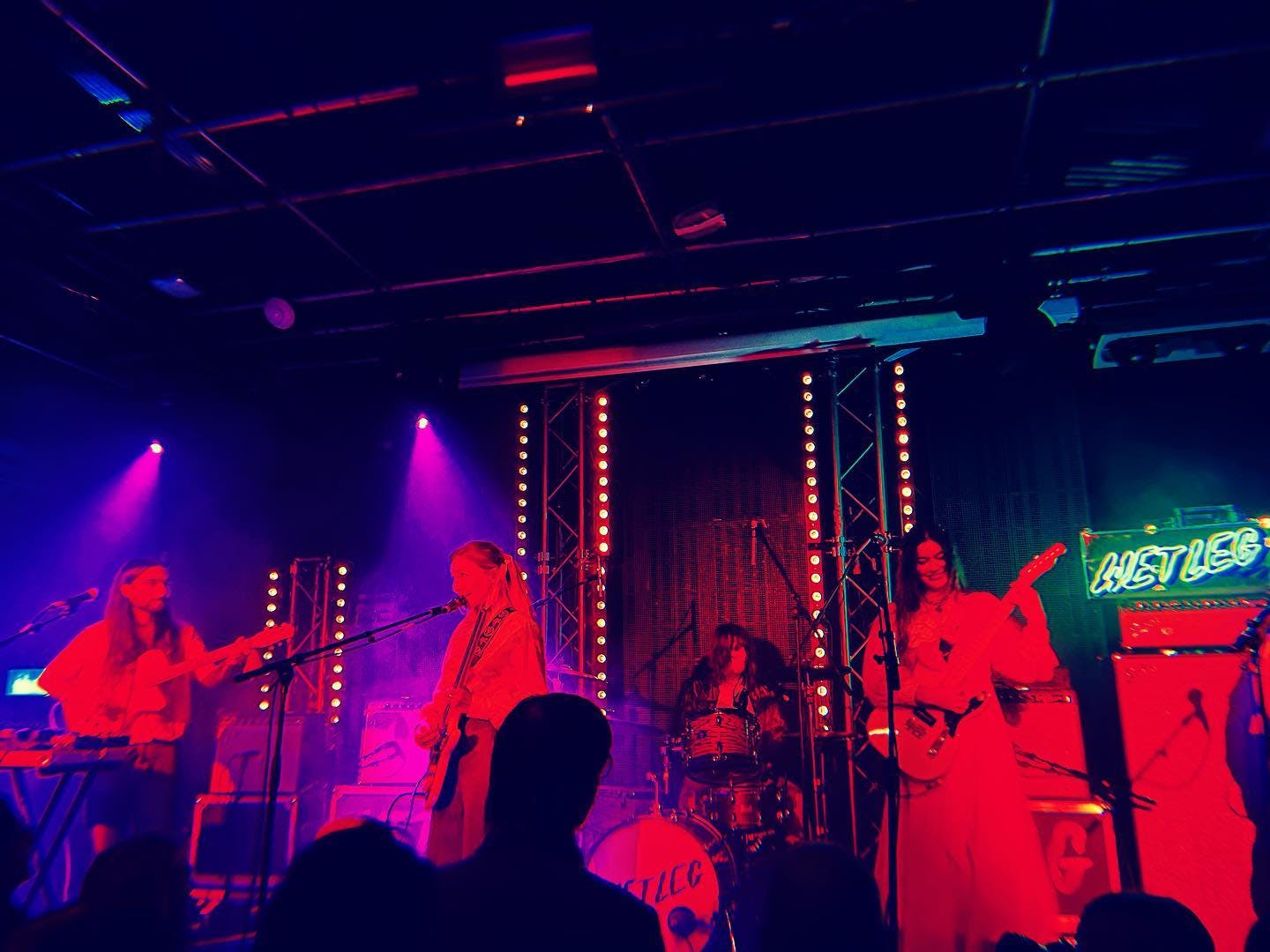 We have recently been informed by Network Rail, the landlord for our building, that essential work needs to be carried out for six weeks from 18th July in our music hall. This means we are unable to proceed with any events during this time.

We have spent a lot of time trying to reschedule shows, working with bands & promoters to reduce the amount of disruption to peoples calendars.

Live music & parties are what make Gorilla. We are really disappointed to close even for a short amount time, but in order to maintain the building and ensure Gorilla can keep hosting and bringing incredible events in the future then this work is unavoidable.

To all the fans, bands and party goers who have had plans disrupted by this – we really are sorry. If you have bought a ticket for an event during this closing period then you will be contacted by your ticket agent with updated plans for your event. Your ticket will be valid for the new venue.

Good news! We have entered the end stage of Network Rail’s upgrade works 😃 This week, we will be installing the final bells and whistles to the music hall to bring you a stunning new Gorilla live and clubbing experience. To make way for this final phase of works, we sadly have to move one final show to another venue. CAVE IN, Wednesday 18th October will now be held at Club Academy. Your tickets will remain valid for the new venue. If you fancied a drink before the show our restaurant and bar will be open, flash us your gig ticket and we’ll give you a tasty discount at the bar.

MOVED TO THE DEAF INSTITUTE