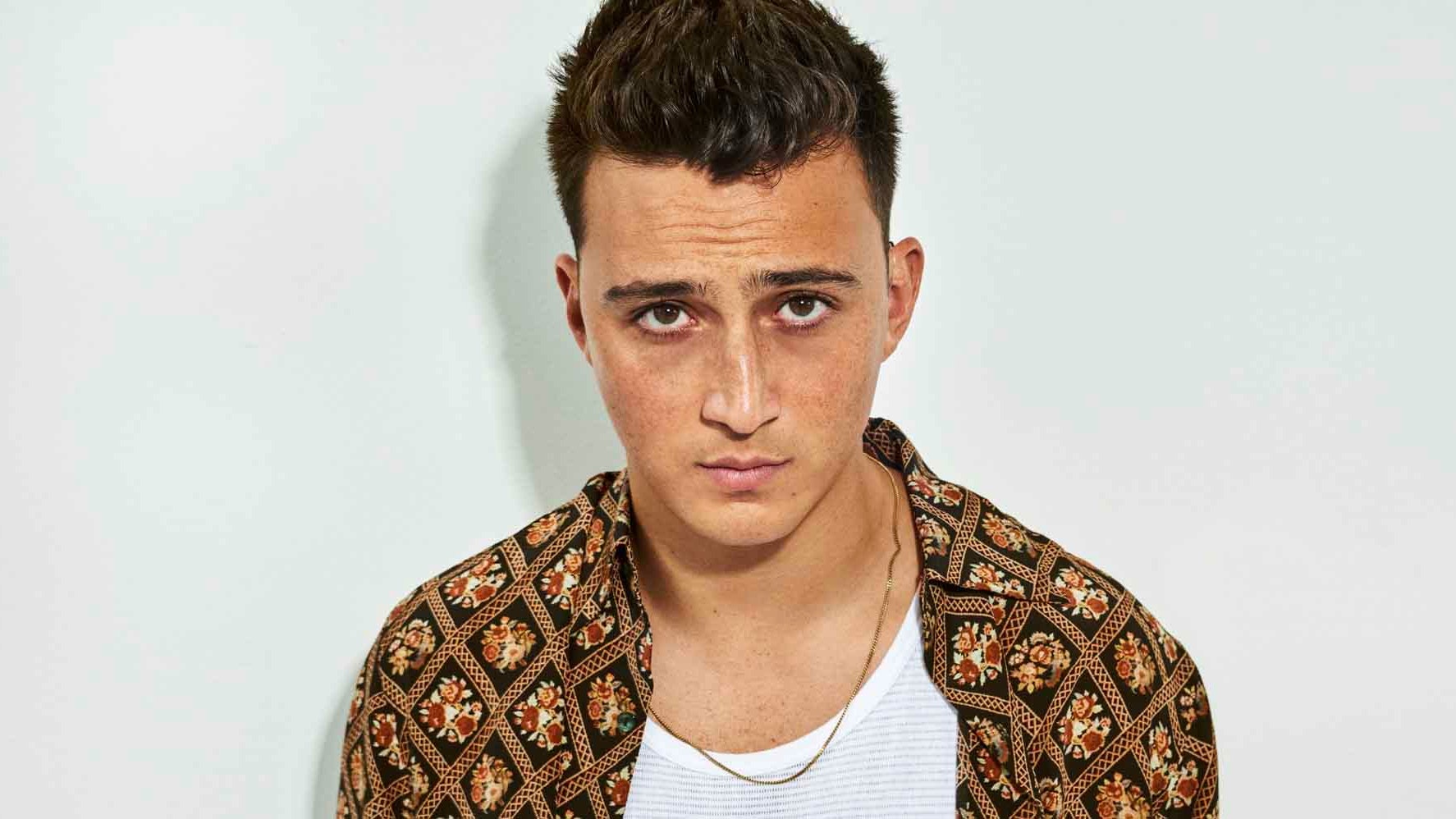 Zak Abel (born 1 March 1995) is a Moroccan-English singer, songwriter and musician. He has also been an English Cadet national table tennis champion.

He started to write song at around age of 14. At the age of 15 he had to chose between table tennis and music and he chose music. He lists Michael Jackson as one his biggest influences and funk and soul as the genres he got accustomed to listen when growing up. As modern day artists he likes Paolo Nutini and Maverick Sabre.

He released two EPs in 2015 and in 2017 his debut album Only When We’re Naked. Album debuted at number 100 on the UK Albums Chart.
To date he has released 12 singles and 6 songs being a featured artist.

He is currently signed to Atlantic Records.

His songwriting credits include songs for artist like Paloma Faith and Sigala.