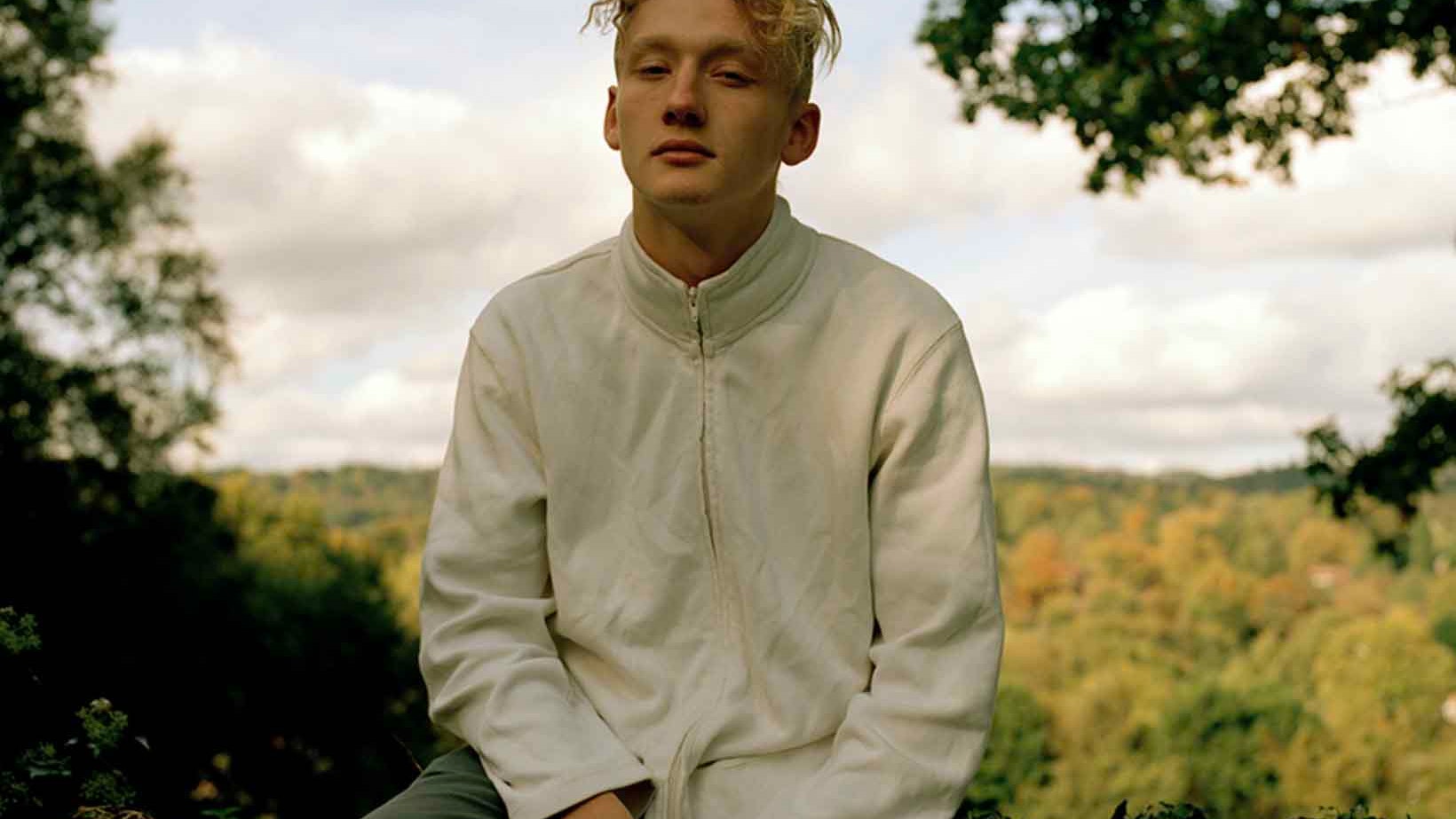 George Van Den Broek, aka Yellow Days, is an old soul living in a young body. At 18, his musicianship and in depth understanding of music suggests a maturity that belies his years. In his lyrics he tackles complex issues like depression, anxiety and politics – all sung in a husky croon that evokes his diverse array of influences such as Ray Charles, Howlin’ Wolf and Mac DeMarco.

Born in Manchester, Van Den Broek moved south as a baby, his parents setting up shop in Haselmere, Surrey. He was given a guitar aged 11 for Christmas and ever since, music has been his life. He released his debut EP in 2016, and followed up with latest project ‘Is Everything Okay In Your World?’ last week. It’s a soul-stuffed epic about his struggles with mental health and growing up in a modern age. Rising hip-hop star Rejjie Snow features on a track too.