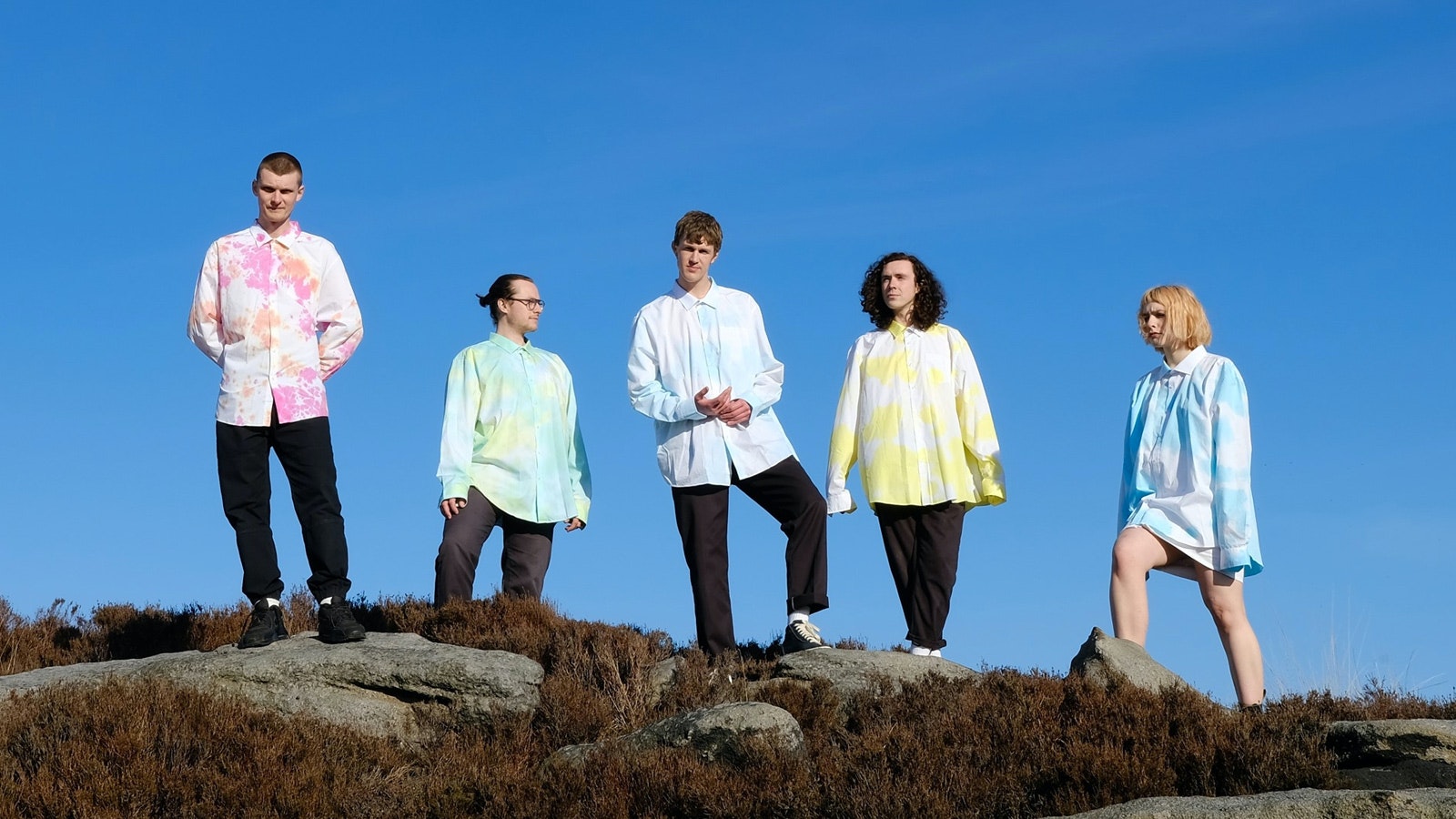 The sparkling synth pop and Motorik Krautrock of Manchester-based three-piece W.H. Lung first burst onto the music scene in 2017, with the release of the single Inspiration!/Nothing Is.

Originally conceived as a studio-based project by schoolfriends, Joseph E (vocals, synths), Tom S (guitar), and Tom P (bass), the trio quickly became sought after for live shows and performances off the back of their 2017 debut, playing stages at British festivals including Greenman and End of the Road. Drawing their inspiration from the likes of LCD Soundsystem, Talking Heads, Prince, and Julia Holter, to name but a few, the three-piece returned to the studio to start work on their debut album. Distilling their influences into the album, the resulting Incidental Music was released in early 2019, preceded by the singles “Bring It Up,” “Second Death of My Face,” and “Simpatico People.”

*Moved from the Dancehouse, all tickets remain valid for this new date and venue change.