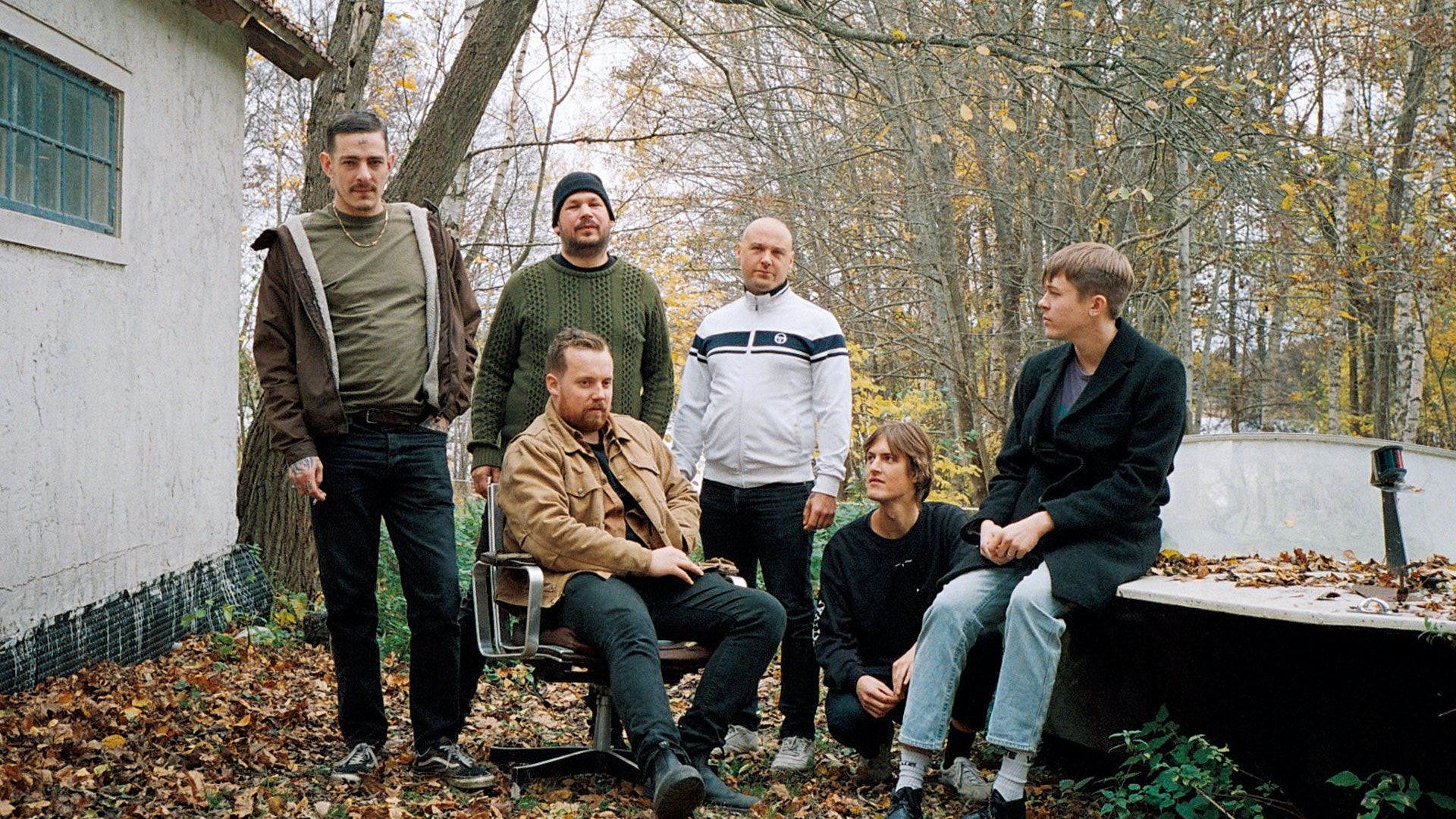 The Viagra Boys play one last victory lap for their incredible Street Worms album with a show on 17th June.

Some say Viagra Boys is something akin to a mirror for the absurdum of existence and illusions of realness, a twisted and ferociously bass-driven judgement on western society, a distorted 24/7 party on the acid highway going nowhere fast. Or perhaps more like a crude joke on modern masculinity, serving up escapist narrative slacking any form of self-preservation; like an obscure back alley door into the backwaters of the human psyche.

And as equal parts Iggy Pop and Hank Williams, singer and frontman Sebastian Murphy embodies all that which Viagra Boys are ultimately about; a fractured, perhaps disillusioned act, wrapped up and held together by inextinguishable bravado, explosive appearances and resourceful songwriting. Now, with over 180 feverish live shows to support their latest release “Street Worms”under their belt, several Grammy nominations and an Impala Award in the bag, ViagraBoys are ready to retreat back to their Stockholm studio to work on new music – but not without announcing the last victory lap for “Street Worms”, a one-off EU spring/summer2020 tour.