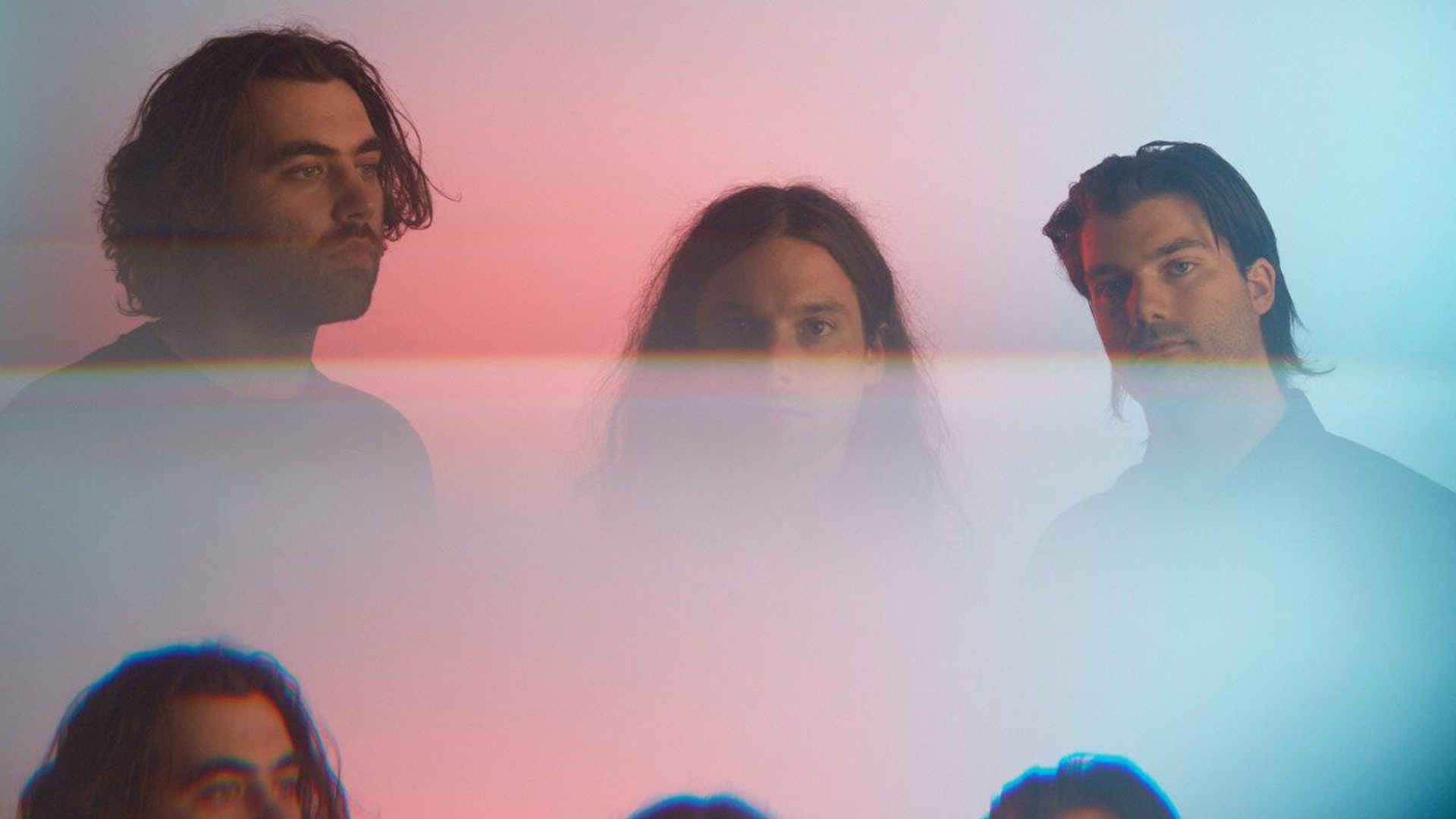 Hailing from Virginia Beach, Turnover emerged in the early part of the 2010s, quickly outgrowing their emo and punk roots to create a more introspective sound that bordered on dream pop and melodic, guitar-based indie rock. Nurturing longtime relationships with both Run for Cover Records and Philadelphia producer Will Yip, the band continued to evolve their lush, hazy sound over records like 2015’s Peripheral Vision and 2019’s Altogether.

Formed in 2009, Turnover initially established themselves as an emo-pop act in the vein of bands like the Get Up Kids and Texas Is the Reason before transitioning into a more contemplative dream pop style. The quartet, made up of Casey and Austin Getz, Danny Dempsey, and Eric Soucy, jumped onto the scene in 2011 with a self-titled EP. A split single with Citizen followed the next year before the band would make its full-length debut in early 2013 with Magnolia on Run for Cover Records. Turnover‘s sophomore release, 2015’s Peripheral Vision, represented a shift in style toward more melodic, dreamy indie rock. This tonal change was continued on their third LP, 2017’s Good Nature, which, like its predecessor, was produced by Will Yip. While he appeared on Good Nature, guitarist Eric Soucy departed just prior to the album’s August release. Turnover carried on as a trio with touring guitarists filling Soucy‘s role on stage. A cross-country move to California found frontman, Austin Getz, geographically separated from his two bandmates, though they continued to collaborate on new material. Reconvening back East at longtime producer Yip‘s Studio 4, Turnover continued to explore new ground, adding lounge and jazz flourishes to their increasingly pop-oriented sound. Their fourth album, Altogether, was released by Run for Cover in late 2019.