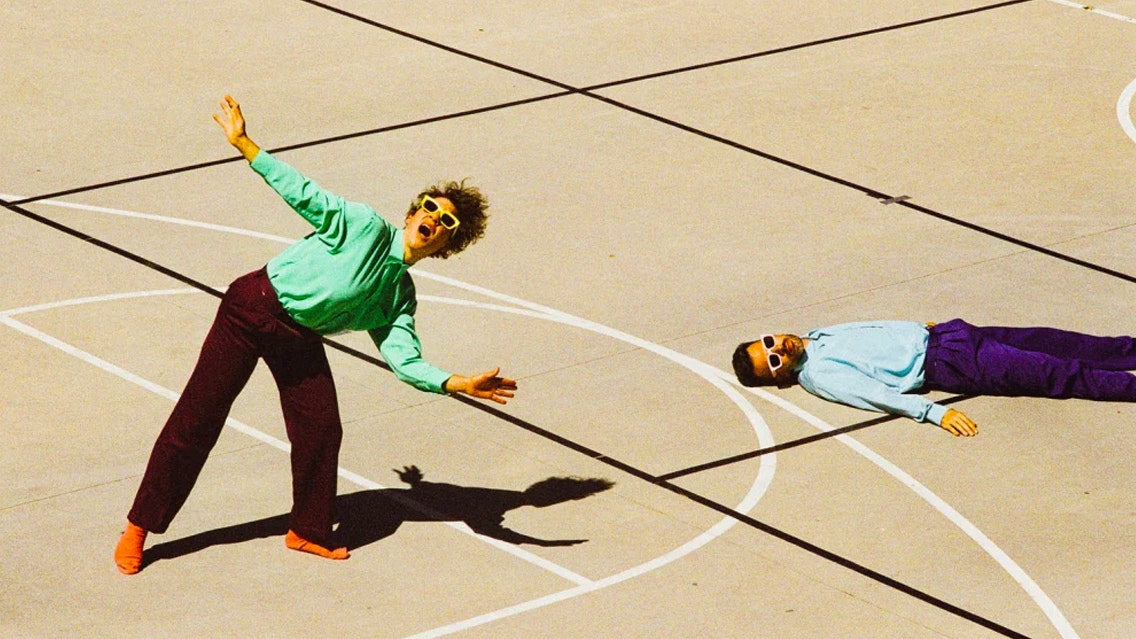 Tune-Yards – Moved to Band on the Wall

Please note: Gorilla is closed for six weeks due to Network Rail works so this show will now take place at Band on the Wall. Original tickets valid for entry.

We’re absolutely delighted to announce that Tune-Yards will be coming back to Manchester for the first time in four years! After a triumphant Albert Hall show in 2018, she’ll be playing an intimate one-off gig on 23 August.

It’ll be the first time fans are able to hear songs from her new record ‘Sketchy’, an album that garnered great reviews from The Guardian (4/5), NME (4/5), MOJO (4/5), Rolling Stone (4/5) and loads more. The album was a reawakening for frontwoman Merri Garbus after feeling creatively lost. She reconnected with the blissful, bodily enjoyment of making music again. The process of making it was loose, gradual, and fluid.

It’s an album that blazes and bursts with pleasure & lyrics that cut to the bone. It deserves to be heard in a room for full effect, lyrics and riffs going through loop pedals to create sonic soundscapes live and direct.