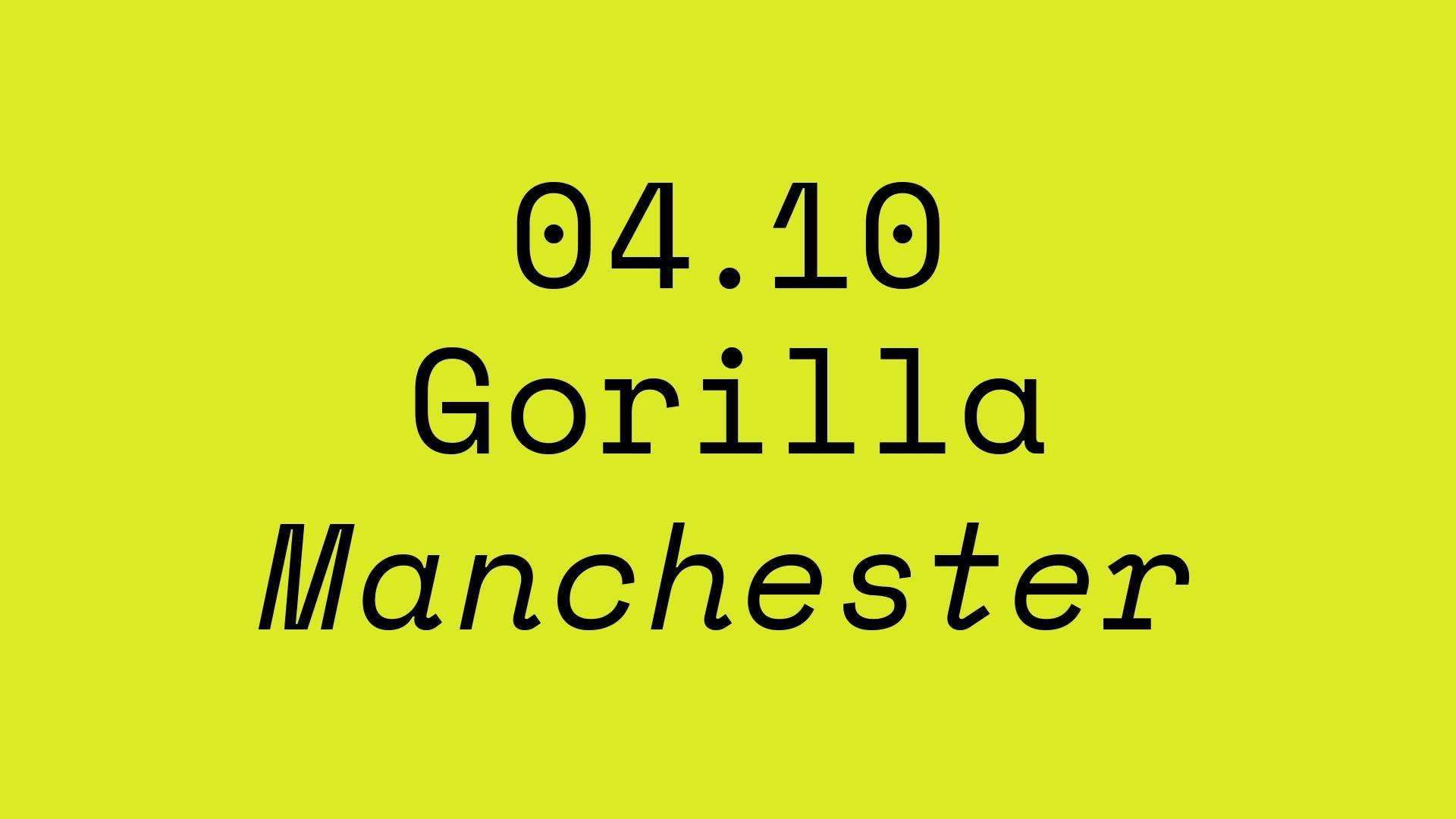 This show has been rescheduled to Thursday 2nd April. Message from Tourist below:

“Due to scheduling conflicts I have to push my UK shows to April! Tickets will remain valid. All other EU shows still happening!”

London-based songwriter and electronic musician William Phillips makes yearning, bittersweet dance tracks under the name Tourist.
Phillips initially made a splash in 2010, when he was using the moniker Little Loud; his remixes of indie artists such as Ariel Pink’s Haunted Graffiti and HEALTH circulated online and received notice from music websites such as Pitchfork. He debuted the Tourist pseudonym in 2012 with a self-titled EP (also referred to as Placid Acid) on Make Mine, which also released an early single by Disclosure around the same time. The EP’s sunny, ’80s-inspired synthesizer melodies and leisurely tempos were in line with the chillwave subgenre, but Tourist’s subsequent work took a darker, more poignant turn.
The Tonight EP appeared in 2013 on the Monday label, and the release marked the shift in Tourist’s sound toward U.K. garage and house, with choppy vocal samples and more urgent melodies.

He completed high-profile remixes for Chvrches and Haim, and his EP Patterns arrived on Disclosure’s Method Records in 2014. Featuring guest appearances by Lianne La Havas and Will Heard as well as the single “Together,” the EP was Phillips’ most well-received release yet. He also co-wrote Sam Smith’s smash hit “Stay with Me,” which won the 2015 Grammy Award for Song of the Year. Phillips continued to release Tourist singles and collaborated with Years & Years and Josef Salvat & Niia in addition to co-writing Låpsley’s single “Hurt Me.”

Tourist’s debut album, U, inspired by the end of a four-year relationship, arrived on Monday in 2016. Phillips returned in the summer of 2017 with the Tourist and Ardyn collaborative single “We Stayed Up All Night.” Three more singles arrived in 2018 with “Hearts,” “Apollo,” and “Someone Else.” Two Tourist full-lengths appeared in 2019: Everyday and Wild