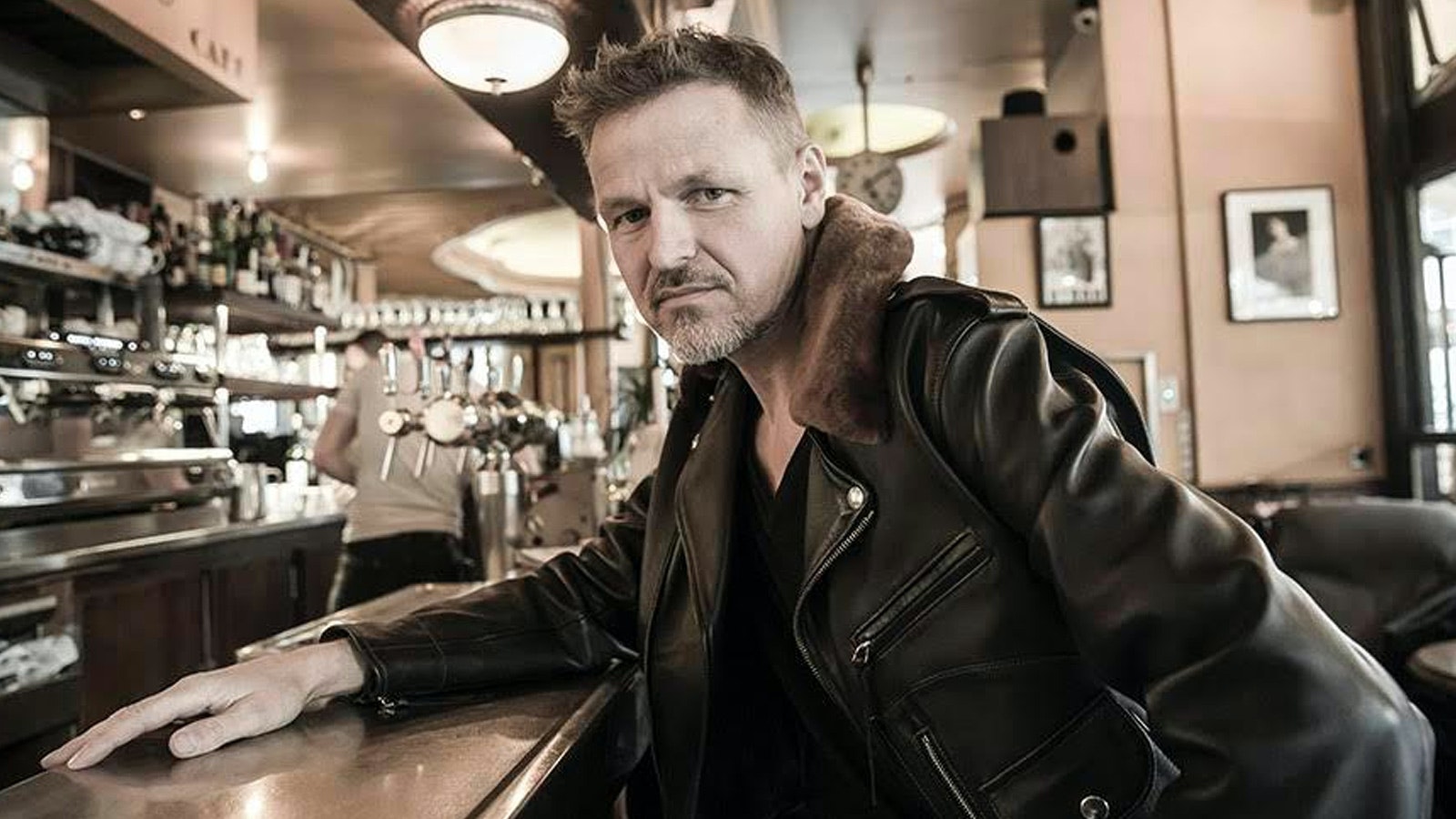 British singer-songwriter, Tom McRae who has 8 studio albums under his belt is set to release 2 further albums between now and 2022, the first being a suite of duets co-written with Welsh singer, Lowri Evans, who will provide support for his date at Manchester’s Gorilla on 27 Sept 2022.

Tom’s debut album (re-released in 2020) was nominated for The Mercury Prize, a Brit Award, and Q
Magazine Award. The album went on to sell 140,000 copies worldwide, going silver in France – which
along with Belgium and Norway was especially receptive to McRae’s music.

As well as his own music, Tom has written for other artists over the years, most notably Marianne
Faithfull on her 2014 album “Give My Love To London”.

Over the years Tom has garnered a reputation as a great live act, whether solo, trio, full band, or with
string quartet. Tom’s relationship with his audience is very special, as anyone who has witnessed the
shows can attribute. Despite McRae’s melancholy reputation, the shows are often funny, heartfelt,
and rousing.