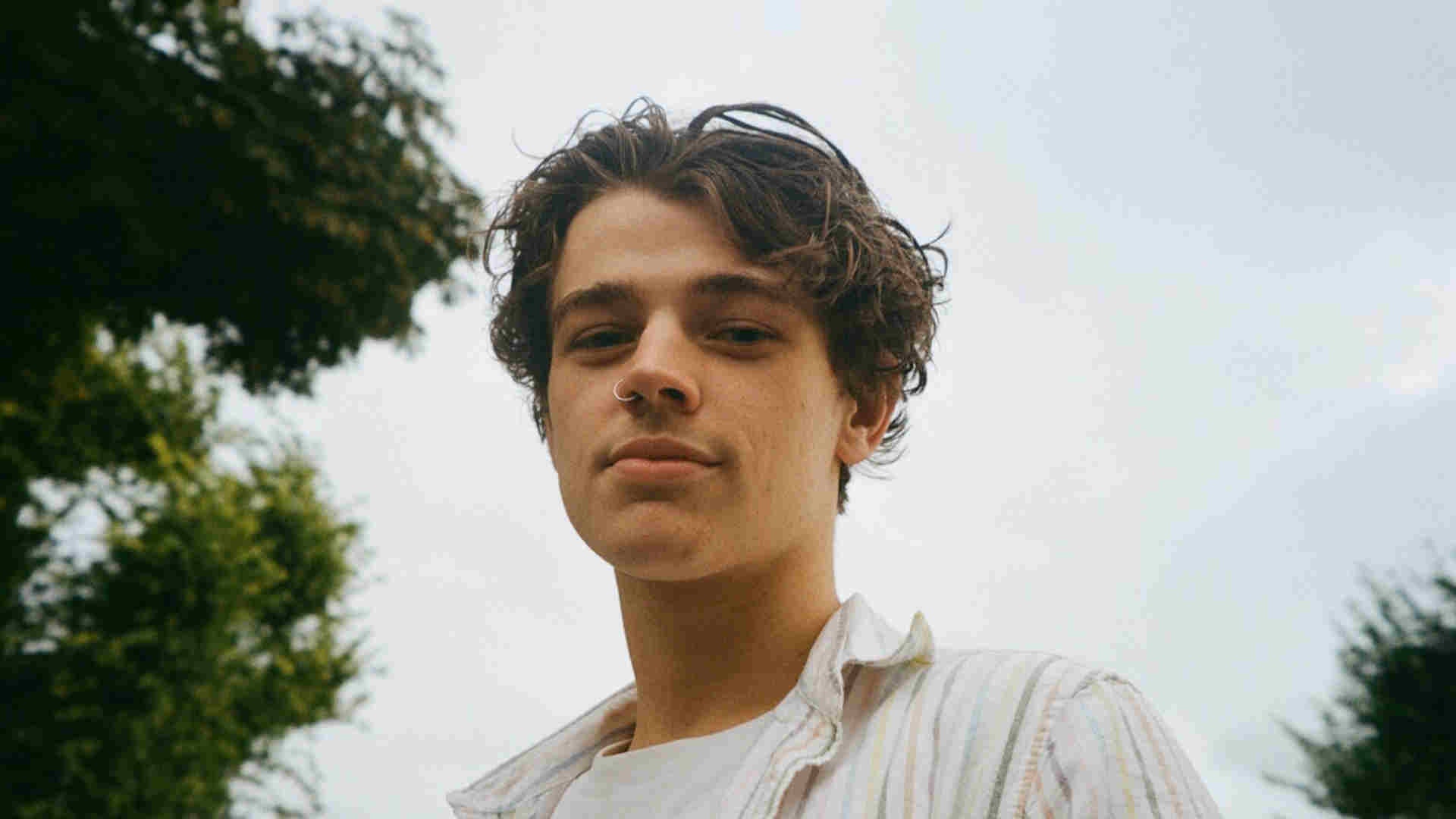 Thomas has released his debut single ‘Grace’ in September 2019, followed by ‘Clean Me Up’, and both of the songs gained over 2 million hits. He then nonchalantly rocked up with his debut EP and called it ‘The Greatest Hits’, which was released in March 2020. We can’t wait to see where this journey is going to take him and we’re glad to have him on at Gorilla.