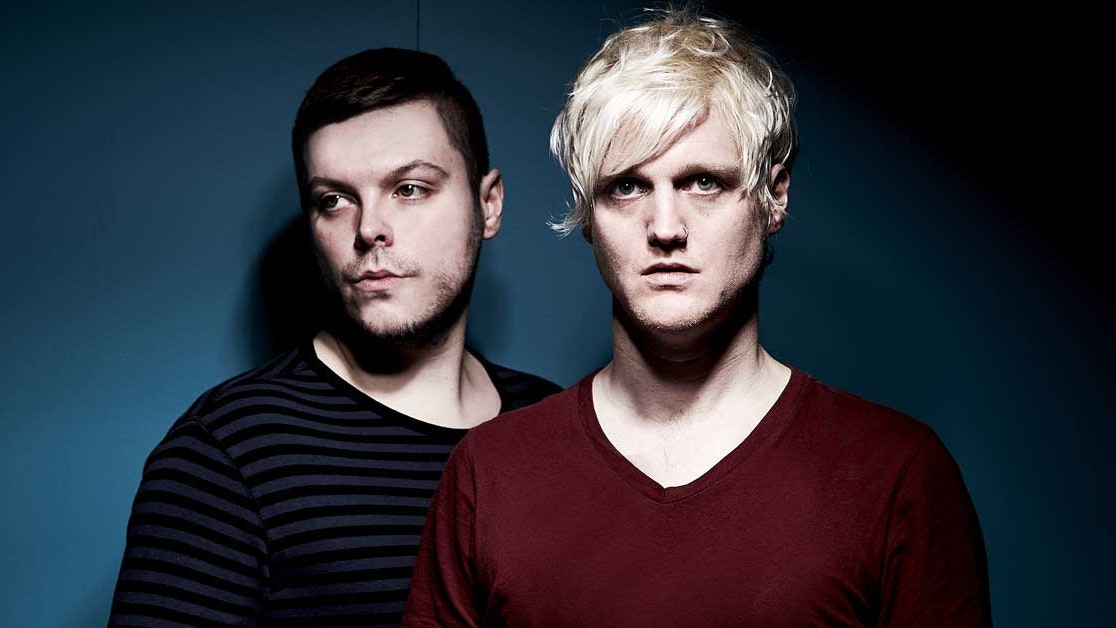 The Virginmarys are an English rock duo from Macclesfield, England. The band formed in 2009 as a trio and self-released a limited series of sold out EPs, before releasing their debut album King of Conflict on DoubleCross/Cooking Vinyl and Wind Up Records (US) in February 2013. The album was awarded Editors Choice by iTunes US following their songs “Bang Bang Bang” and “Just A Ride” both being iTunes Singles Of The Week and was then nominated for Album Of The Year at the Classic Rock Awards 2013. In 2013, The Virginmarys were crowned Best Breakthrough act at the Classic Rock Awards. “Motherless Land”, the first single from the band’s second LP, Divides, was released on 16 February 2016. Produced by Gil Norton, Divides was released on 6 May 2016 via Wind-up Records.