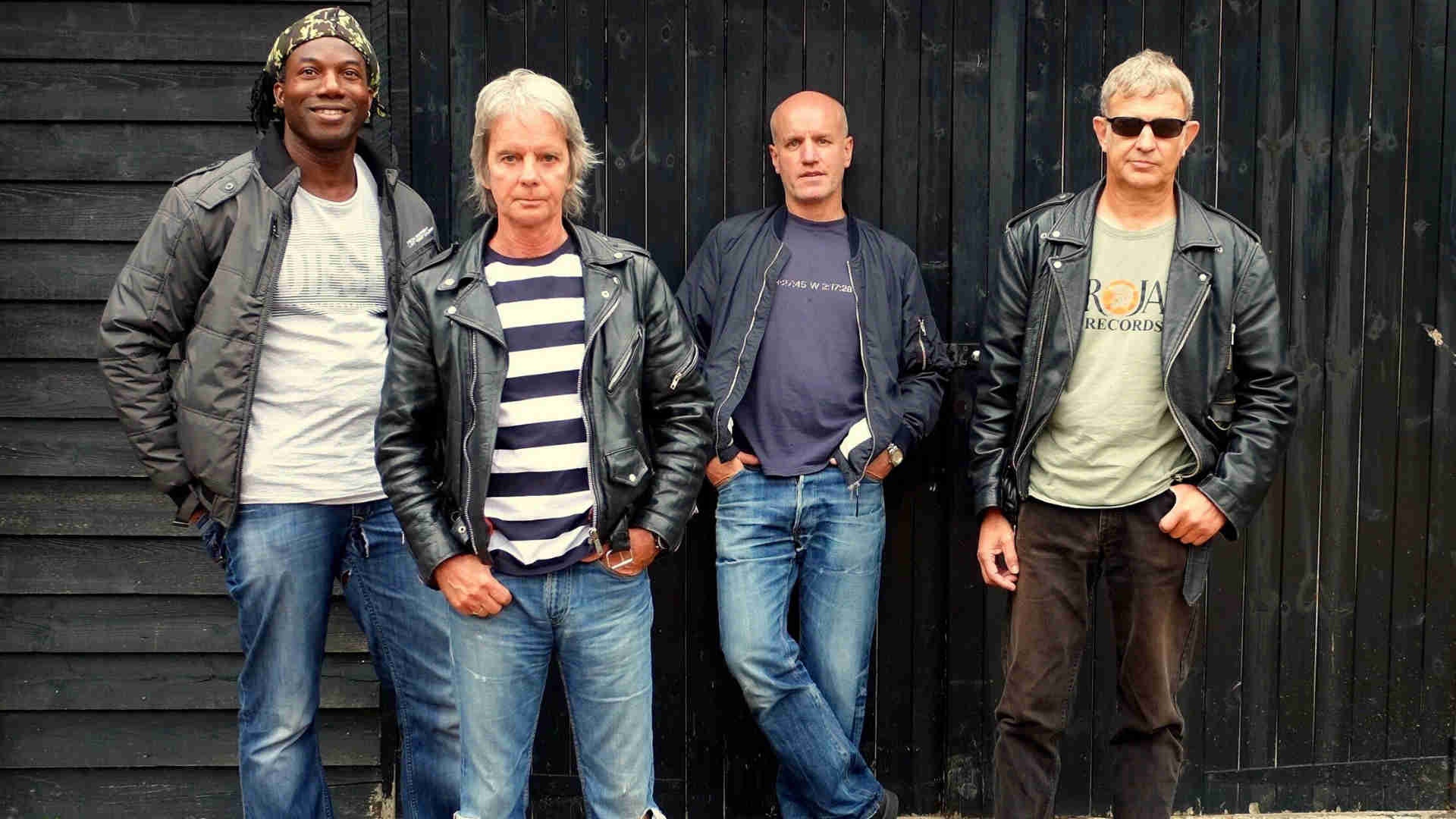 The Vapors are a new wave band who formed in 1978. Discovered by Bruce Foxton of The Jam (who went on to be their co-manager with John Weller), The Vapors released the classic singles ‘Turning Japanese’, ‘News at Ten’, ‘Jimmie Jones’, ‘Prisoners’, ‘Waiting for the Weekend’, ‘Spiders’ and two LP’s ‘Magnets’ and ‘New Clear Days’ before splitting in 1982.

The 40th anniversary of the release of their 1980 debut album ‘New Clear Days’ is being celebrated with the album performed in full + more.