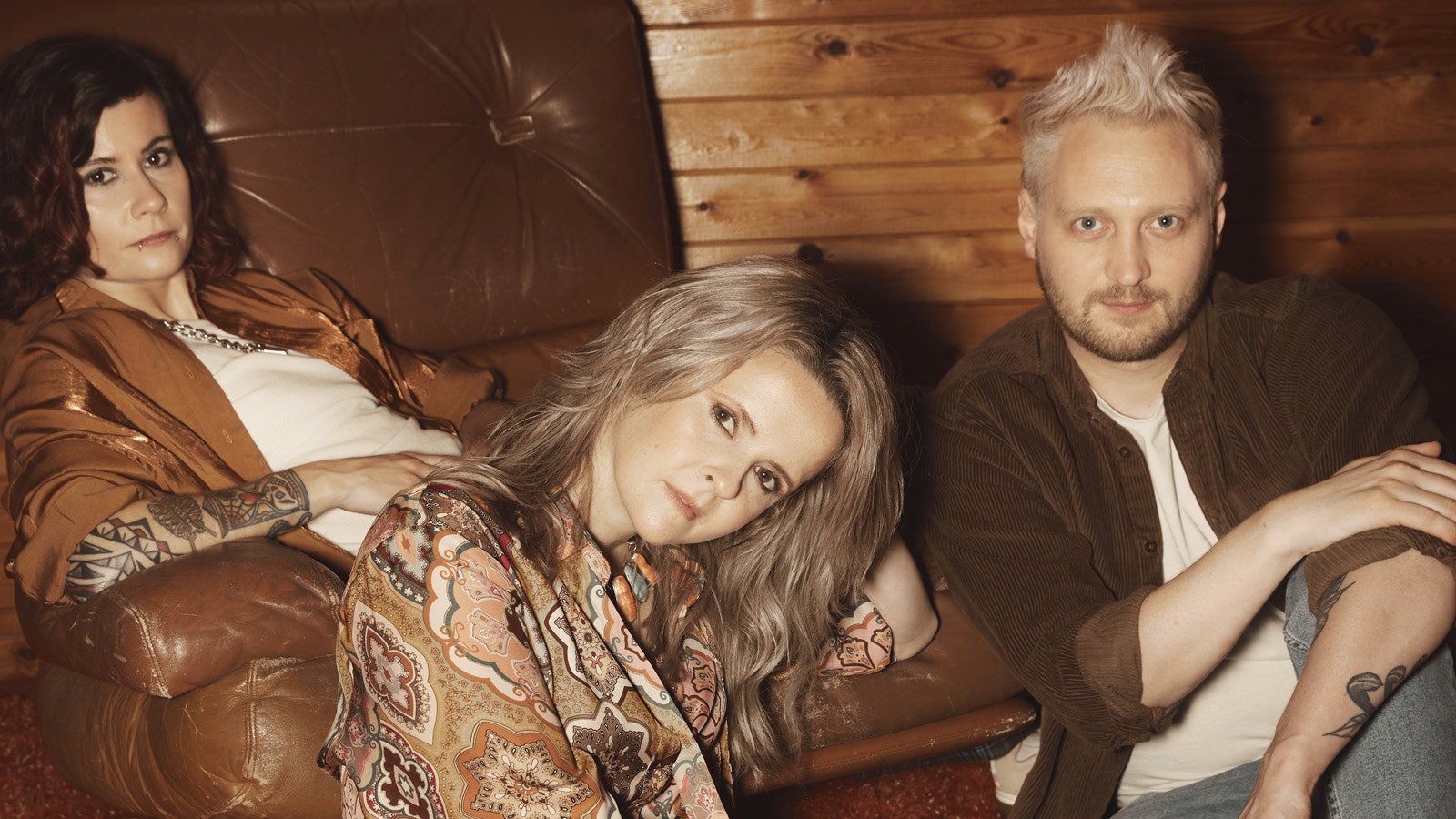 THE SUBWAYS remain one of the most exciting live bands on the current touring circuit, thrilling crowds with their explosive rock sound and wild stage performances.

Back in 2005, with an average age of just 18, Billy, Charlotte and Josh crashed onto the international music scene with their debut album ‘YOUNG FOR ETERNITY’, and their rock-club floor-filling single ‘ROCK & ROLL QUEEN’. The NME proclaimed them “The sexiest thing to sweep rock n roll off its feet in years!” It is indeed live where the band hit another level. Firm summer festival favourites, they have graced the stages of over 100 international festivals (including, notably, Glastonbury’s Pyramid Stage, the main stages at Reading & Leeds, Rock Im Park, Rock Am Ring, Hurricane, Southside, and Rock En Seine) but whether in front of 100 people or 250,000, the band always deliver a high octane, thoroughly entertaining set.

2022 has delivered two incredibly exciting single “You Kill My Cool” and “Love Waiting On You” with new album Uncertain Joys set for release in early 2023.