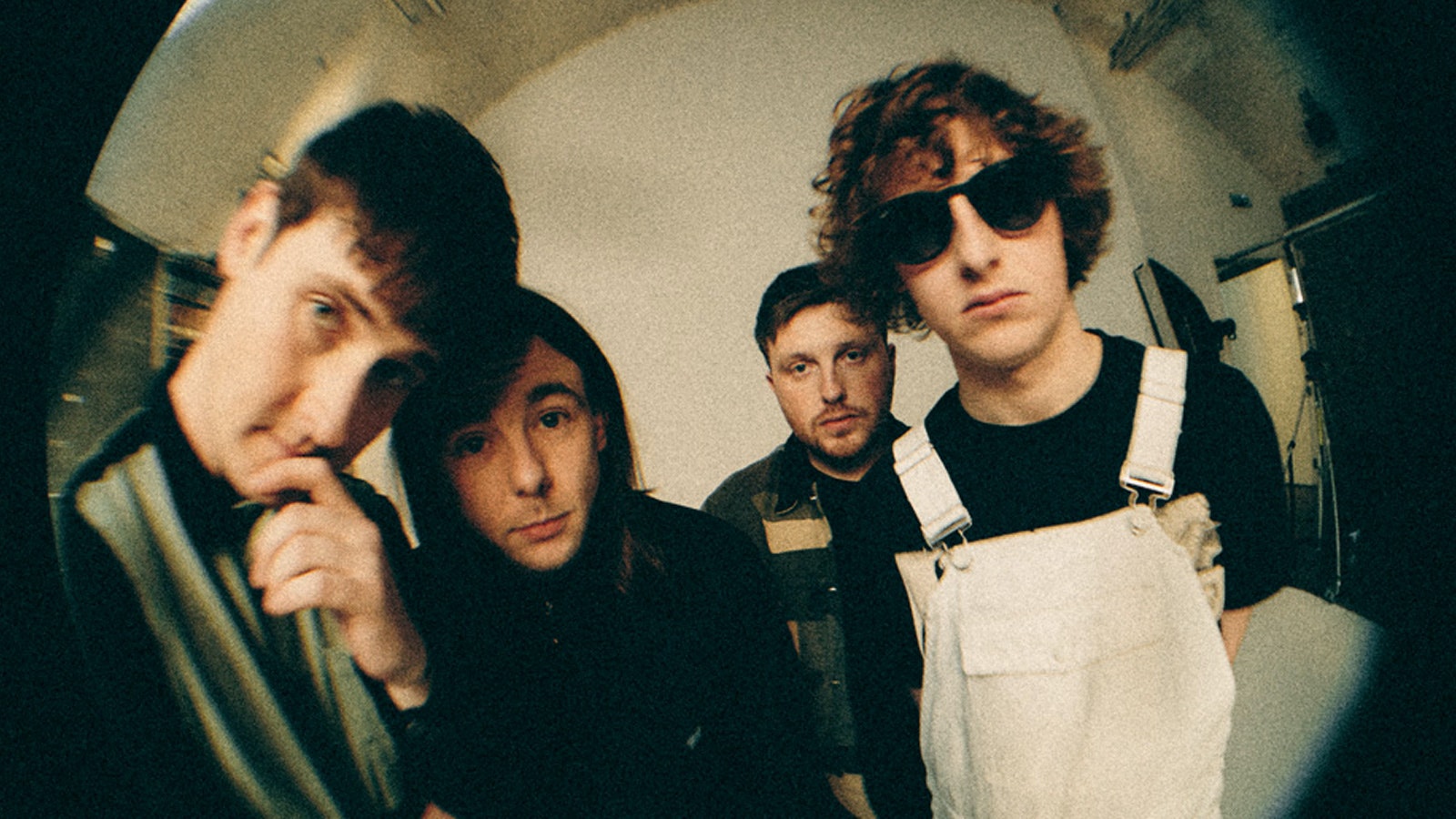 The Snuts – Sold Out

Scottish combo the Snuts emerged in the late 2010s, racking up a series of streaming hits with their rousing blend of anthemic and occasionally jagged indie rock. Following the success of self-released singles like 2018’s “Seasons,” the quartet landed a major-label deal with Parlophone, increasing their visibility with tracks like “Juan Belmonte” and 2020’s Mixtape EP.

Friends since childhood, singer/guitarist Jack Cochrane, guitarist Joe McGillveray, bassist Callum Wilson, and drummer Jordan Mackay began playing together at the age of 15, writing songs and playing locally around their West Lothian home of Whitburn. A trio of early demo singles were released in 2016 followed a year later by the Matador EP, as the Snuts’ reputation grew. With the 2018 release of the single “Seasons,” they landed a bona fide streaming hit and began selling out shows. Their star on the rise, Parlophone offered them a deal in 2019 and they scored further streaming successes with songs like “Maybe California” and “Juan Belmonte.” After several years of singles and small releases, 2020’s nine-song Mixtape EP constituted the band’s lengthiest release to date. Their debut album, W.L., arrived in 2021: containing singles “Elephants,” “Always,” and “Juan Belmonte,” the project offered the first complete portfolio of the group’s indie-led sound.