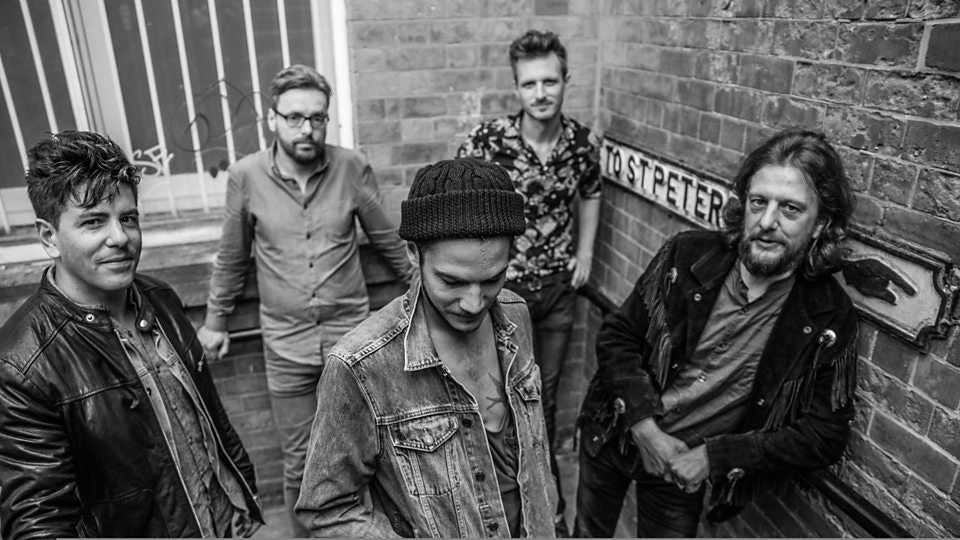 There is a lot of truth behind the idea that ‘less is more’, especially as far as Manchester’s The Slow Show are concerned. With a name that manages to effortlessly encapsulate the band’s ethos, the Manchester-based four-piece harbour an innate ability to craft emotionally charged narratives, delicately layered across richly detailed compositions, which in turn, first appear to be within a minimal framework.

Though impressive, it should come as little surprise, especially when taking in to account the band’s varied influences and backgrounds, musical or otherwise. Frontman, Rob Goodwin explains: “Musically of course we have influences but as a band we’ve always been more influenced by other areas of life; art and literature are big parts of our lives, but the mundane, the ordinary day to day aspects of life are fascinating”.

And though the literary influence of authors such as Karl Ove Knausgård might not be obvious to everyone, the classical training undertaken by Frederik ‘t Kindt (keyboards) or the jazz and orchestral aspects of Joel Byrne-McCullough (lead guitar) and Chris Hough (drums) certainly would be.