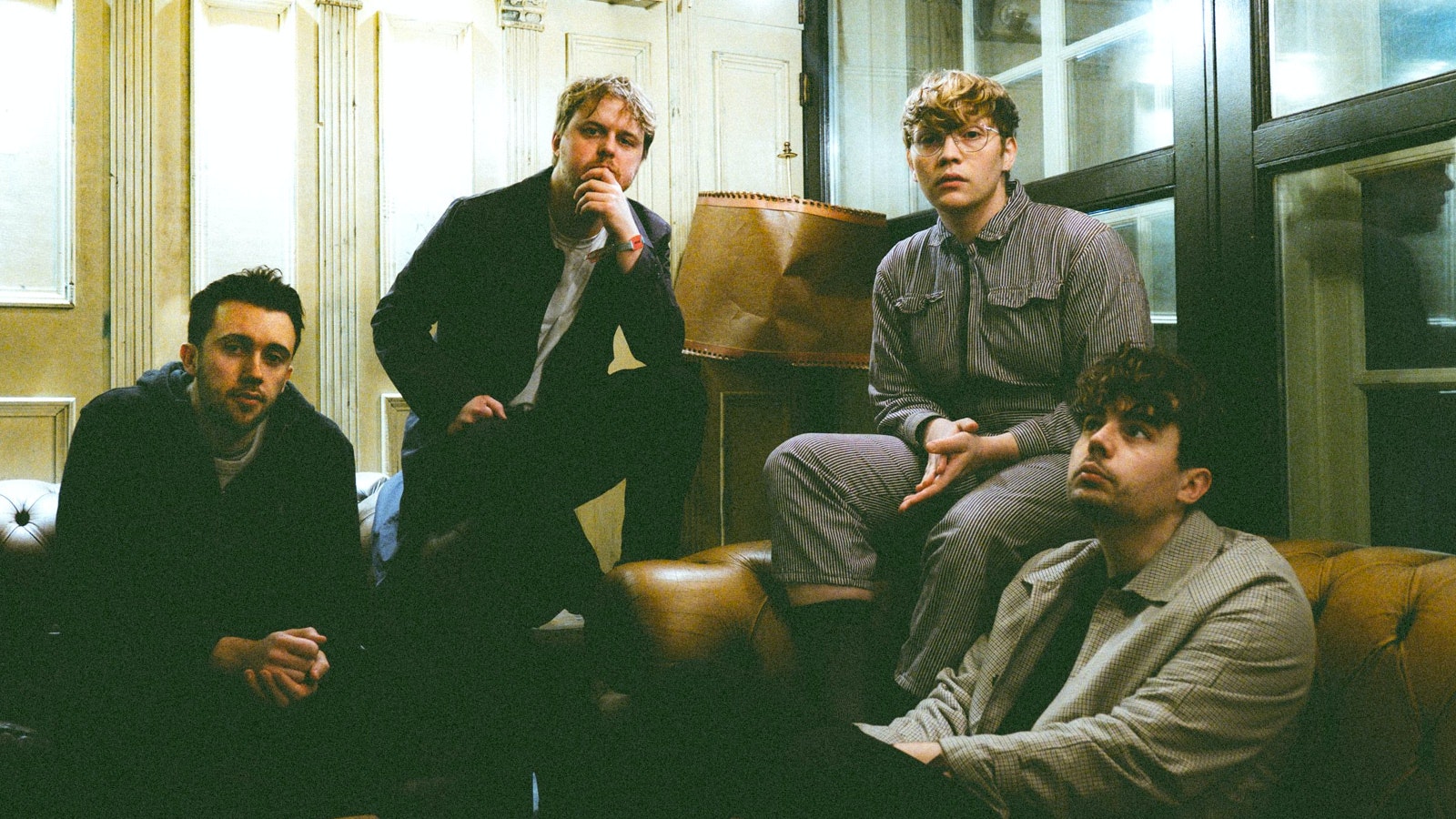 The Howl & The Hum

The Howl & The Hum are hitting the road to celebrate the release of their debut album Human Contact. The magnificent album is full of songs drawn from across the emotional spectrum, where wonderful lyrics and ambitious songwriting combine with both musical restraint and epic, horizon-sized choruses to create a wonderful debut record. It has been produced by Jolyon Thomas (Royal Blood, Slaves, U2) and recorded at Big Jelly Studios in Kent.

The band have received strong support from Annie Mac and Huw Stephens on their BBC Radio 1 shows, on BBC 6 Music from Steve Lamacq and Tom Robinson, and with press supporters including The Line Of Best Fit, DIY, Wonderland, Music Week, Dork, Clash and more. They have also performed at SXSW and The Great Escape, sold-out Omeara and The Scala in London, and now the signs are there for The Howl & Hum to have a breakthrough year in 2021.