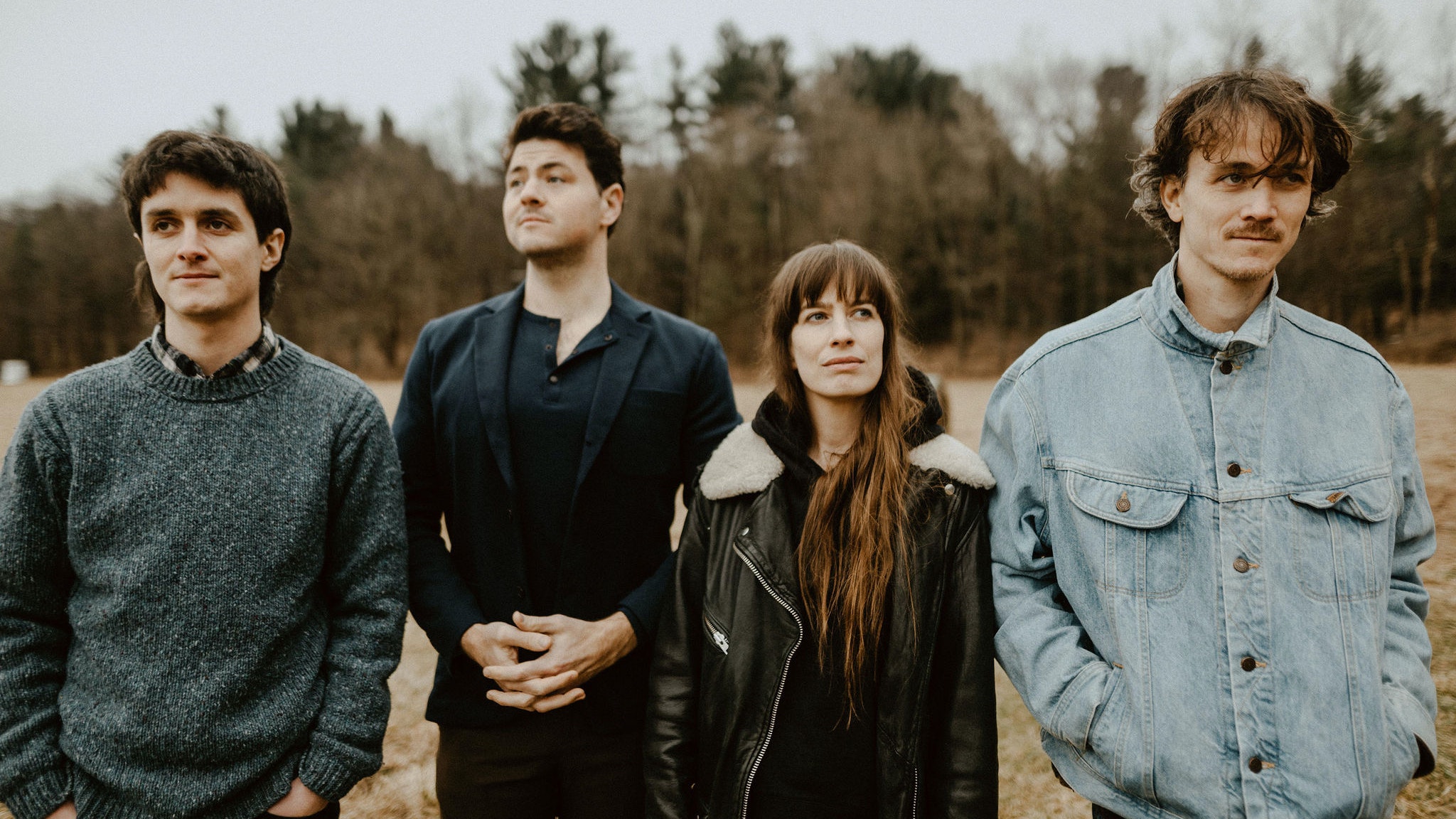 The Felice Brothers first began performing on subway platforms and sidewalks in New York City in 2006. Within just a few years, they were playing Radio City Music Hall with Bright Eyes and appearing everywhere from the Newport Folk Festival to Levon Helm’s Midnight Ramble. The band shared bills with Old Crow Medicine Show and Mumford & Sons among others, took their blistering live show to Coachella, Bonnaroo, Outside Lands, and countless other festivals across the US and Europe, and backed up Conor Oberst extensively in the studio and on the road.
The Felice Brothers manage to walk that delicate tightrope between timely and timeless, crafting a collection that’s urgently relevant to the modern social and political landscape without ever losing sight of the larger picture. Offering moral clarity and sober reflection through nuanced character studies and artful parables, the band tips their caps to the biting wit of Mark Twain and the keen observation of Woody Guthrie.
In the world of The Felice Brothers, the traditionally powerful—politicians, preachers, pundits—are comical at best, rendered impotent by their own narcissistic ambition, while those who traffic in kindness and generosity are larger-than-life heroes, cast as everyday saviors walking the streets of a thankless society. In that sense, ‘Undress’ (2019) fits neatly into a long tradition of American folk storytelling, embracing what came before it even as it offers its own unique 21st Century twists along the way.