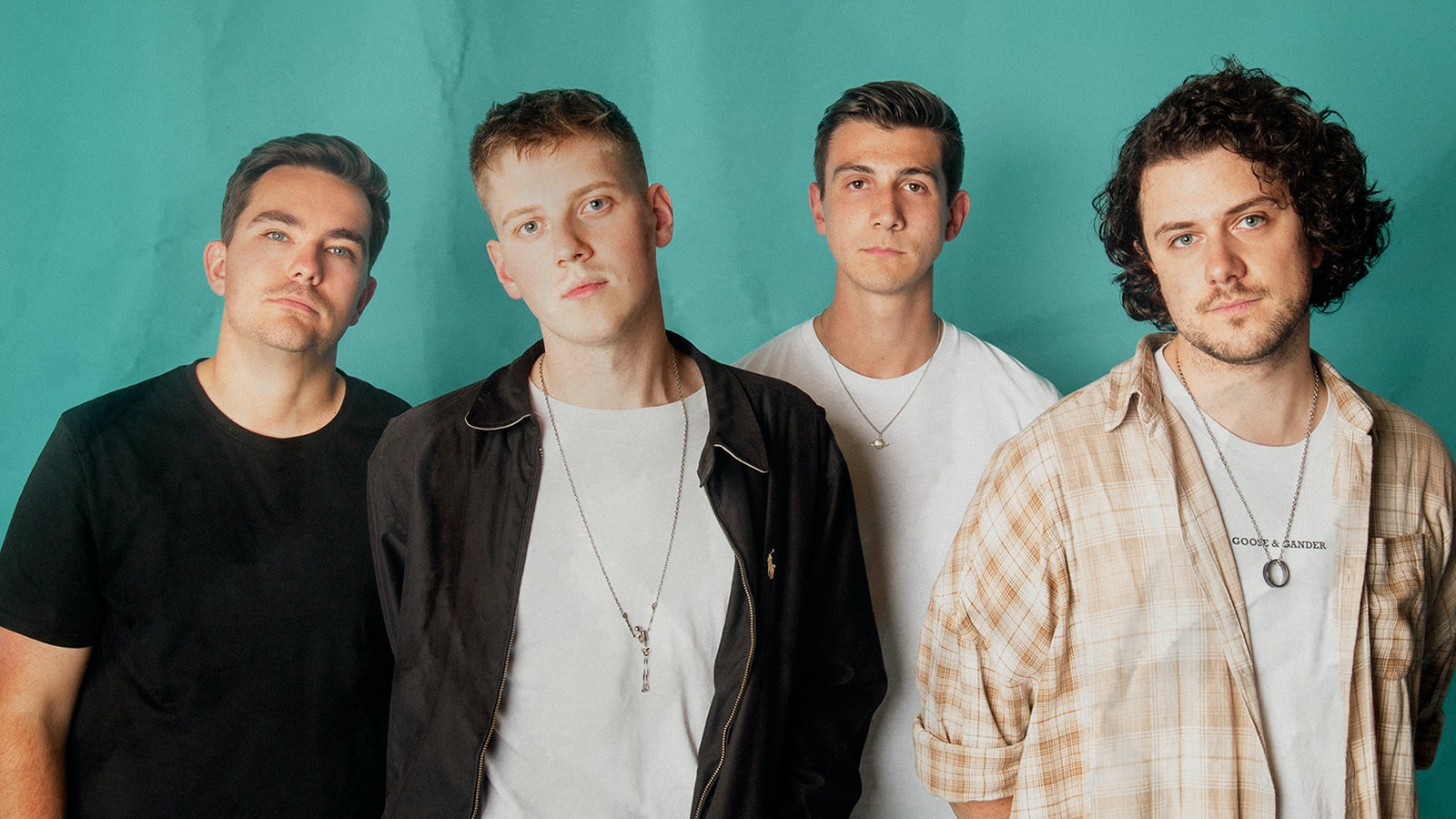 Following a triumphant set at Neighbourhood Festival, Manchester’s The Covasettes have announced their biggest headline show to date!

The Covasettes are an indie-rock four-piece, hailing from Manchester, formed in 2017. Since then, the band have brought their name to the scene through gaining heavy rotation on national radio including recent double plays on BBCR1 (Future Artists and Introducing) from Kerrie Cosh adding to Scott Mills and Fearne Cotton on BBC Radio 5 Live.

The Covasettes have amassed over 5 million streams across all streaming platforms in that time. Speaking on the track, frontman Chris Buxton comments:”The song lyrically is about the honeymoon phase of a relationship, it’s about things moving faster than you thought they would and just being wrapped up in it all.

We’ve been a band for over 6 years now and you generally get an idea pretty quickly if it’s going to be a good one or not. Whether that’s because everyone starts singing it straight away, your guitarist comes out with a killer lead-riff or the drummer smiles for the first time in a year. With Wave, all three of these things happened. What excites us most is the bridge of the song, out of nowhere this chilled summer tune turns on its head and I love the effect it has.”