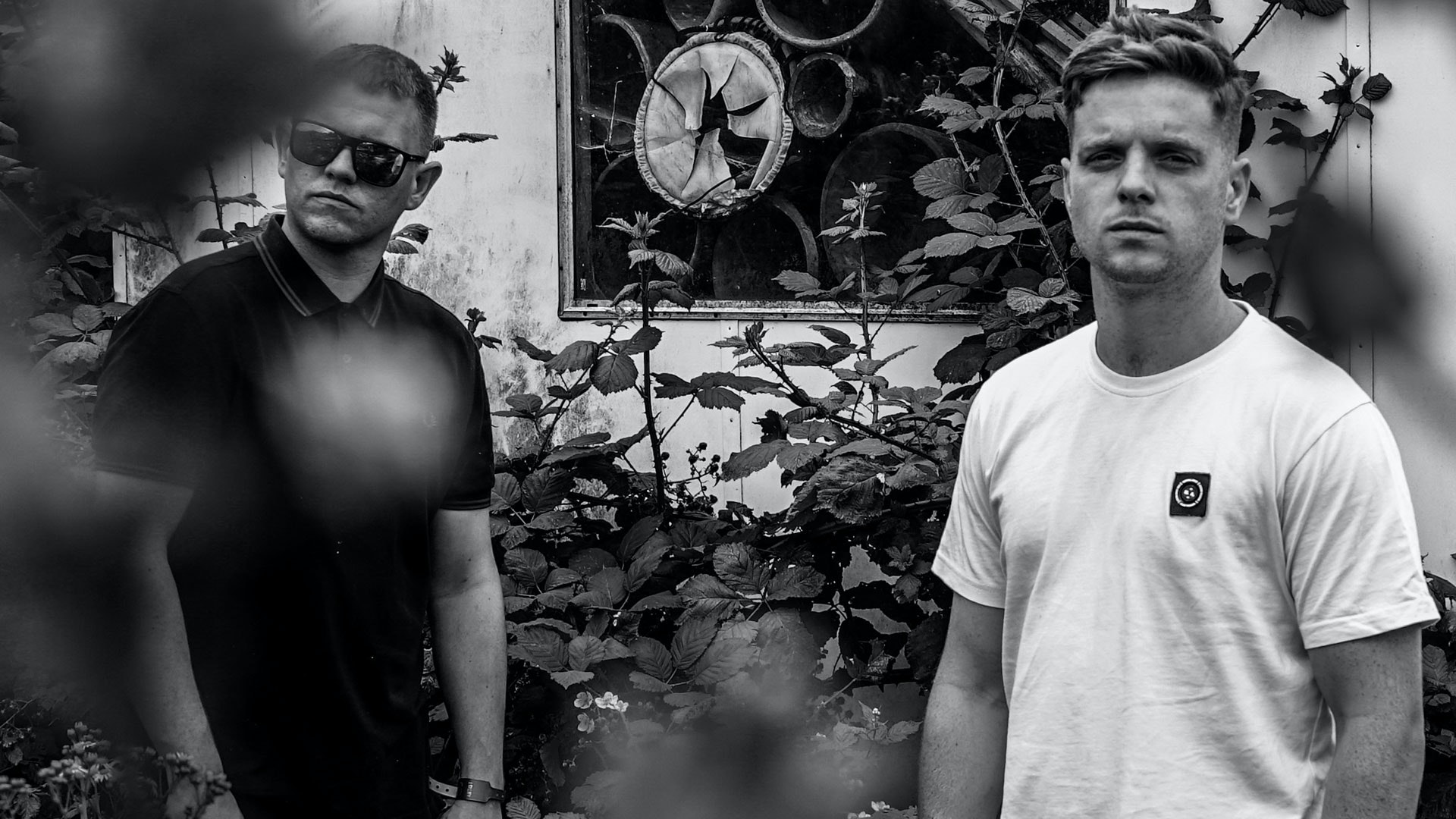 The Mancunian rap/acoustic/indie duo (Michael Murray & Lee Royle) known as Prose, drew a broad variety of comparisons in their early press coverage. They were described as a combination of down-to-earth U.K. hip-hop, similar to the Streets or Plan B, and a touch of melodic lad rock that took its cues from fellow Mancunians Oasis. Their lyrical approach was inspired by life experience, often covering very personal subjects.

2018 was a special year for Prose, as they collaborated with the Manchester Survivors Choir to release their song ‘A City United’, in direct response to the Manchester Arena bombing attack in 2017, raising money for the charities and families involved.

In 2019, Prose have release a new single ‘Own it’ in Sept ’19 (which has been used for a Scotts/JD advertising campaign) and their latest single ‘Word to the Wise’ was released in Oct 2019. This will be followed by a 5 track EP called ‘Empty Hands’ that will be released early 2020