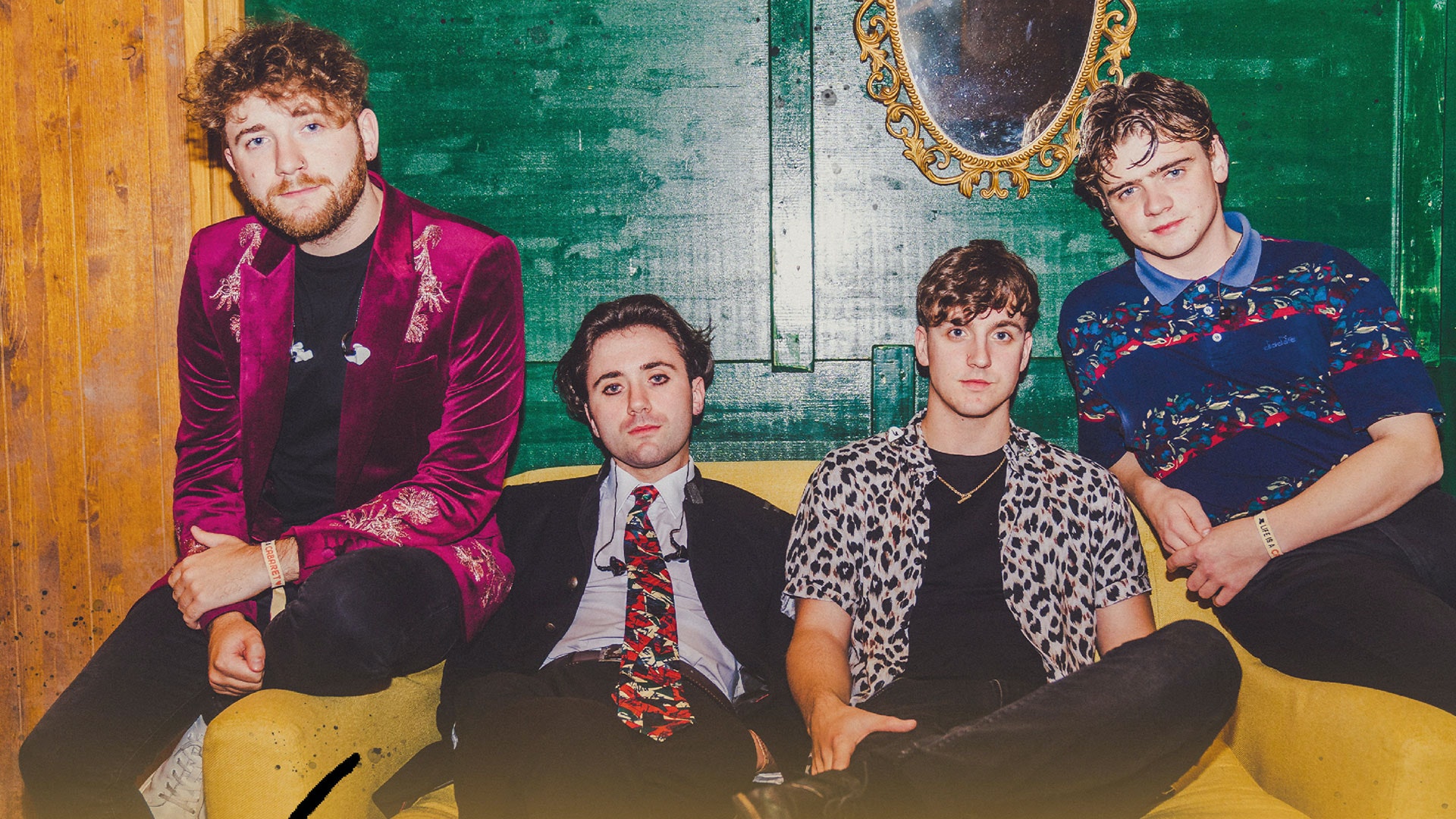 Made up of Craig Fitzgerald, Dean Gavin, Matthew and Stephen Murtagh, The Academic grew up just outside the small rural Irish town of Mullingar, about an hour west of Dublin and set in the heart of Ireland’s midlands. Meeting in school, the quartet became firm friends through their shared of love of toasted sandwiches, Nicholas Cage movies, and of course, music, with each having their own unique influence. Bonding over a shared enthusiasm for the early 2k NYC rock revival lead by the likes of The Strokes, Interpol and Yeah, Yeah, Yeahs and the post-punk sound at that time, all made an indelible ‘watermark’ on The Academic’s reason for starting a band. From those early days at local battle of the bands competitions and playing half empty pubs on bingo night, the band now take to much larger stages across the globe. The Academic have gone on to play sell out shows and festivals across Ireland, the US, the UK and Europe, and have shared the stage with international headliners such as Twenty One Pilots, The Strokes,Catfish and the Bottlemen Debut album ‘Tales From The Backseat’ released in 2018 also reached No.1 on the official Irish album chart.