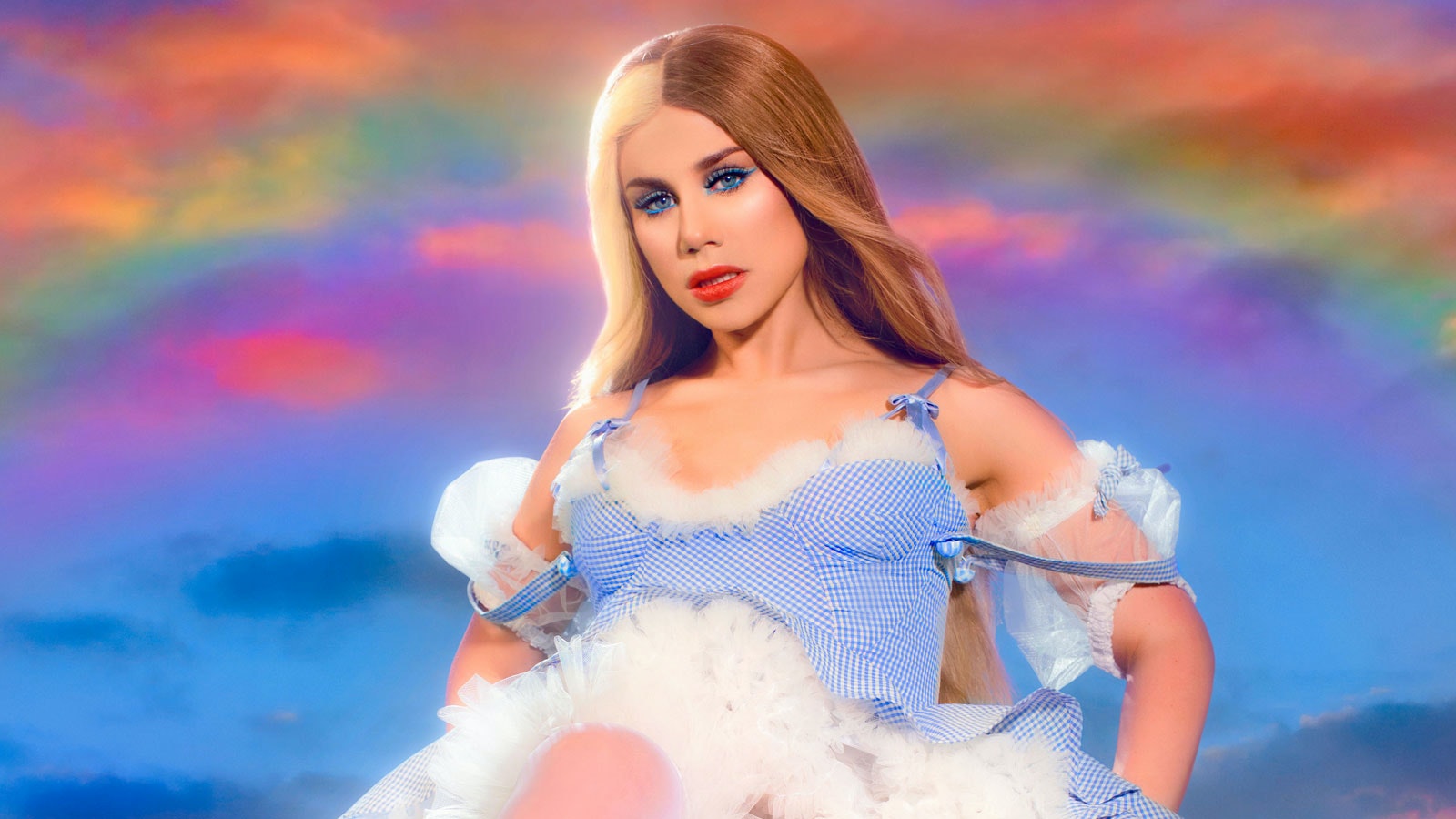 Growing up in the suburbs of St. Louis, Slayyyter worshipped pop culture from afar, a devout acolyte of such top 40 stalwarts as Britney Spears, Christina Aguilera and Lady Gaga. She realized early on that if she was ever going to hear the music of her dreams, she’d have to make it herself. After dropping out of college, she began to record music in her bedroom as Slayyyter, a pseudonym she borrowed from her favourite Dazed and Confused character.

Her debut single “BFF,” a collaboration with Ayesha Erotica, was written in-between her shifts as a receptionist at a hair salon. “I like doing things myself, I always have in every aspect of life,” she says. “These days, you can make big budget-sounding pop, but have it be totally DIY. These songs are just written by me and my friends. I want to keep the ideas raw.” Early singles such as “BFF,” alongside “Daddy AF” and “Mine,” snatched critical praise from Rolling Stone, NME, The FADER, V Magazine, Idolator, Paper Magazine, and more. Months before the release of her debut project, she had already sold out her first headlining tour without having even performed live before. Following the release of her acclaimed self-titled debut mixtape, which dropped in September, Slayyyter featured alongside Kim Petras on Charli XCX’s “Click (No Boys Remix).” Her ferocious return to 2020 signals the dawning of a new era for the self-made popstar, one who isn’t afraid to raise some hell.