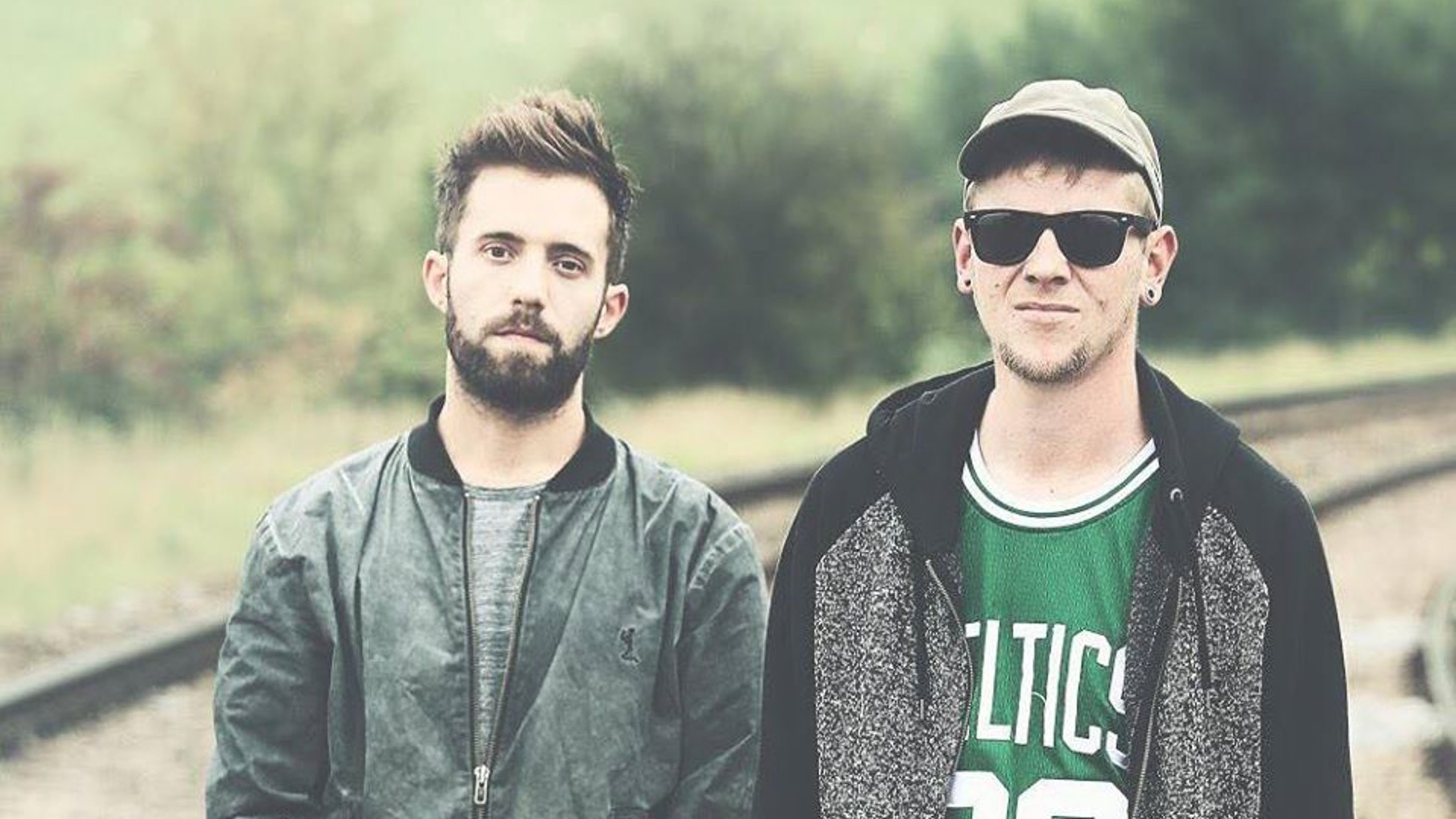 Young British guitarists Mikhail Asanovic and Jake Wright, together known as The Showhawk Duo, have dazzled audiences worldwide with their spectacular approach to playing the guitar.

Their playing style has broken down barriers between acoustic and electronic music. Whether playing old-school trance classics or modern funky house, their live show knows no boundaries and will leave you amazed. Mik is a classical guitarist at heart, having studied at Manchester’s RNCM whereas Jake is an electric junkie and grew up playing in rock and metal bands. Mik’s classical foundation shines through in the music with Jake’s raw percussive approach always keeping the crowd moving.
Together, they create a truly unique and impressive sound, and have turned many “acoustic” nights into a thumping rave. Together, they started out as buskers and have since gone on to play all over the globe. They have appeared on BBC Radio 1 on the Nick Grimshaw’s Breakfast Show, they did a 40 minute live broadcast for the LAD Bible, BBC radio Bristol, they have performed at most of the UK’s large festivals including Main Stage at Bestival, Glastonbury, Isle of Wight Festival, Secret Garden Party, Wilderness, Somersault, Lost Village, Boomtown and more.
They played sell-out shows on their 2015, 2016, 2017, 2018 & 2019 UK tours, and headlined The O2 Forum in the most recent. They had five star reviews and an official sell out show at Edinburgh Fringe. International performances include F1 Grand Prix in Singapore, Seychelles, club tours in Spain, Switzerland and the Netherlands and a 20 – date residency at Pacha in Ibiza.
Ages 18+.
ID may be required on entry as proof of purchase. Resales are strictly not permitted. The promoter reserves the right to void any tickets found on, or sold through any secondary resale sites.