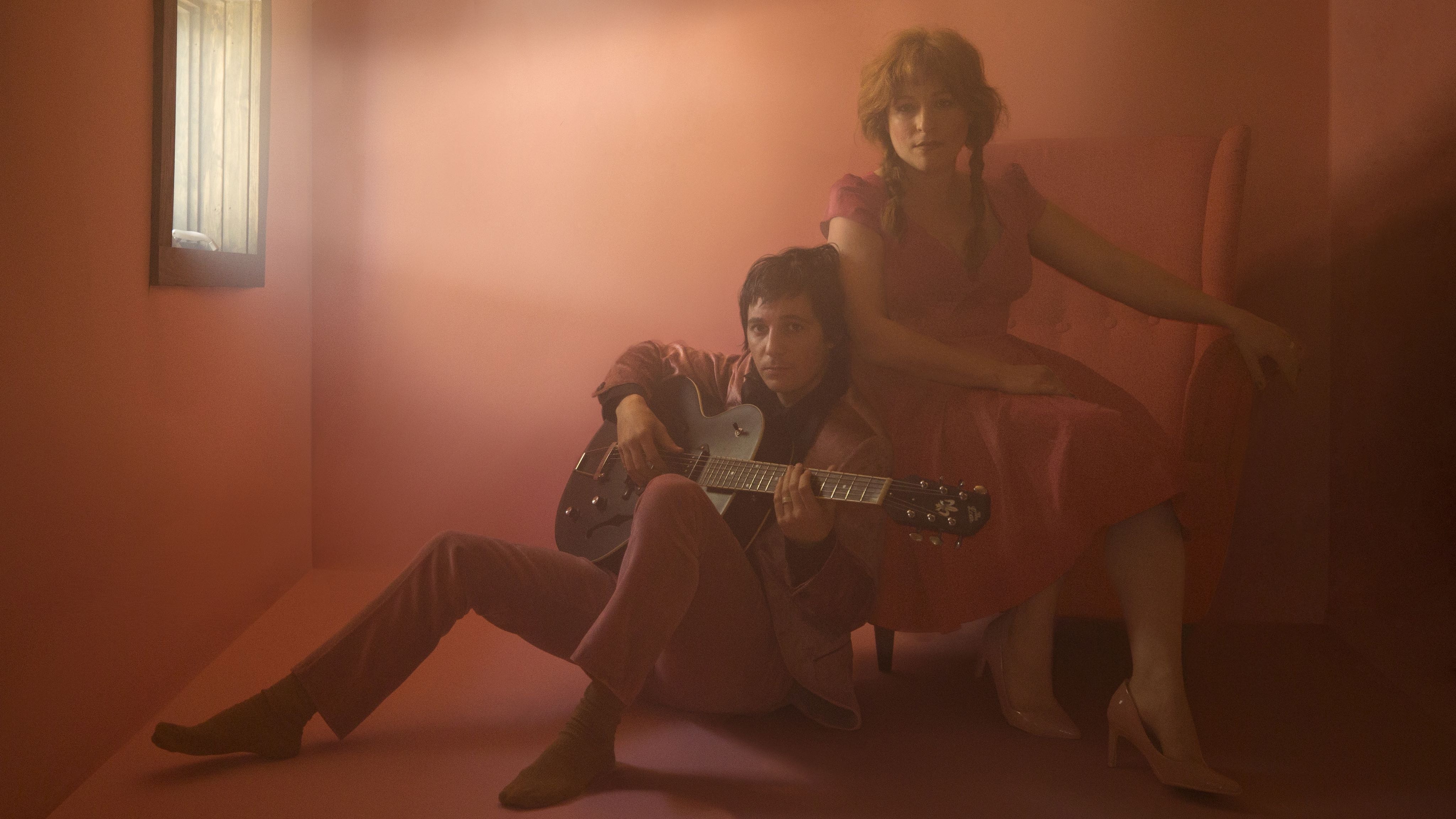 Charleston, South Carolina-based indie folk duo Shovels & Rope consist of married singer/songwriters Michael Trent and Cary Ann Hearst. Like Trent, who also played with the indie rock band the Films, Hearst had spent the years prior pursuing a solo career, utilizing her raw yet melodious and expressive voice to deliver a handful of albums, one of which landed a single, “Hell’s Bells,” in the 2010 season of True Blood. Inspired by the likes of Woody Guthrie, Elvis Costello, Bob Dylan, the Cramps, and the soulful harmonies of Johnny Cash and June Carter, the pair provided tour support for like-minded artists such as Justin Townes Earle, Hayes Carll, and the Felice Brothers before heading into the studio to lay down the tracks for their debut. The resulting O’ Be Joyful, which channeled country, bluegrass, and blues through a nervy indie rock prism, was released in 2012. The album fared well with critics and roots music fans, and at the 2013 Americana Music Honors & Awards, Shovels & Rope were named Best Emerging Artist.
The duo’s second album, Swimmin’ Time, was released in August 2014. That year also saw the debut of a documentary about the duo, The Ballad of Shovels & Rope, which won the Tennessee Spirit Award at the Nashville Film Festival. In November 2015, Shovels & Rope released Busted Jukebox, Vol. 1, in which the duo covered songs by their favorite artists in collaboration with like-minded musicians including Shakey Graves, the Milk Carton Kids, JD McPherson, Butch Walker, and others. Shovels & Rope signed with noted indie label New West Records for the release of their fifth album, 2016’s Little Seeds. Busted Jukebox, Vol. 2, featuring Brandi Carlile and Rhett Miller, among others, appeared in December 2017.
Shovels & Rope returned with By Blood, their fourth album of original material, in April 2019.