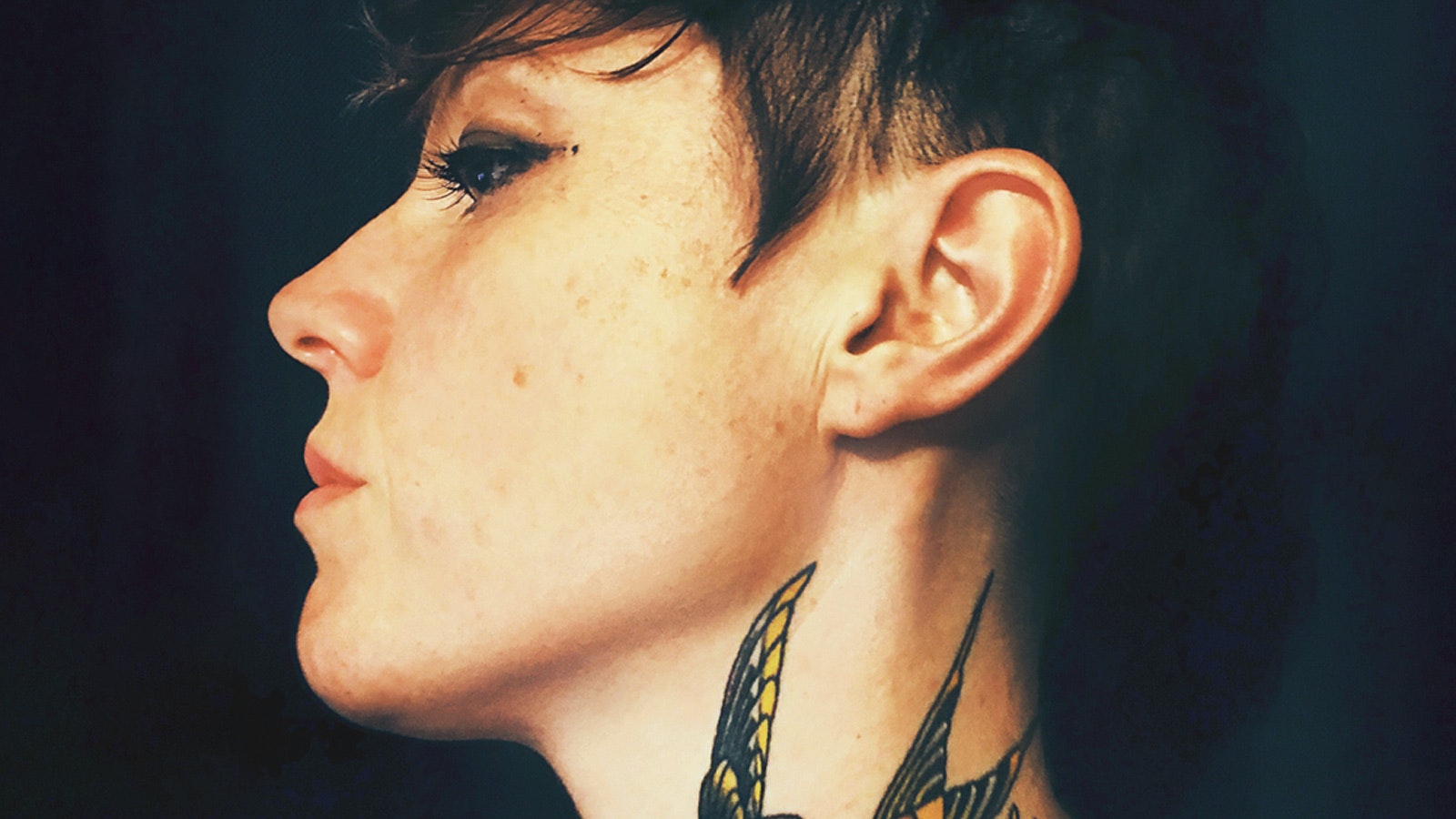 She Drew The Gun

She Drew The Gun, led by singer-guitarist Louisa Roach, make impassioned, hypnotic and darkly ornate psych-pop.  With new album ‘Behave Myself’ set for release later this year the band have announced a UK wide headline tour including a date here at Gorilla on 21 October.

Under the moniker She Drew The Gun, songwriter Louisa Roach began by playing solo gigs around Liverpool, she quickly caught the attention of The Coral’s James Skelly who she began working with at Skeleton Key Records, recruiting band members along the way. At first glance Roach’s fuzzy psych-pop may suggest that the Wirral born songwriter is another ‘Cosmic Scouser’ but then you’re drawn into the spirit of rebellion, songs that rally against injustice and food banks and celebrate outsiderdom. Roach was late to music, releasing her first LP ‘Memories of the future’ after a decade of motherhood and studying at college. The second LP ‘ Revolution of Mind’, released October 2018, again produced by James Skelly, continued the fine work laid out on her 2016 debut. Announced in the top 10 albums of 2018 by BBCRadio6 Music, the record was one of the runaway indie successes of the year. In 2019 the band completed a sold out UK tour and played a string of UK festivals including main stage performances at Glastonbury and Blue Dot among others. In 2020 the band played virtual gigs to help raise money for Greenpeace and the Music Venue Trust among others and look forward to a proper return to live music.