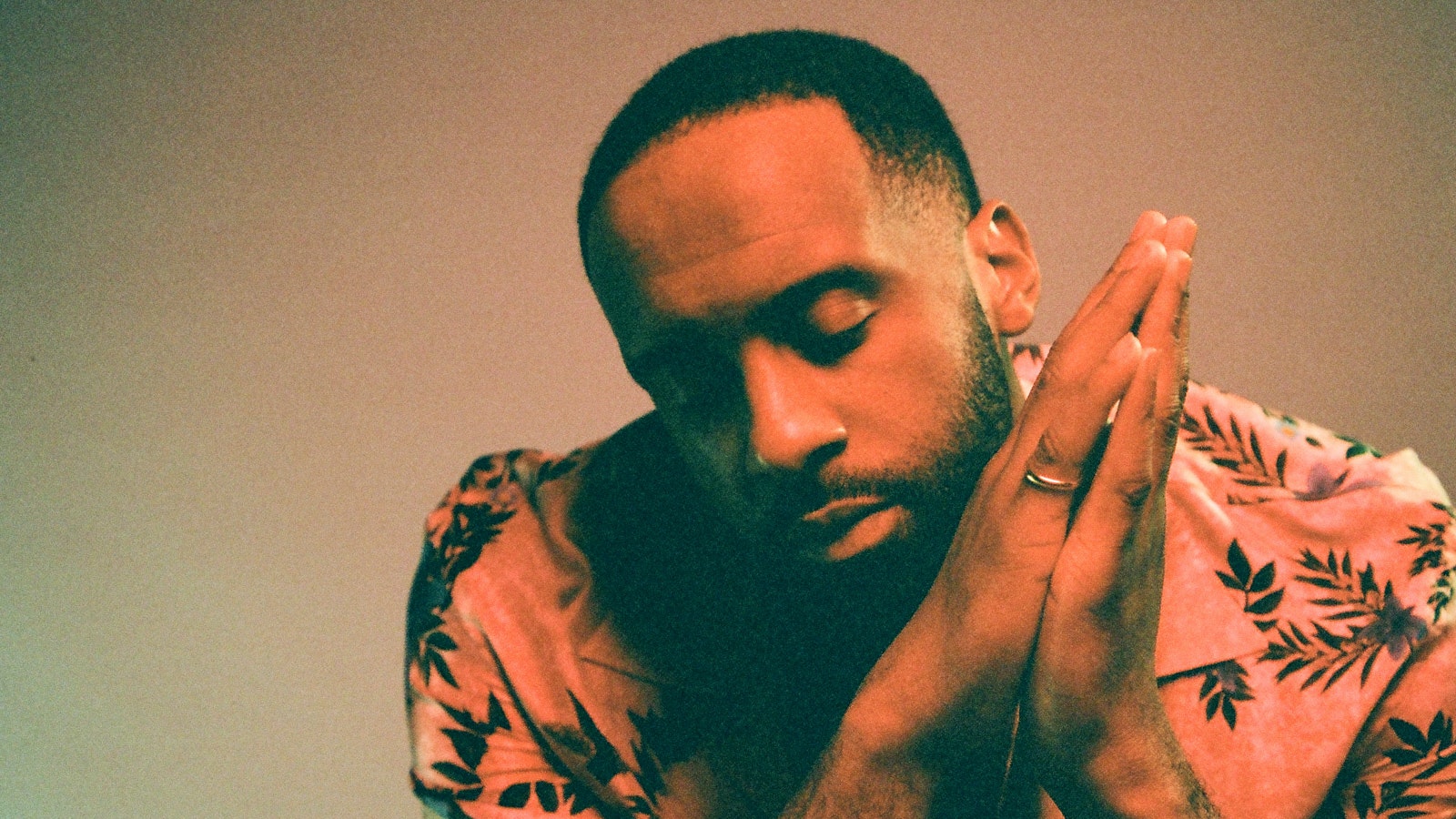 Platinum-selling artist Shakka has announced a Manchester date at Gorilla to celebrate the release of his highly anticipated debut album Roadtrip To Venus.

Roadtrip To Venus due out on 24th September, a project that has been 10 years in the making and which Shakka produced the majority of himself. At the heart of the LP, Shakka is exploring the interconnectedness of love and masculinity, and the multi-dimensional nature of what it means to be a man, beyond the definition that pop culture projects it to be. It toys with the idea of men being from Mars, and women being from Venus, and is a journey towards the source of what love should be like for a guy in the 21st century.