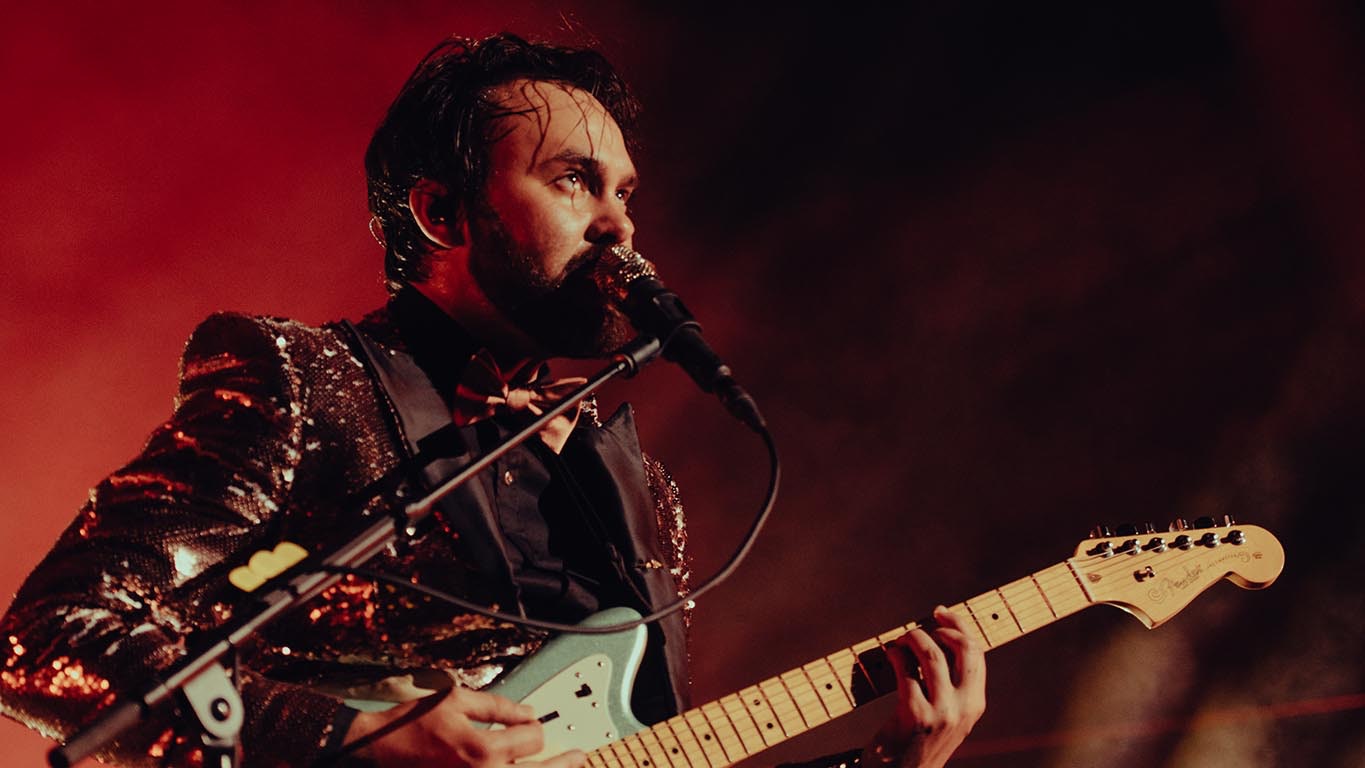 Shakey Graves is an American Americana musician from Austin, Texas.

His music combines blues, folk, country, and rock and roll. Rose-Garcia received his stage name at Old Settler’s Music Festival in 2007 after a stranger, apparently high on LSD, rambled “spooky wagons”. Then he and his friends jokingly gave each other Native American guide names over a campfire. After an inspired night of playing music, he decided to keep the name