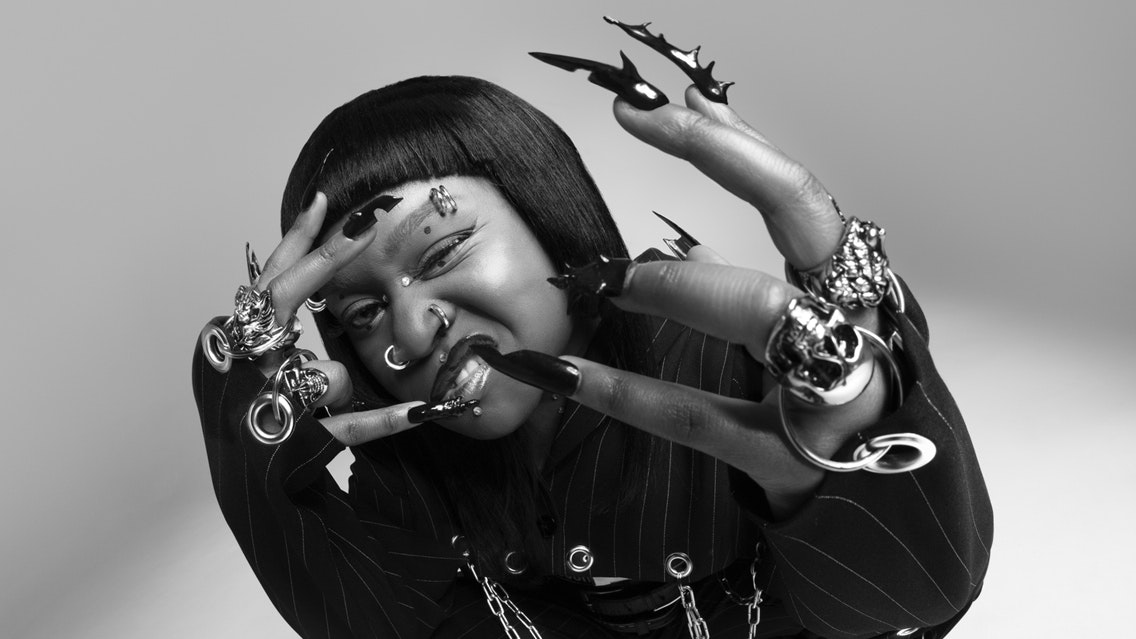 Sampa the Great is a poet and singer-songwriter expressing herself through music, poetry and visual art. With the imminent release of anticipated second album ‘As Above, So Below’ we are delighted to have Sampa performing live on the Gorilla stage on 12 October.

After relocating home to Zambia during the pandemic, Sampa reconnected with a different side of herself, one closer to the younger artistry that was nourished growing up in Africa. From collaborations with South Africa-based creatives Rochelle Nembhardand Imraan Christian, to time spent recording with a long-established network of close friends and family, Sampa unlocks an age of authenticity, and debuts a 360 Sampa to the world.

As Above, So Below unveils the many sides of Sampa, throughout a sophomore record that fuses the serious to the sensual. As Above translates as Sampa outside’s self, while So Below is the Sampa within, together uniting to reveal the highest version of herself, without a mask, or role to play.

Anchoring the record, is Eve: Sampa’s blueprint ofher ideal self who manifests within As Above, So Below’s lyrics, and visually appears throughout the album’s forthcoming videos.