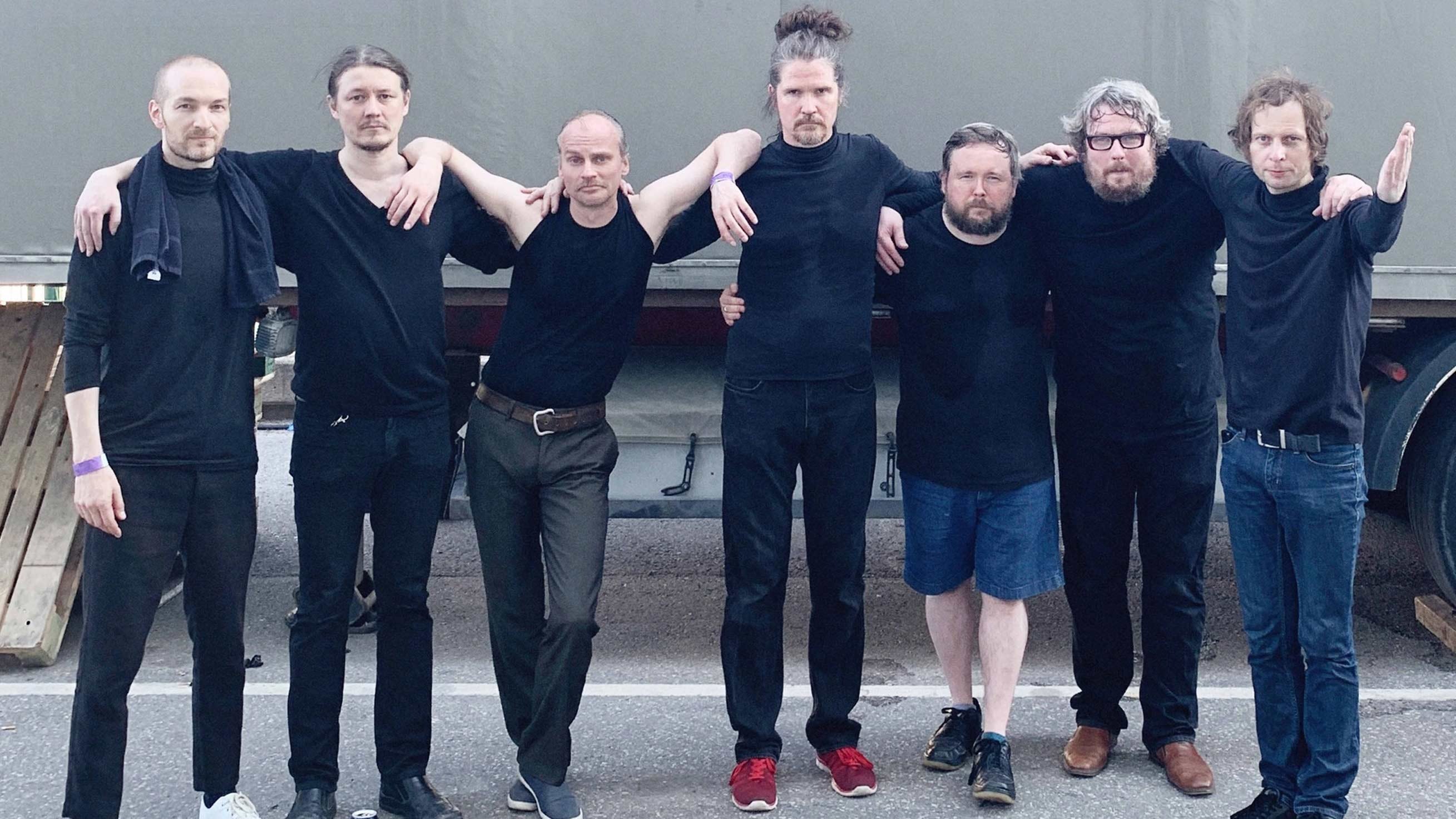 Following the release of their brilliant 2021 collaboration LP Henki, Richard Dawson joins forces with Finnish band Circle – described as “the world’s greatest band – in every category” – to bring the record onto the live stage.

Henki is the epic joint record from Richard Dawson, the diminutive Geordie troubadour, and Circle, the genre-straddling pioneers of The New Wave Of Finnish Heavy Metal. Unlike any metal album you have heard before, Henki’s seven tracks deal with special plants throughout history, making it the greatest flora-themed hypno-folk-metal record you’ll have heard in recent years