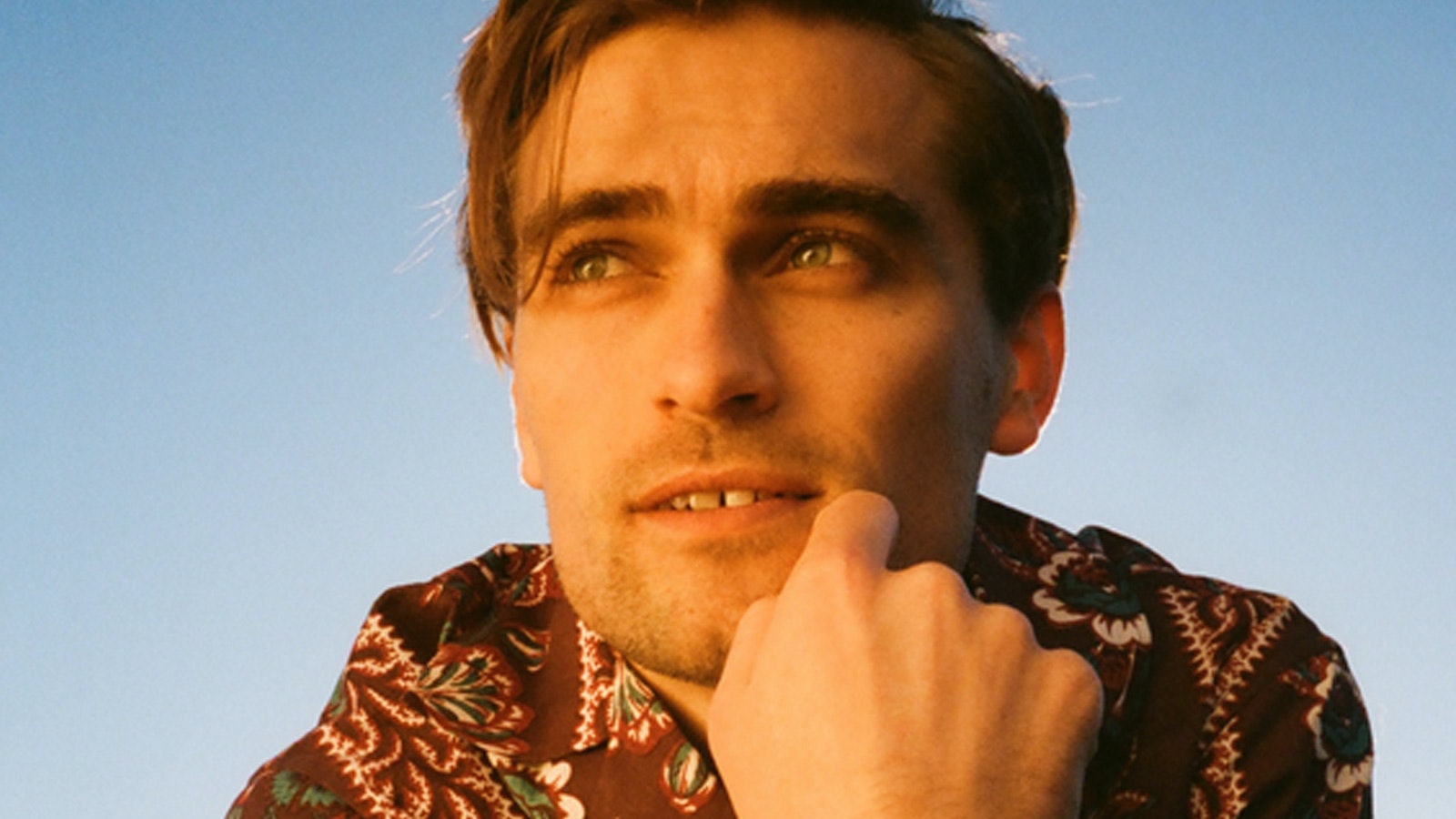 Since finding fame on Love Island, singer-songwriter Rhys Lewis has gone from strength to strength and, on the eve of the release of new album Corner of the Sky, he has announced a UK tour stopping at ours on 4 Feb.

Rhys Lewis boasts anthemic songs that have sound tracked the nation’s heartbreak, on the hit TV show, Love Island. After catching the public’s attention with numerous songs that were selected for the show, Rhys was ready to redirect his narrative away from love’s past. Whilst feeling claustrophobic and somewhat confused in the centre of the modern world, he took himself off to the Lake District for a solo venture. No phone, no technology, just a good old map and endless greenery to be discovered. As an individual that feels increasingly disconnected in an online space, it was here that he could finally see the need to reevaluate his life. Having slowly lost the confidence to identify as a musician, this album helped redefine ‘musician’, for today’s Rhys.