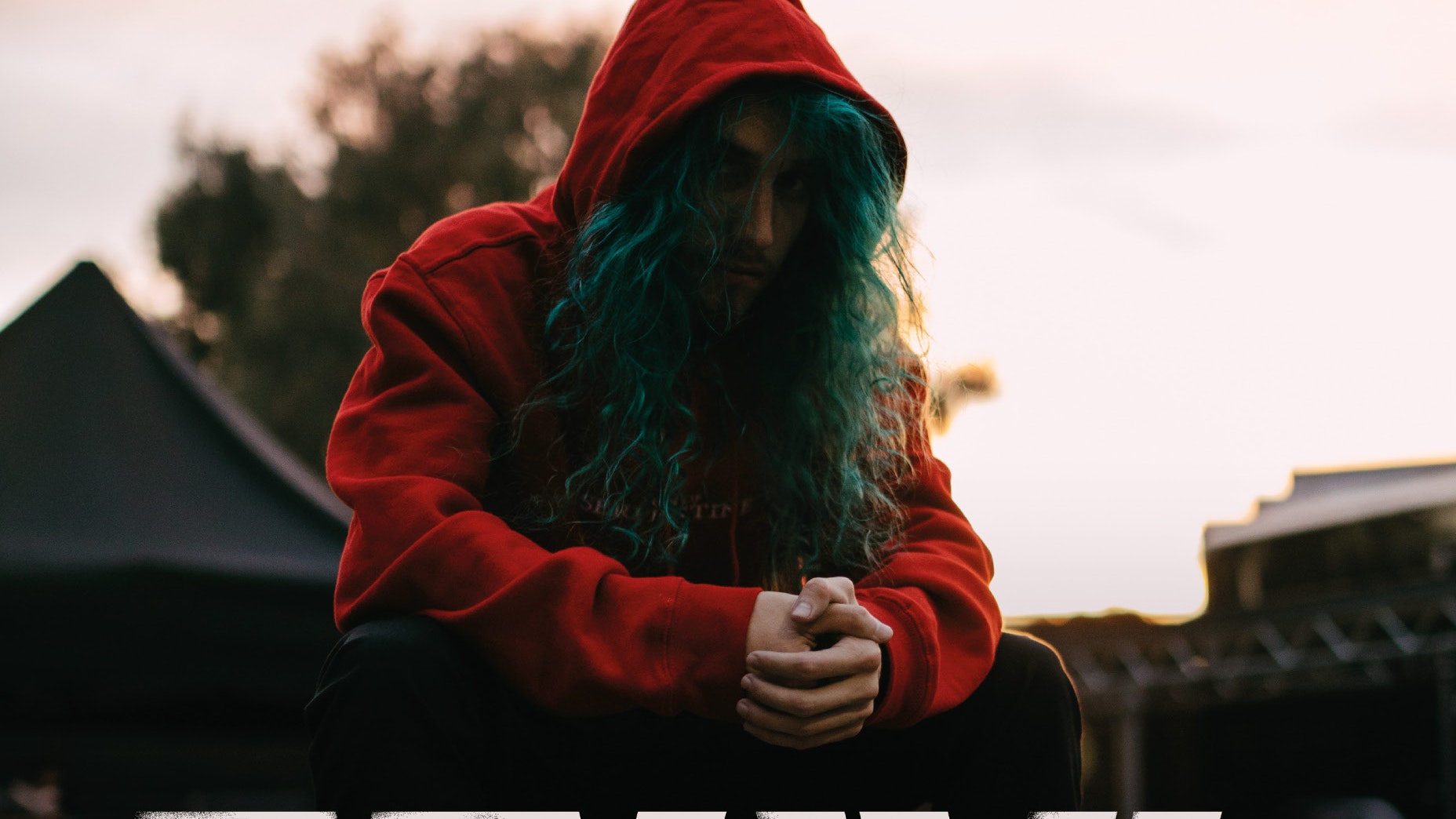 Pouya is single-handedly bringing the raw sounds of the underground to the masses. The bubbling Miami rapper, née Kevin Pouya, entirely embodies the modern underground rap star: born of the internet, bred on the streets, bored of the mainstream hip-hop world and blessed with those magical bars and flows. To this day, Pouya and his Buffet Boys record label remain fully independent and fully in control: He’s never released on a major record label or even an indie outside of his own. It’s with this dangerous cocktail of skills and life experiences that Pouya has built a rabid fan base, both via loyal URL and IRL followings, and has created an impressive discography of underground anthems and certified chart-toppers.
As one of the most vocal and buzzing acts in today’s burgeoning SoundCloud rap movement, Pouya first got his start via online rap circles and hip-hop communities. Through his now-defunct YouTube series the Nick and Pouya Show, alongside best friend, creative partner and fellow rapper Fat Nick, Pouya met local Miami hip-hop act SpaceGhostPurrp and members of his popular Raider Klan collective, who initially helped put Pouya and Fat Nick on the map. At the tender age of 17, Pouya dropped out of high school while in the 10th grade to pursue his rap career full on, with Fat Nick on the mic by his side. He soon met South Florida rapper Robb Bank$ and joined his label, Smart Stunnas, Pouya’s first step toward global reach.