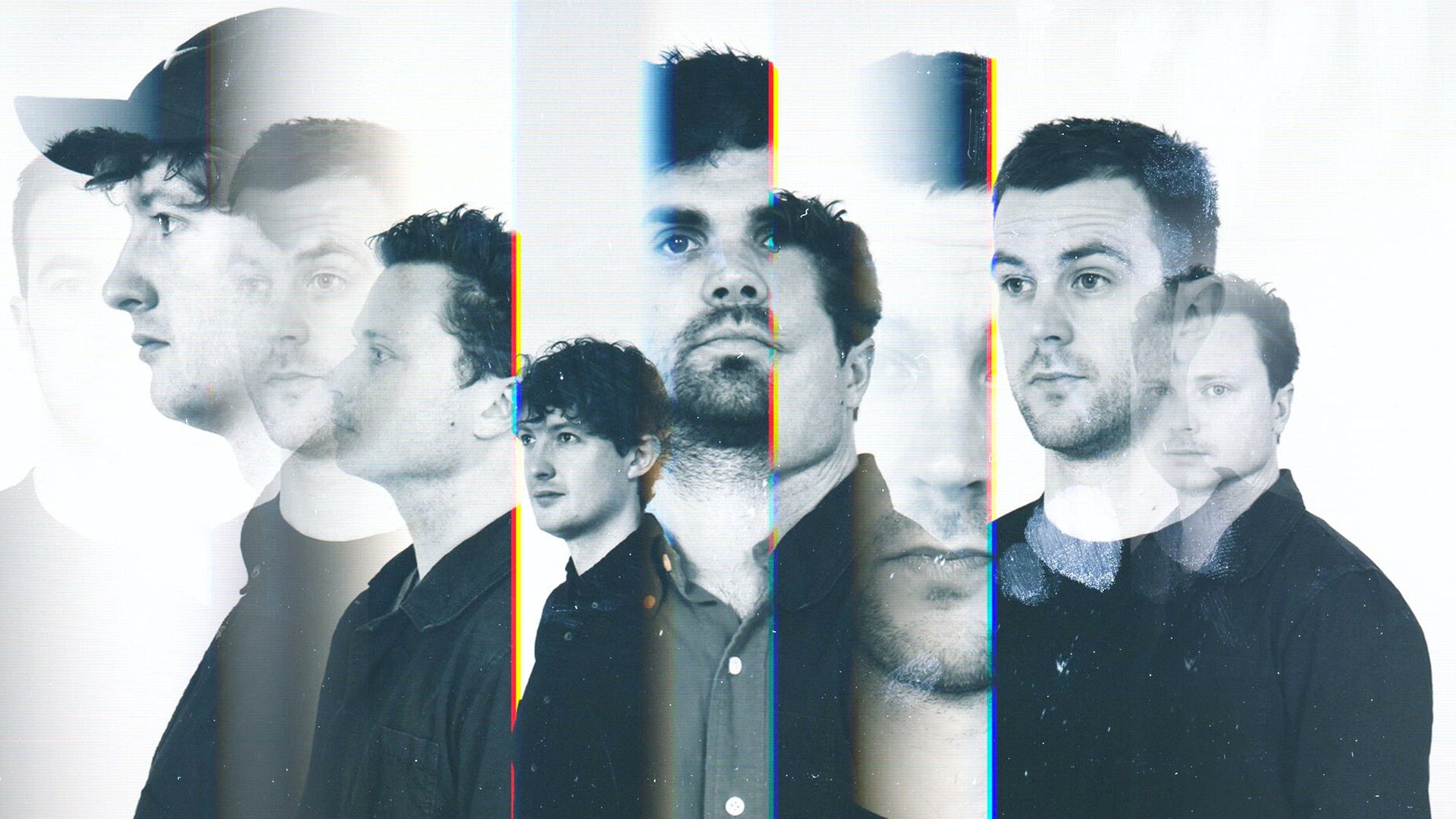 Mercury Prize-nominated Portico Quartet debut new music. Sending out echoes of jazz, electronica, ambient music and minimalism, the group created their own singular, cinematic sound over the course of four studio albums, from the band’s 2007 breakthrough ‘Knee-Deep in the North Sea’, and the John Leckie produced ‘Isla’ in 2010, to the self-titled recording ‘Portico Quartet’ in 2012 and the heralded Art In The Age Of Automation in August 2017 and the EP Untitled (AITAOA #2)in April 2018. Tonight’s show will feature new music from their forthcoming album, Memory Streams, released on Gondwana Records this Autumn. Expect mesmeric new music that draws both on their luminous past while pushing their trademark sound into exciting new pastures.