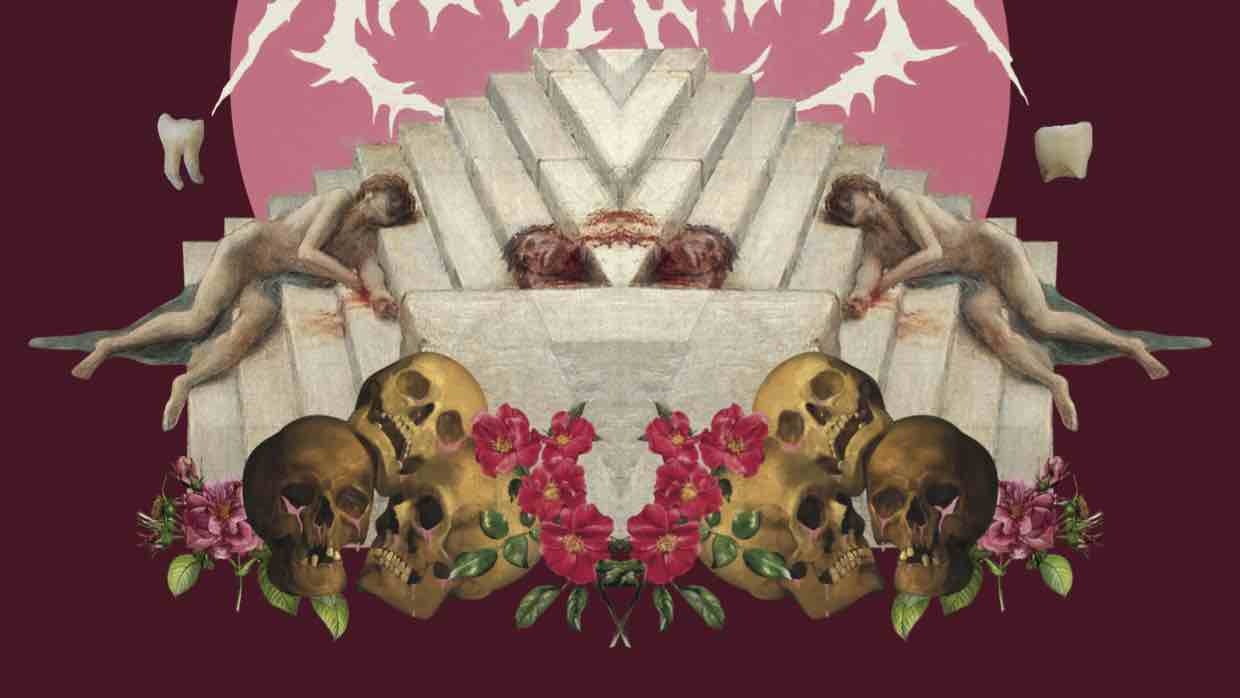 Guitar-bending instrumental group Polyphia have distinguished themselves as prog rock mavericks, playing a style that falls somewhere between blisteringly fast metal-god virtuosity and pure pop. They first grabbed attention with their 2013 EP Inspire after the track “Impassion” went viral. Since then, albums like 2014’s Muse and 2016’s Renaissance have found them further honing their technically brilliant instrumental sound, combining sophisticated pop hooks with face-melting guitar solos.
Formed in the quiet suburban landscape of Plano, Texas in 2011, Polyphia initially consisted of dual lead guitarists Tim Henson and Scott LePage, bassist Clay Gober, and drummer Brandon Burkhalter. They released two EPs, 2011’s Resurrect (their only recording to feature vocals) and 2013’s Inspire, before recording their 2014 full-length debut, Muse. Funds for the recording and production of Muse were raised by the band in an online fundraising campaign to which fans generously donated. The self-released album charted in the Top 100 of Billboard’s album chart, and Equal Vision signed Polyphia, reissuing the album in 2015.

By the time the album was reissued, Burkhalter had been temporarily replaced by new drummer Randy Methe. However, Burkhalter rejoined the band in time to record their second album, 2016’s Renaissance, which appeared on Equal Vision in March of that year. Co-produced by Nick Sampson, along with Henson and LePage, the album was the first to feature the group as a trio and found them further incorporating pop and R&B influences into their sound. Following the album’s released, Burkhalter once again left the band, replaced by drummer Clay Gober. The six-track EP The Most Hated followed a year later, spearheaded by the lively single “40 oz.,” which once again delivered a genre-defying blast of technical shredding that drew inspiration from jazz, R&B, electronic, and hip-hop. In 2018, Polyphia issued their third full-length album, New Levels New Devils, which included the tracks “Yas” and “G.O.A.T.”