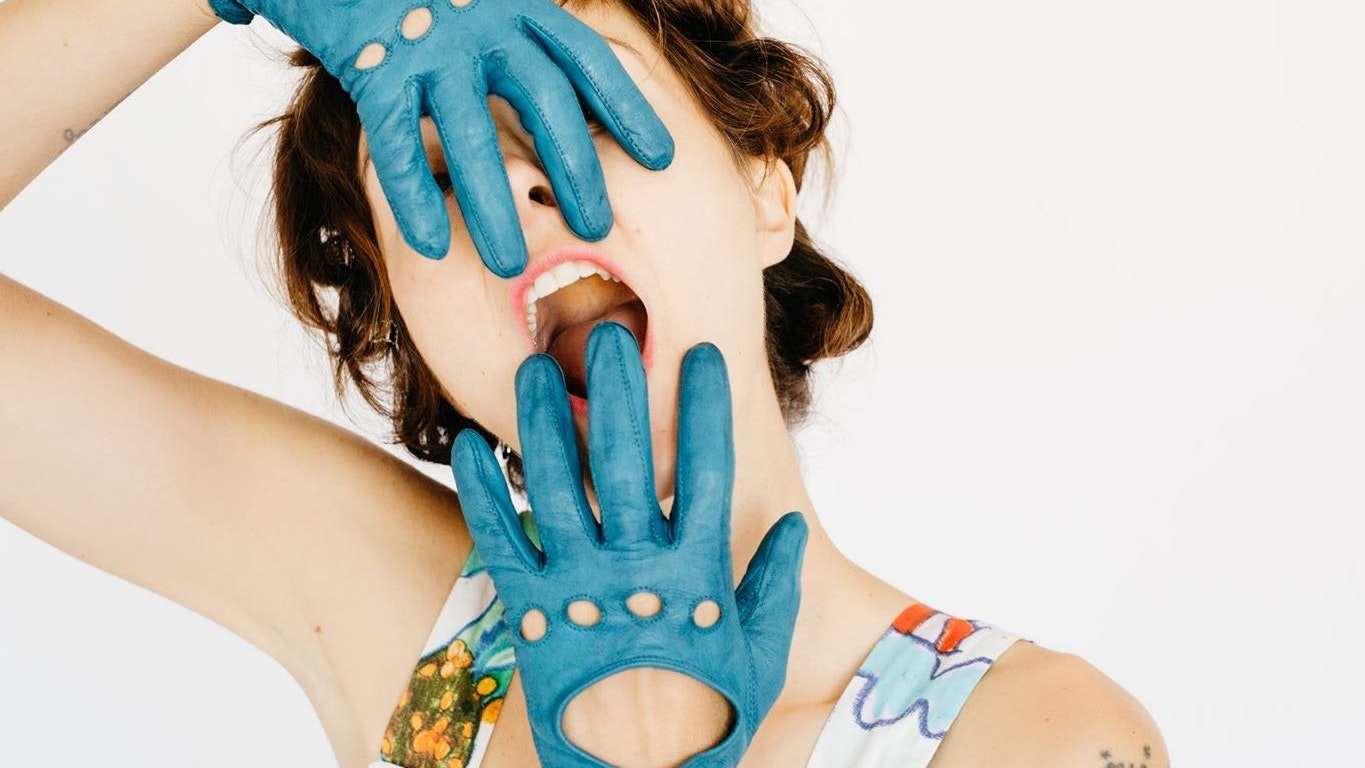 Affiliated with Minneapolis, Minnesota’s prolific Gayngs collective, electropop outfit Poliça feature singer Channy Leaneagh and producer Ryan Olson as core members. Leaneagh’s vocal prowess was well-known around town, and Olson asked her to join Gayngs as a touring member. The pair began collaborating on their own music in June 2011, putting Leaneagh’s versatile voice (she’d previously fronted the folk-rock band Roma di Luna with her former husband, Alexei Moon Casselle) in Olson’s smooth electronic soundscapes, which borrow equally from R&B and goth pop. Within a month, they had an album’s worth of songs ready and began recording, recruiting drummers Ben Ivascu and Drew Christopherson, bassist Chris Bierden, and Bon Iver collaborator and vocalist Mike Noyce to flesh out the sound they envisioned. The results, Give You the Ghost, were mixed by Spoon’s Jim Eno and released by Olson and Christopherson’s Totally Gross National Product on Valentine’s Day 2012. The album earned widespread critical acclaim, and the band spent much of that year touring with acts such as the xx. Poliça’s second album, Shulamith, arrived in October 2013 and featured a more streamlined sound as well as a duet with Bon Iver’s Justin Vernon. The Raw Exit EP followed in 2014, and after some time off, the group reconvened in 2015 and engaged in some of its most collaborative songwriting yet. Poliça then headed to El Paso, Texas, to record United Crushers, an urgent set of songs that was released in March 2016. That year, Poliça began a long-running collaboration with the Berlin-based experimental orchestral collective s t a r g a z e that spawned 2017’s Bruise Blood (a reworking of Steve Reich’s Music for Pieces of Wood) and the following year’s politically charged Music for the Long Emergency. ~ Heather Phares, Rovi