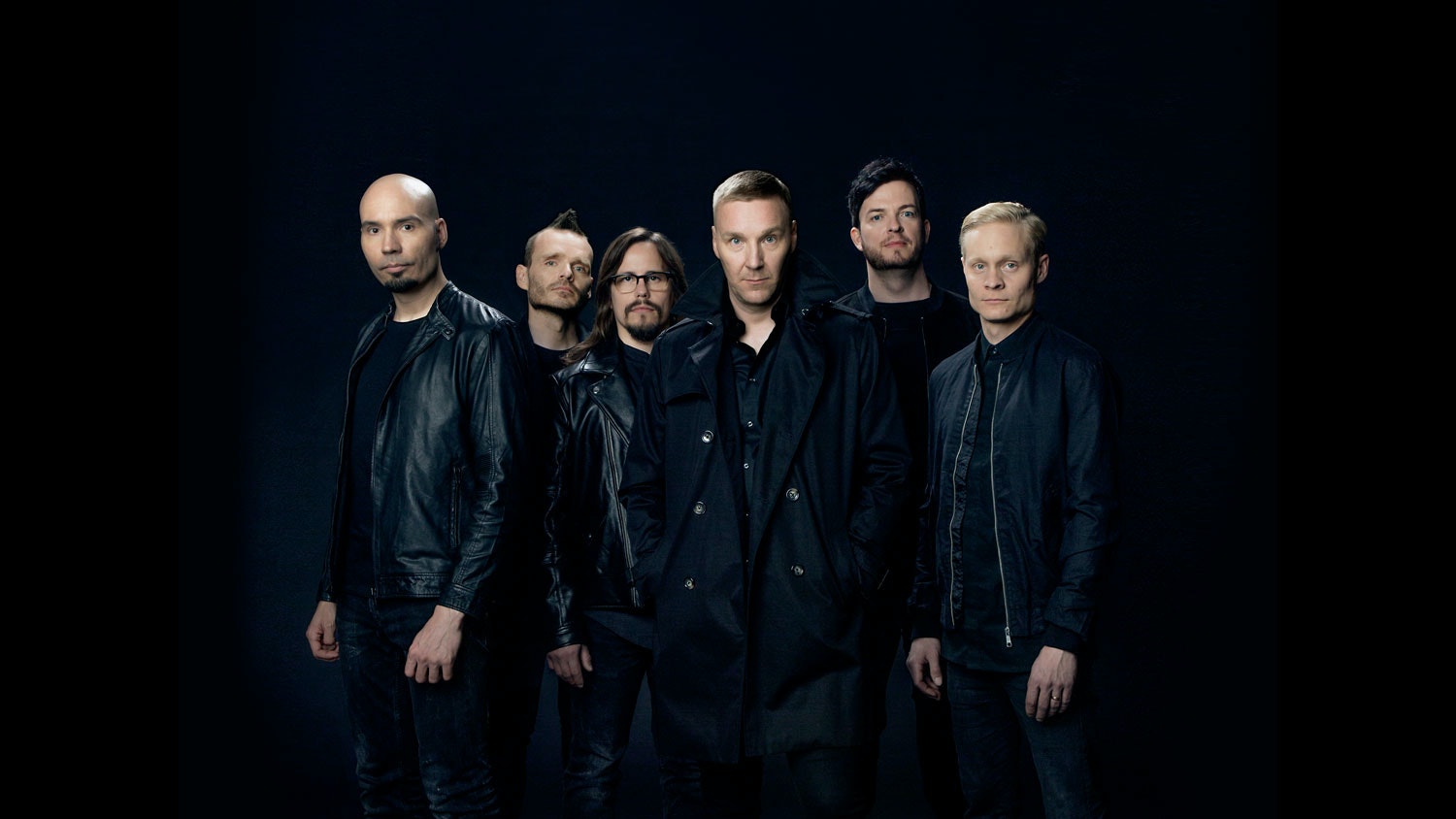 Poets of The Fall

Finnish rockers Poets of the Fall – singer Marko, guitarist Olli and keyboardist Captain – started out their musical adventure from scratch in 2003. Marko sold everything he had to invest in pursuing the love of his life, music, with his buddies Olli and Captain. He moved into his parents’ basement, when he couldn’t keep a place of his own any longer. The guys then built a little studio of their own in Captain’s living room for the recording and producing sessions, and kept an office in Olli’s beat up old car. The result of the recording sessions was a blend of pop, rock, metal and industrial sounds. Later the guys were joined by guitarist Jaska, bassist Jani and drummer Jari.