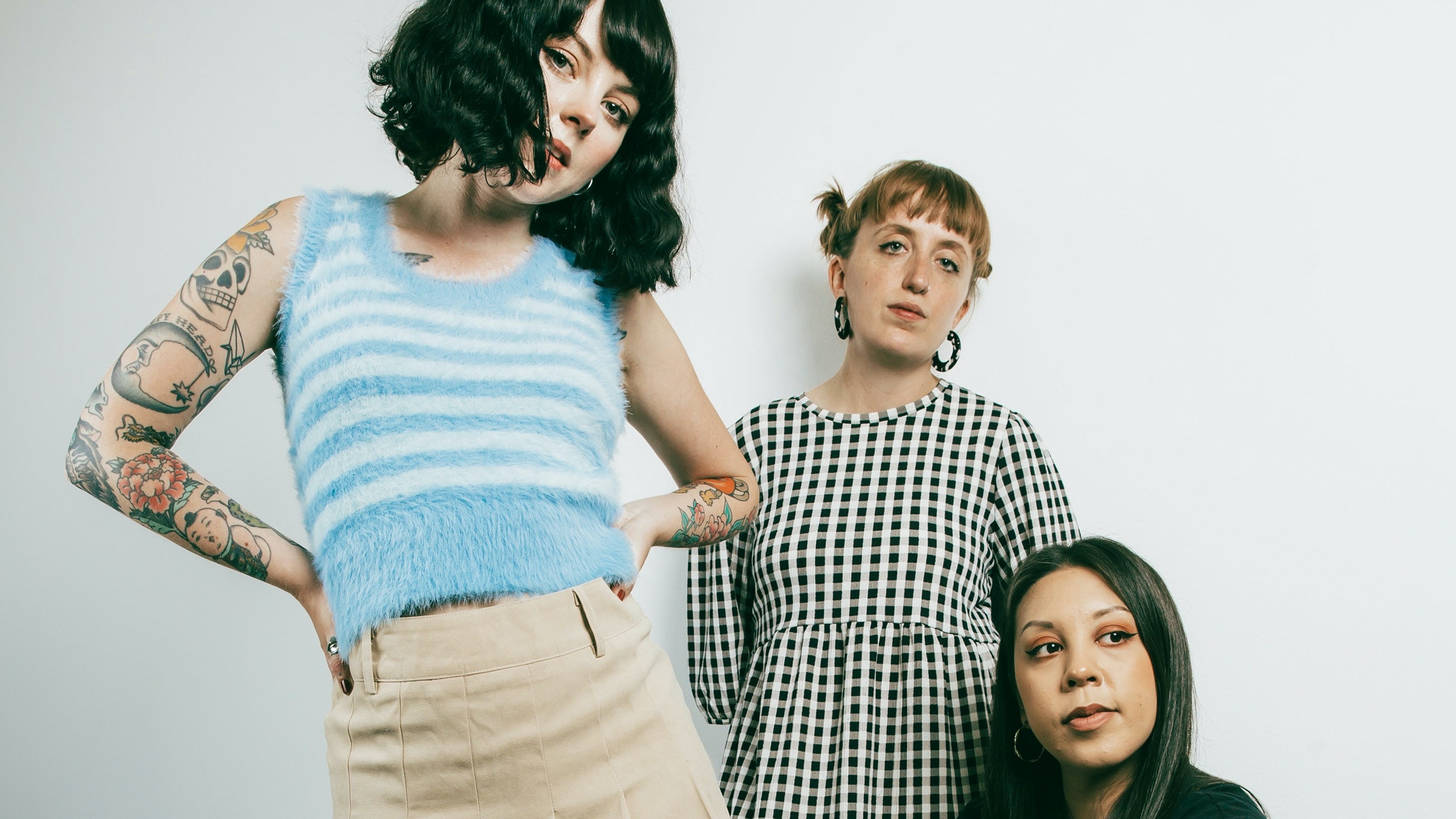 To celebrate the long-awaited release of debut album, the trio are embarking on a UK tour including their biggest Manchester headline show to date on 28 October.

Plus special guest Nikki & The Waves and Paige Kennedy

The trio have been playing together since summer 2015, and their fun, friendships fuelled live performancses have been winning the hearts and minds of people up and down the country. They have secured nationwide and international shows with bands such as The Beths, Kero Kero Bonito, The Cribs, We Are Scientists, The Big Moon & Dream Wife. They have performed at many festivals including Green Man, Benicassim, Truck, Great Escape, 2000 Trees, Kendal Calling & Indietracks. Peaness have received backing from across the BBC, including a live 6music session with Marc Riley, multiple plays on Radio 1, 2, 6music and have become firm favourites on their local BBC Introducing stations BBC Radio Wales and Merseyside. The band have also received support from Radio X with a live session with John Kennedy, as well as a multitude of press coverage from Kerrang! Magazine, Rolling Stone, Dork, Clash, Drowned in Sound and The Metro. The band have strong roots in the DIY scene, self-releasing their first EP ‘No Fun’, and releasing their critically acclaimed EP ‘Are You Sure?’ with UK independent label royalty Alcopop! They often make their own music videos, have close creative friends doing press shots and art work, and even have their mum’s making handmade squeaky peas for merchandise.