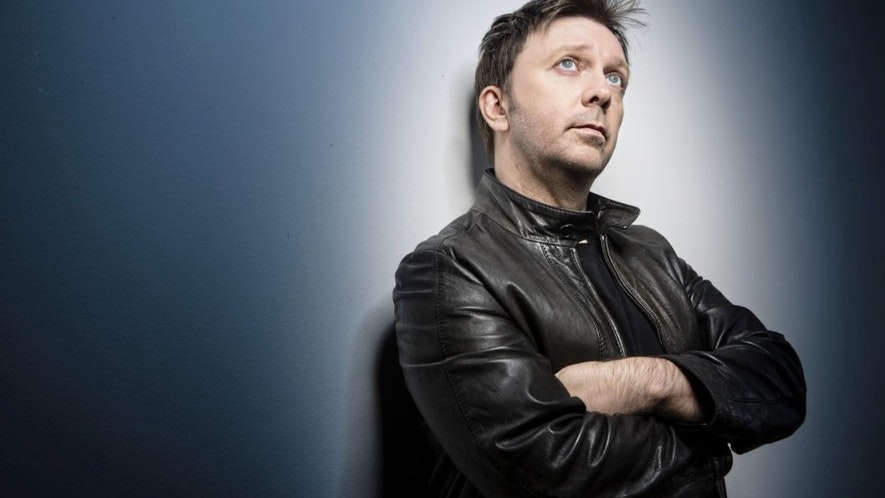 Paul Draper – former frontman of Mansun, one of the most forward-thinking and iconic rock’n’roll bands
of the ’90s – will be performing the band’s classic album ‘SIX’ live and in its entirety next year.
Marking the record’s 25th Anniversary in fitting style, Draper will be revisiting the 1998 album during what
promises to be a special appearance at Manchester’s Gorilla venue on Wednesday 15th March.
The hugely anticipated follow-up to their breakthrough debut ‘Attack of the Grey Lantern’, Mansun’s sophomore
effort ‘SIX’ found a band growing in confidence and their trademark sound truly beginning to take flight. Recorded
between Liverpool’s Parr Street Studios and then later at London’s Olympic Sound Studio, the album arrived in
September 1998 and fittingly went straight in at No. 6 position in the official UK Album Charts.
With four Top 40 charting singles including the epic title-track “Six”, “Being a Girl”, “Negative”, plus the Top 10
dominating lead single “Legacy”, the record also featured an unlikely guest appearance from Doctor Who star
Tom Baker (on “Witness To A Murder (Part Two)”).
Testament to a band at the peak of their experimental and popular powers, ‘SIX’ remains a firm fan favourite in
the Mansun back catalogue to this day and a bonafide cult classic.