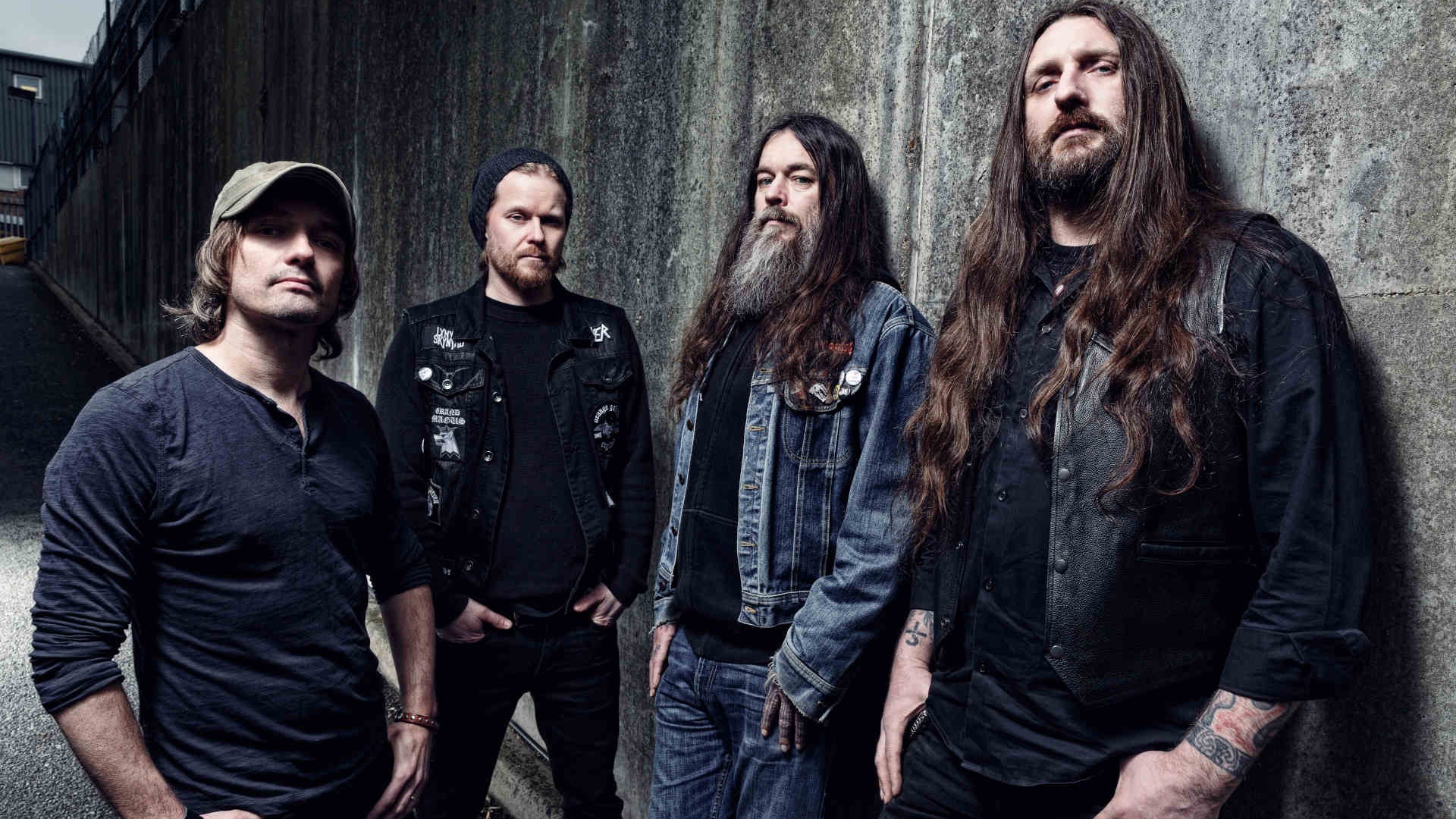 Diehard exponents of the noble art of heavy metal since 1995, Orange Goblin have spent the last two and a half decades steadily but surely establishing themselves as one of the UK’s most loved and respected bands. Emerging from the stoner rock explosion of the mid ‘90s, the band led the way for that scene on British shores, kicking off with classic debut album Frequencies From Planet Ten in 1997 and continuing with a steady stream of critically acclaimed albums that boldly and gleefully blurred the lines between stoner, doom, black, crust and southern rock, while always fervently saluting the old school heavy metal flag and the sacred Sabbathian code.

Widely admired as one of the most ludicrously thunderous and entertaining live bands on the planet, Orange Goblin have paid their dues and earned the right to be regarded as a heavy metal institution. The band’s last three albums, A Eulogy For The Damned (2012) and Back From The Abyss (2014) and The Wolf Bites Back (2018) have further cemented their reputation.

Now in 2020 the London-based quartet will celebrate their 25th anniversary with a December tour of the UK and Ireland culminating in two very specials shows at London’s The Underworld. Frontman Ben Ward comments,

‘The world is a very strange place at the moment and we are all affected by the current Covid-19 pandemic. No one knows what the future holds and when we will get back to playing shows but we are very happy to announce that this December, Orange Goblin will (hopefully) be touring the UK to celebrate our 25 Year Anniversary.

Obviously people’s safety is the main concern for us but we wanted to get these dates out there as it’s been eating away at us for a while now and we hope that having something to look forward to will bring a tiny bit of hope and happiness into everyone’s lives right now. We are chuffed to be bringing strong supports for this run in the shape of fellow Sabbath worshippers, Spirit Adrift, as well as Cornwall’s finest metal brigade, King Creature. These shows promise to be a celebration of our entire music catalogue and 25 years of travels up and down the UK, with the London shows being particularly special as we return to our old stomping ground of The Underworld for two very special nights playing completely different sets!

So we hope to see faces old and new at these shows come December!