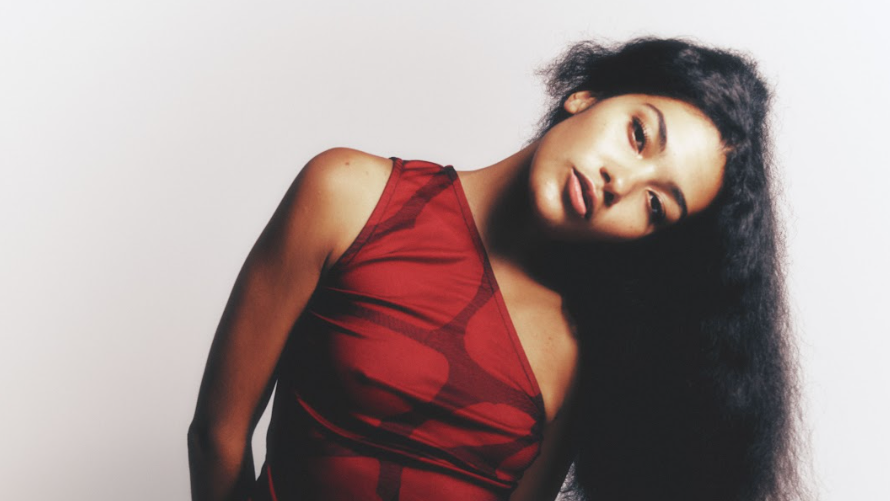 Born and raised in Walthamstow, Olivia Dean is one the UK’s brightest rising stars, praised for her endearing, down-to-earth lyrics and magnetic, feel-good live performances. To date, Dean has released three acclaimed EPs Ok Love You Bye, What Am I Gonna Do On Sundays? and Growth and in 2021 achieved her first top 20 single with her cover of ‘The Christmas Song’, recorded for Amazon Originals.

Since 2019 Olivia has been gathering fans apace, with over 1.68 million monthly Spotify listeners and supporters across BBC Radio 1, Beats 1, The Guardian, Sunday Times Style, Dazed, The FADER, NME, ELLE, gal-dem, Vanity Fair, Clash and more tipping her for greatness. She has become a regular feature at fashion week, is a Chanel ambassador and has starred on the cover of fashion titles from Wonderland to Puss Puss.

During the pandemic, Dean connected with fans by performing from the side of her bright yellow truck, which she toured in offering free shows to communities around the UK. Her first official gig back at the Camden Jazz Cafe sold out instantly and went on to be watched over 7 million times after it went viral on Tiktok. 2023 is set to be Olivia’s biggest year to date, with the expected release of her debut album and her biggest shows to date.