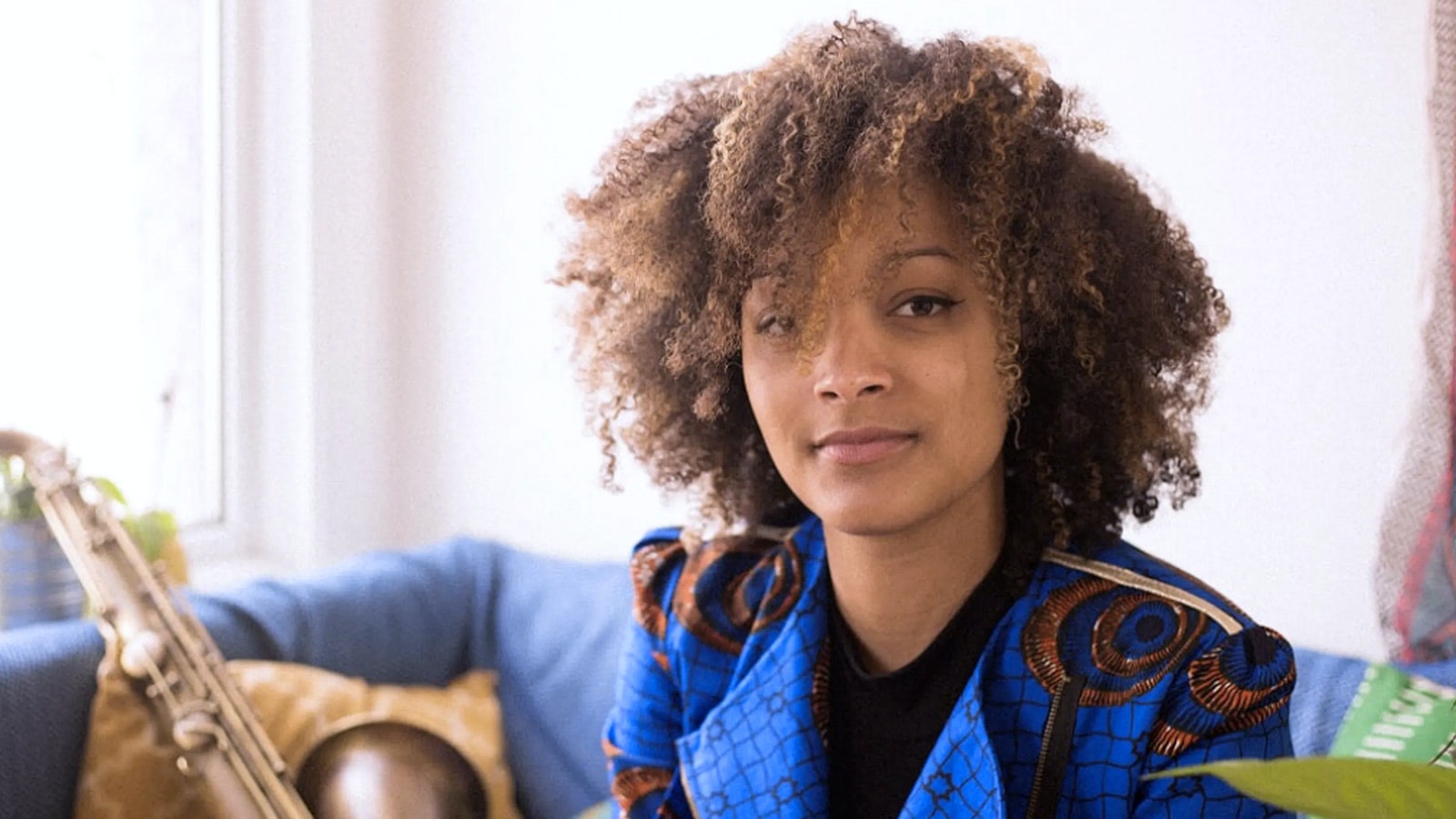 Nubya Garcia is an award-winning saxophonist and composer based in London. Her debut EP, NUBYA’s 5IVE, released in 2017, was hailed as “exceptional” by The Vinyl Factory and her second project, WHEN WE ARE (2018), has earned her critical acclaim, the title track of which was named one of NPR’s Best Songs of 2018. In 2018, Garcia also featured on five on the nine tracks on WE OUT HERE, the Brownswood compilation project celebrating London’s young and exciting jazz scene. She won the Jazz FM Breakthrough Act of the Year Award and the Sky Arts Breakthrough Act of the Year Award in 2018, and the Jazz FM UK Jazz Act of the Year Award in 2019.

Born and raised in north London, Garcia began her music education at Camden Music, before joining Tomorrow’s Warriors in her late teens, and completing her training at Trinity Laban Conservatoire of Music. She went on to perform in small gigs and impromptu jazz sessions around London, her audience growing organically, and eventually began headlining her own shows. Garcia also performs as a member of a number of group projects. She collectively founded septet NÉRIJA, later joining MAISHA, a sextet fronted by Jake Long, and the THEON CROSS TRIO. Since 2018, Garcia has been touring internationally, playing in venues across Europe, Australia, India, and the United States. She also has a burgeoning reputation a DJ, with a hit radio residency on NTS, and a growing number of live sets played across Europe.