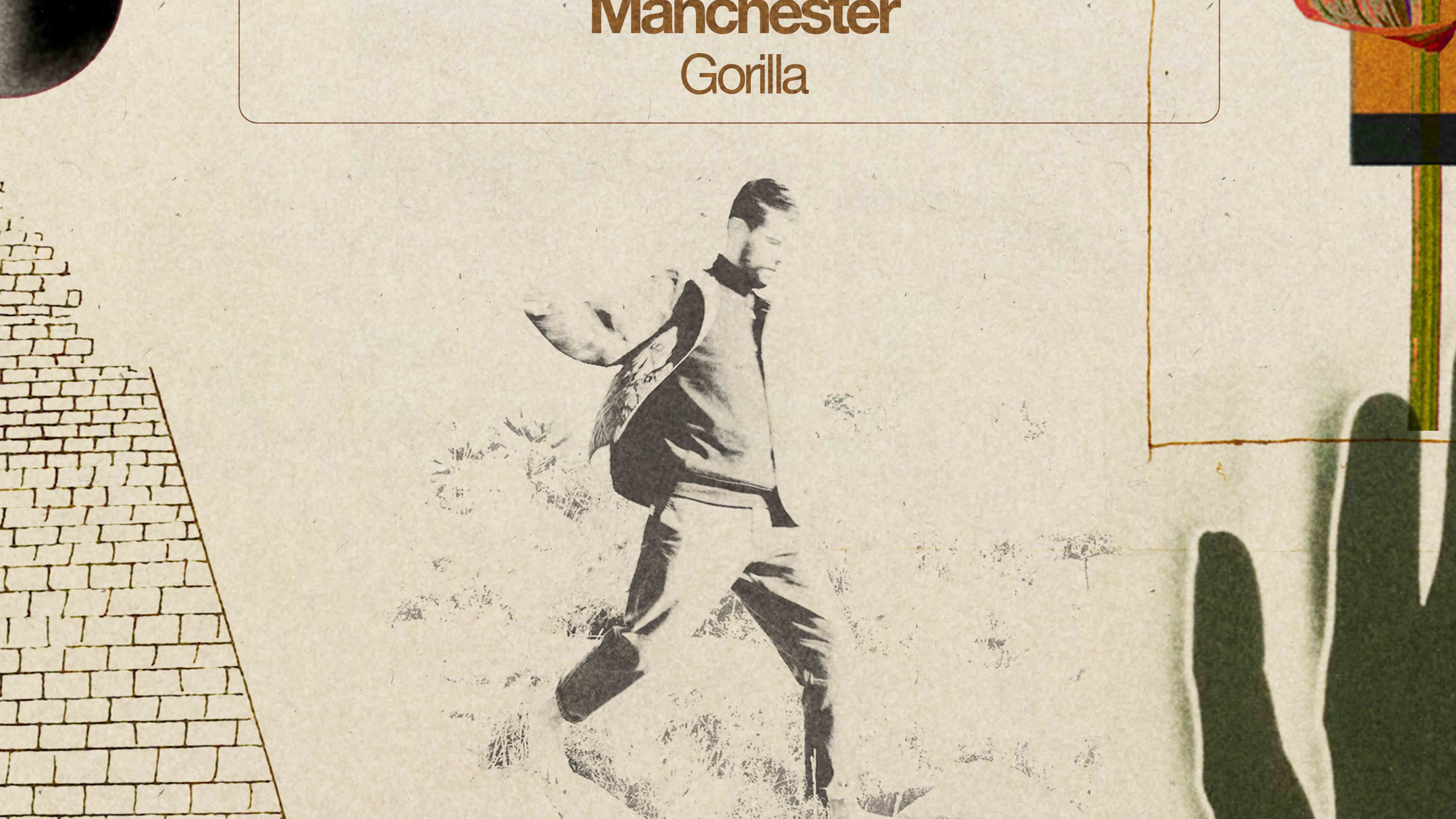 Nick Mulvey (born 4 November 1984) is an English musician, singer and songwriter. He played the hang as a founding member of the band Portico Quartet. In 2011 started his career as a singer-songwriter releasing the EPs The Trellis (2012) and Fever to the Form (2013) and his studio album First Mind in 2014 which received a Mercury Music Prize nomination. His second album, Wake Up Now, was released on 8 September 2017