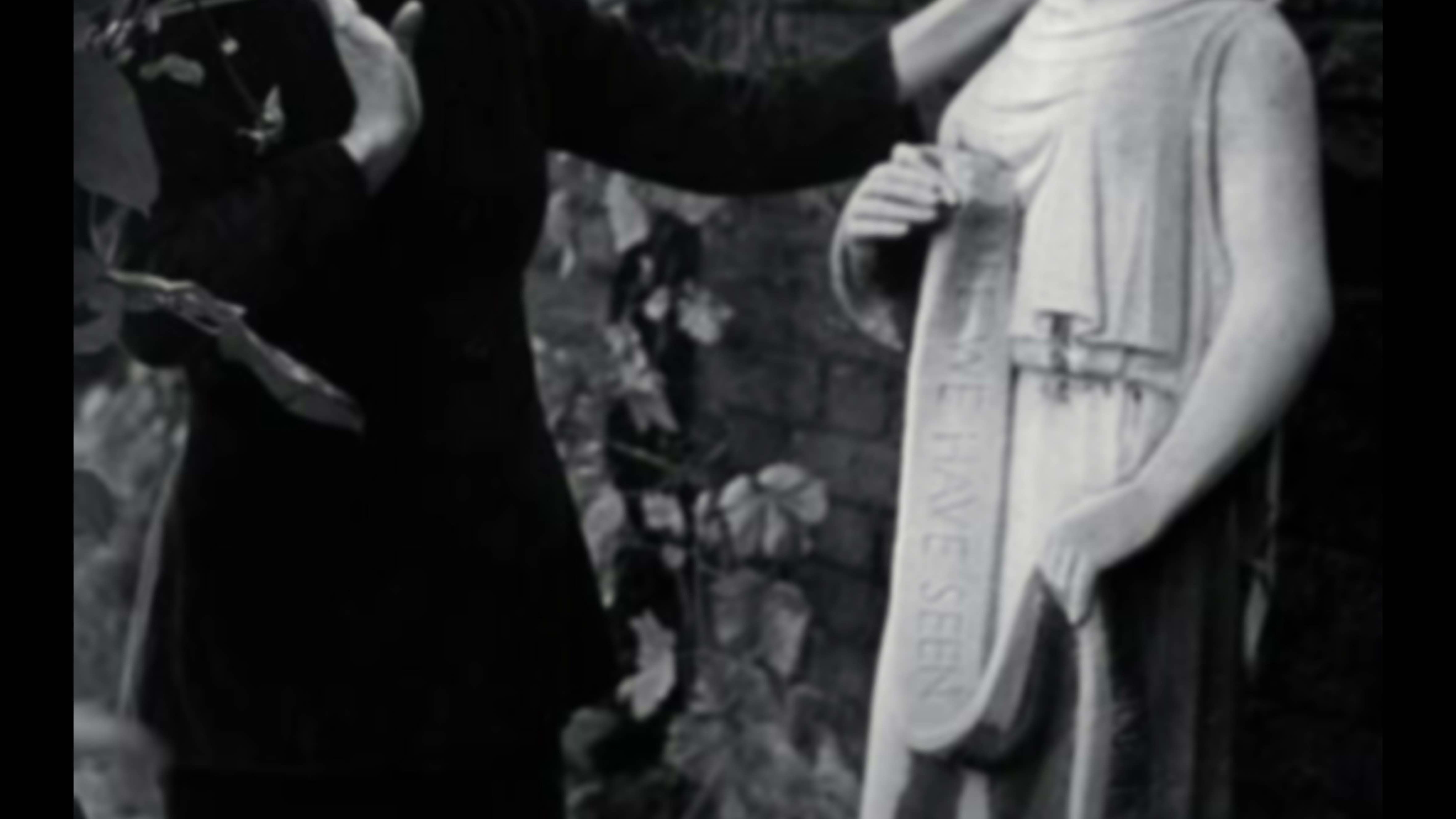 Michael William Head (born 24 November 1961) is an English singer-songwriter and musician from Liverpool, England. He is most famous as the lead singer and songwriter for Shack and The Pale Fountains, both of which also feature his younger brother John Head. Though the bands never achieved mainstream success, they have a strong following and NME have described him as “a lost genius and among the most gifted British songwriters of his generation”.