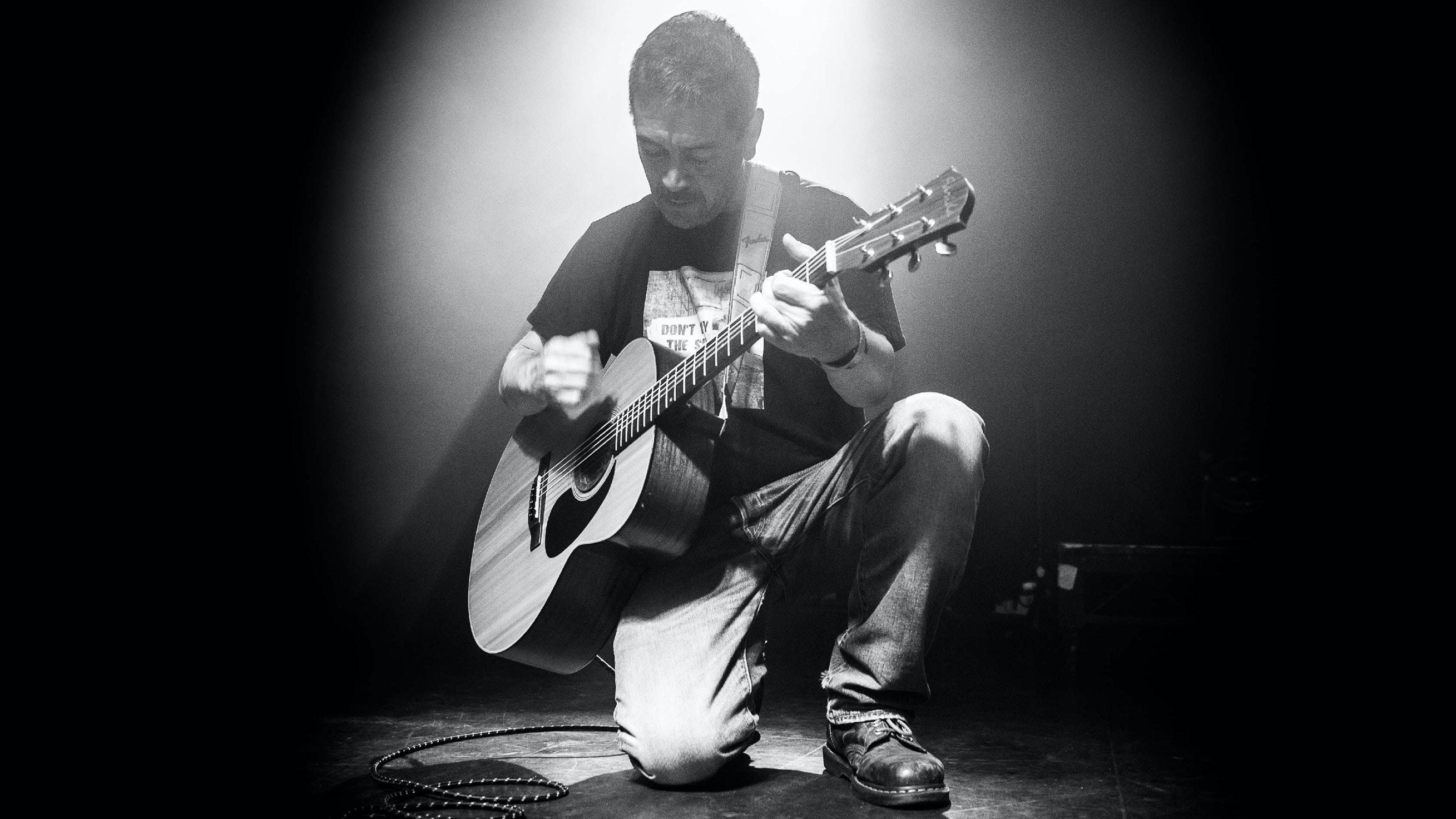 The undeniable genius that is Micheal Head and his eclectic ensemble The Red Elastic Band return to the Gorilla stage on 4th June 2022 for a sublime show of musicianship and songwriting.

Michael Head & The Red Elastic Band was an idea born in 2008 following the cessation of Shack, the critically-acclaimed band that Michael Head formed with his brother John.

The project gained perfect traction after joining forces with Violette Records in 2013. What followed was an extraordinary series of self-curated sell-out events and coveted releases of recordings, driven by a truly independent spirit that signaled an impressive career renaissance and a sustained five-year period of respected performances and stylish creative projects for the Liverpool-born singer-songwriter.