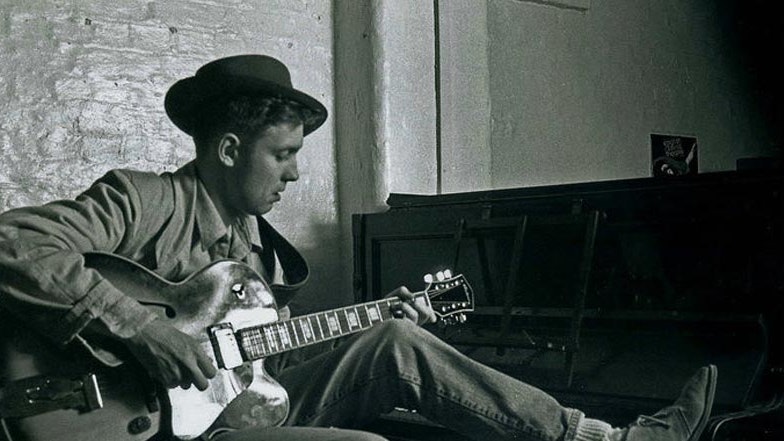 Martin Stephenson formed The Daintees in his teens with the deliberate intention of showcasing a broad range of musical styles. Their debut single ‘Roll on Summertime’ was issued by Newcastle’s Kitchenware Records in 1982. It became ‘single of the week’ in Sounds Magazine. Successful and critically acclaimed albums ‘Boat to Bolivia’, ‘Gladsome, Humour and Blue’, ‘Salutation Road’ & ‘The Boy’s Heart’ followed over the decade.