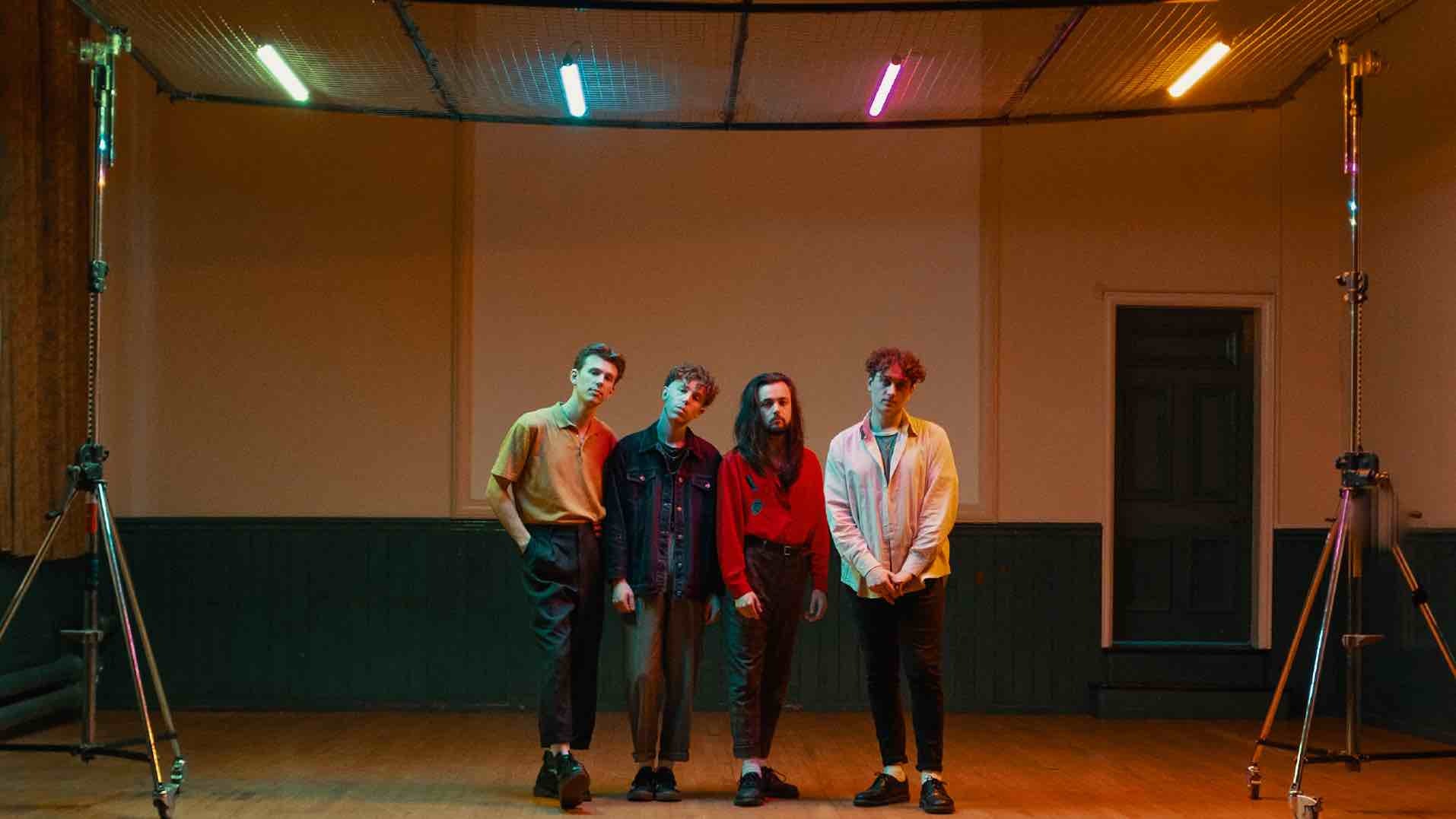 Named by the Guardian in their 50 Best New Artists for 2020, Marsicans are a fast-rising indie band from Leeds on the brink of releasing their debut album on Killing Moon Records.

With their driving, harmony-laden sound and raucous live shows, Marsicans have had a whirlwind 18 months: sold-out tour dates up and down the UK, including selling out their first 1,000-capacity headline show in advance; a feature on Jools Holland; headlining BBC Introducing stages at Reading and Leeds festivals; opening a Kaiser Chiefs stadium show at Elland Road, supporting Foals in Hamburg, touring the UK with We Are Scientists; a string of eight consecutive singles supported by UK national radio BBC Radio 1 and Radio X, all gracing New Music Friday UK and other Spotify/Apple Music/Deezer/Amazon editorial playlists; filmed live sessions for VEVO DSCVR and the BBC’s legendary Maida Vale studios; tracks featured on BBC TV’s Jools Holland, MTV, BT Sport and the opening credits of Made In Chelsea; a Samsung Galaxy worldwide ad sync; and a surprise UK 7″ vinyl chart #1 for 2019 single ‘Your Eyes’. The band will be playing SXSW 2020 in March, their first shows in the USA.