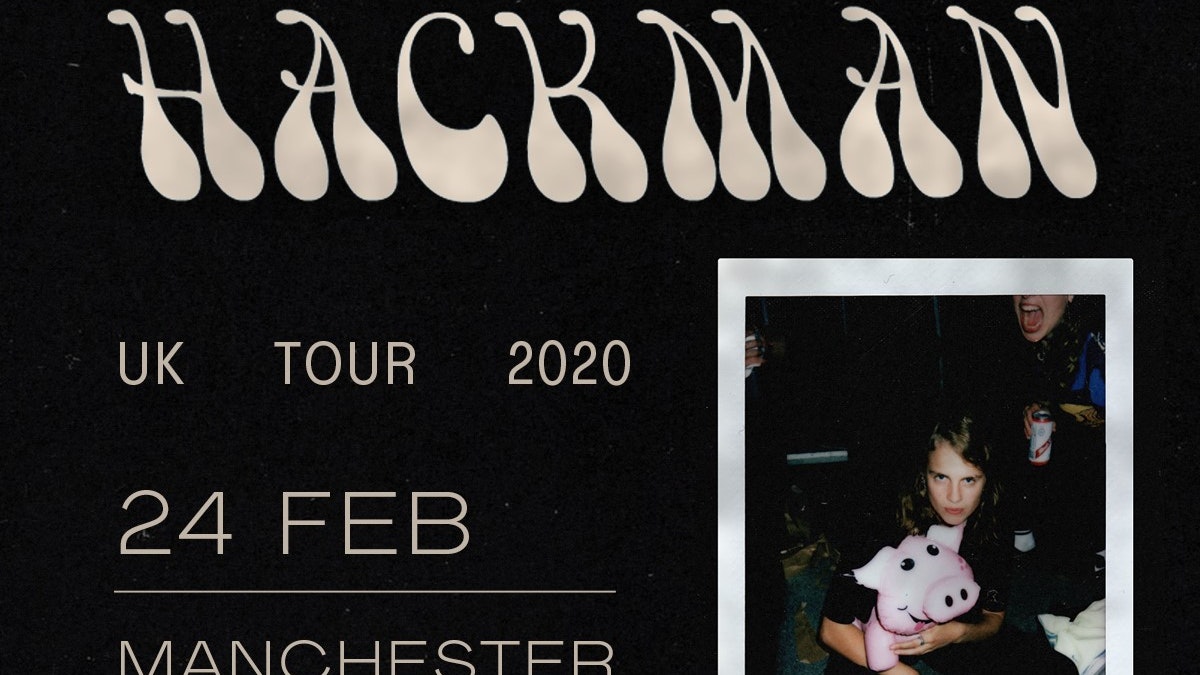 A singer and songwriter known for her emotionally honest and personal lyrics, Marika Hackman first made a name for herself with a spare, acoustic-oriented approach, but she would explore more full-bodied sounds as her work evolved. On her breakthrough album, 2015’s We Slept at Last, Hackman‘s voice was a breathy near whisper that hovered over minimal, low-key arrangements, but she showed more confidence as a singer on 2017’s I’m Not Your Man, while the music was a blend of contemporary folk and indie rock. She made another creative shift on 2019’s Any Human Friend, where her songs were more straightforward, and keyboards and dance-pop grooves dominated several tracks.

She takes to Manchester’s Gorilla this coming Spring.