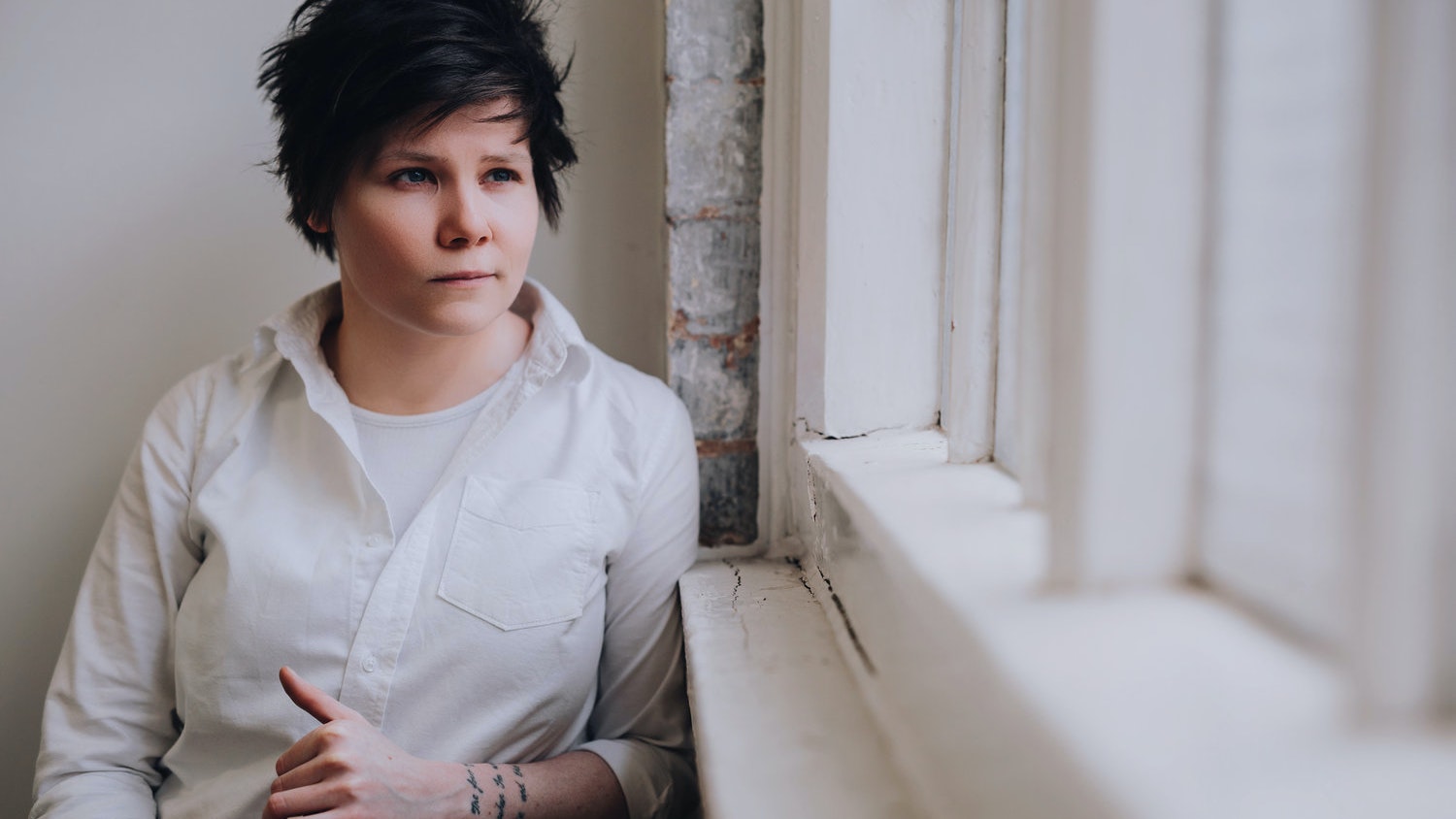 Grace Petrie has been described as ‘Britain’s voice-of-a-generation protest singer’. A folk singer, songwriter, and activist from Leicester, she is fearless in tackling tough issues and winning over tough crowds. She’s admired by Billy Bragg and has collaborated with some of the most respected names in folk, including Leon Rosselson, Roy Bailey and Peggy Seeger.

Exploding on to the national protest scene in 2010 with the emotive anthem Farewell to Welfare, Grace captured perfectly the spirit of the new wave of dissent in austerity Britain. Since then, she has written, recorded and toured relentlessly.

Her unique takes on life, love and politics, and the warmth and wit with which they are delivered have won over audiences everywhere. Her star is most definitely on the rise – showing how much we need her voice in these strange times.

This event is part of Manchester Folk Festival – an urban folk festival. It takes place from 16-20 October 2019, in and around HOME and the city centre. Over the autumn weekend, they present an exhilarating range of events, with the spotlight on contemporary and traditional English folk music.