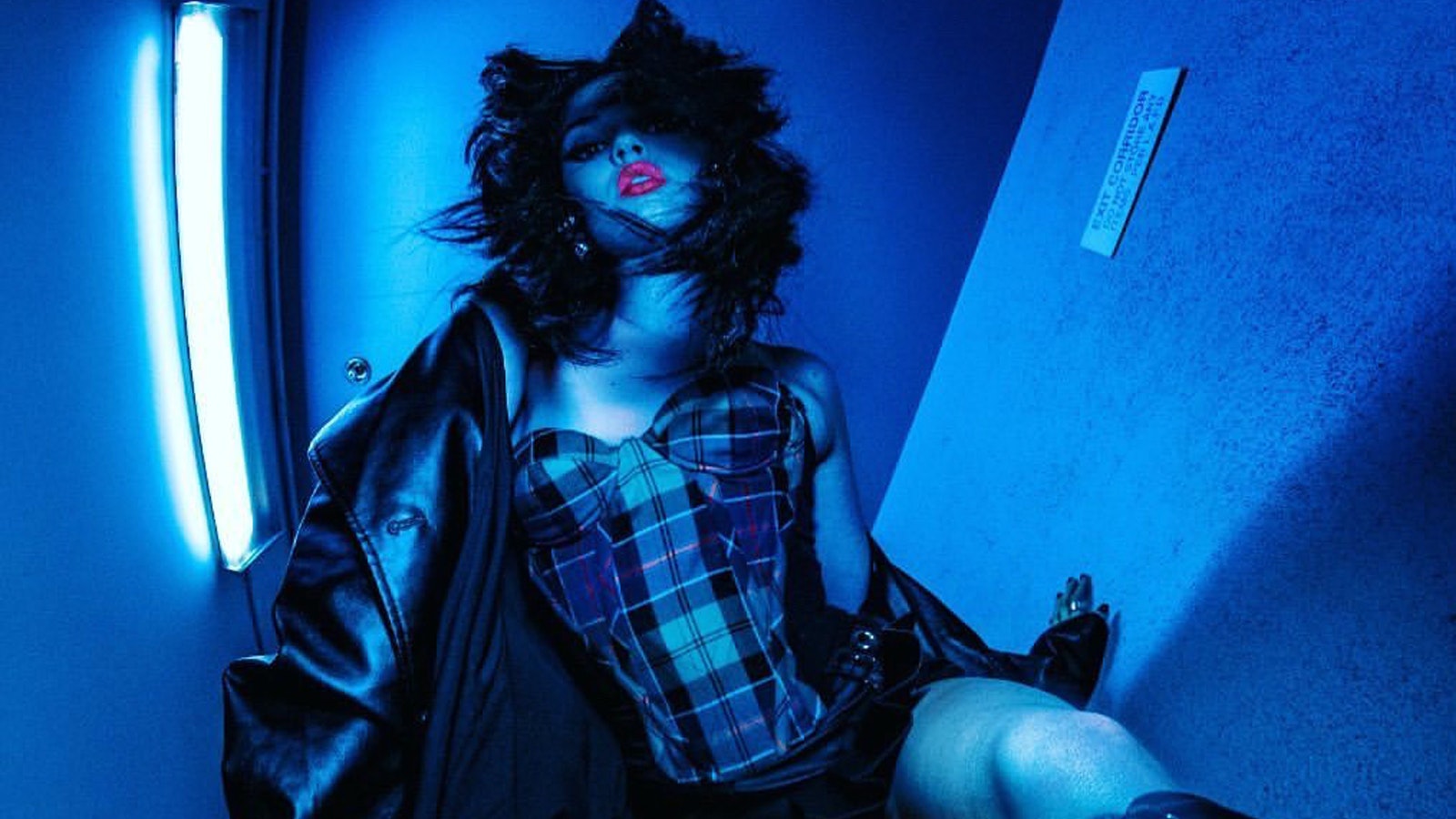 Building on the sharpened songwriting and singularly honed-in sounds she’d established on PARANOIA, Maggie spent a year building the foundation of her debut studio album, SUCKERPUNCH, a body of work that chronicles a journey of self-discovery and actualization. “It’s the journey from being upset to being angry to being hopeful – a hopefulness I want listeners to know exists for them, too,” she says. It’s also the rare narrative record that’s songs also stand as strongly alone as they do in sequence order. “I was still in the PARANOIA headspace, and I didn’t want to leave it, but as we made these songs, you can hear me growing and going deeper than I ever have before,” Maggie notes. “Even if some of the melodies changed or production elements took new form, a lot of SUCKERPUNCH is as we originally wrote and intended it – songs that showcase the new version of who I’ve always wanted to be.” The album name, she says, came to her soon after. “It’s an unexpected punch, a blow you didn’t see coming,” she says. “When I was making this, I had those blows in my own life; when I listened to the album back from start to finish, I realized the entire thing was a sucker punch – for myself, for my fans- and I knew it had to be the title.”