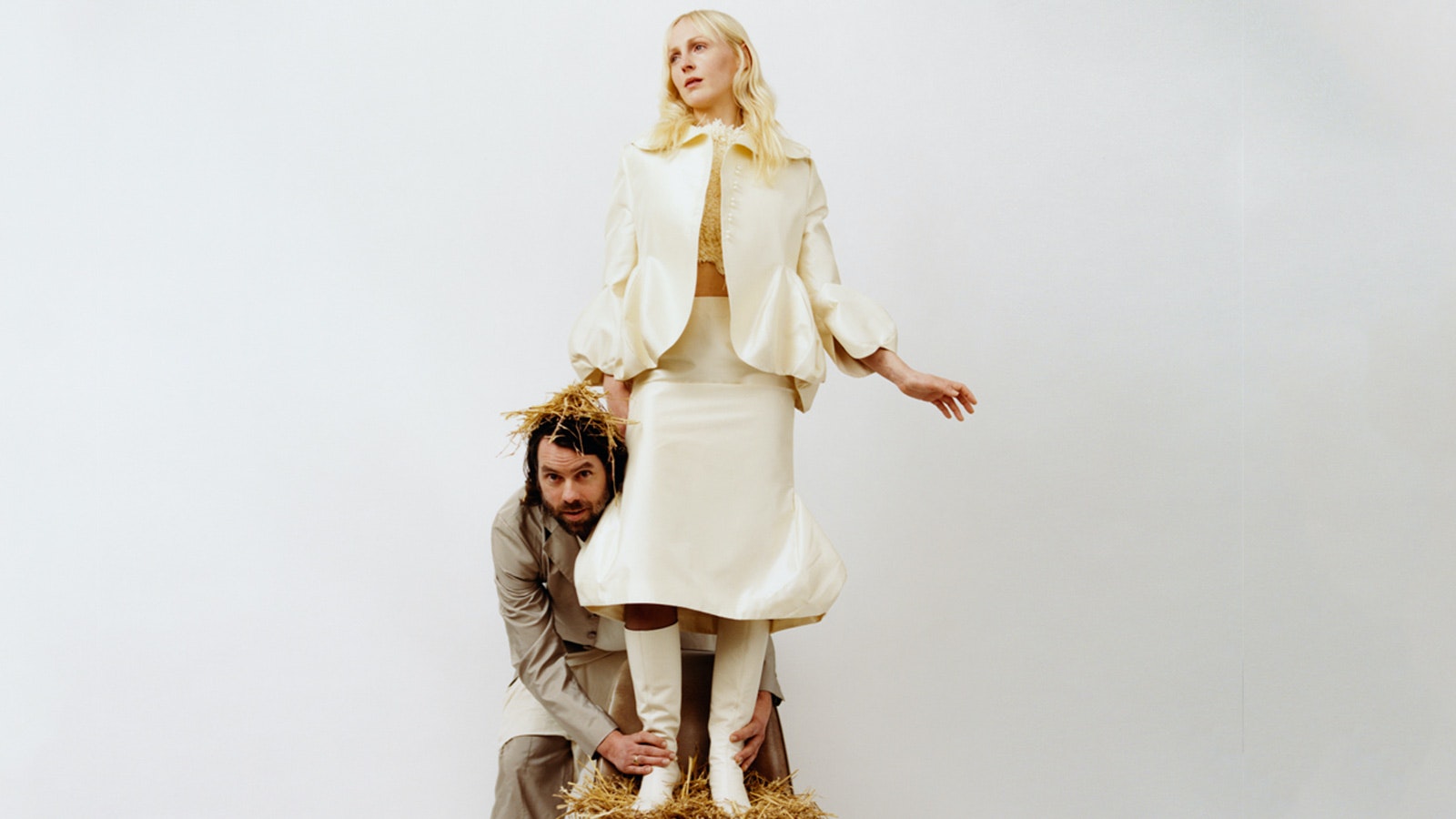 LUMP began in 2018, a collaboration between Mike Lindsay — a Mercury Prize-winning producer and co-founder of band Tunng, and the singer-songwriter Laura Marling. Their debut was released that summer, unveiling a world that was tangibly different to their work apart, sonically “so vivid and sort of psychedelic,” Marling says, “and the lyrics so un-thought through”.

The duo ready to reveal their next chapter in 2021 with the release of album number two succeeded by a UK tour calling at Manchester’s Gorilla on 31 August.

Tickets on sale 10AM Friday 14 May